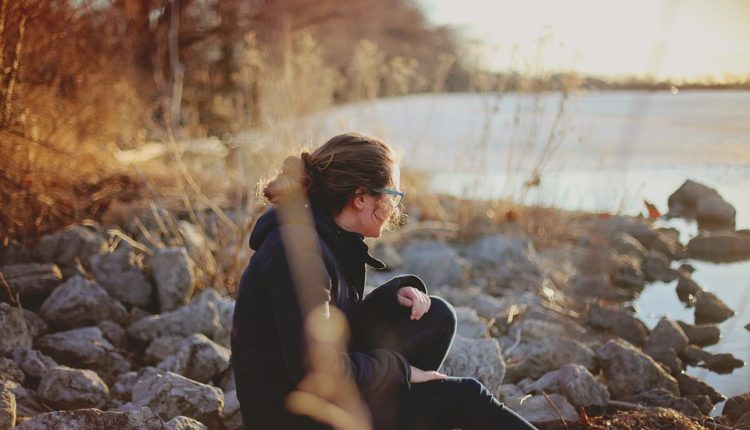 Abuse: Many men are verbally cruel and abusive. The verbal abuse of others is more subtle to the point that some women do not even recognize that they are being verbally abused.

Although verbal abuse does not leave black eyes or visible bruises, it is often more seriously damaging to your self-image. Verbal abuse is cruel and scars your soul.

Many verbal abusers are delightful, charming men in public. They treat their spouse or girlfriend with such respect that people often think they are the “perfect couple.” They save their abuse and cruelty for a private audience of one.

Many women never discuss verbal abuse. Indeed, some do not even recognize that they are being verbally abused.

Often a verbal abuser is quite sensitive to outsiders finding out about the abuse and is very careful to save these scenes for the home environment only. Many verbal abusers are delightful, charming men in public. They treat their spouse or girlfriend with such respect that people often think they are the “perfect couple.” They save their cruelty for a private audience of one.

Why do intelligent, warm women permit verbal abuse from boyfriends and later from spouses?

During the courtship period, everyone is on their best behavior. The verbal abuse is slight and incidences are probably few and far between. Since women want to believe the best of their lovers, they overlook obvious verbal abuse. Chemistry adds to the capability women have to overlook the first subtle signs of abuse.

Then they marry or move in together. 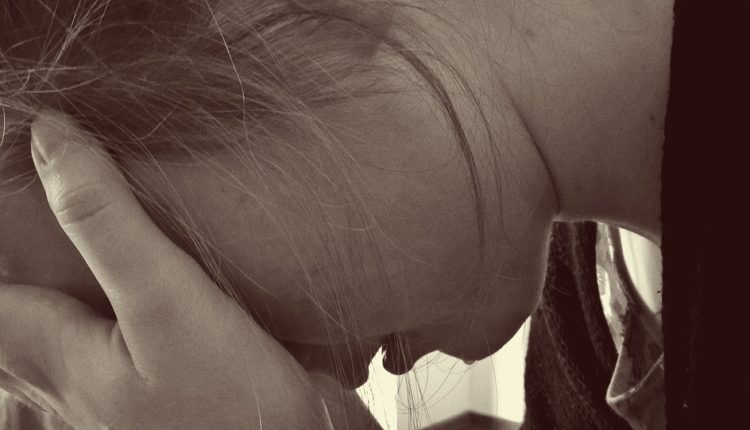 One of the most devastating effects of living with a verbal abuser is the change in self-esteem. As women begin to internalize the criticism and believe it’s valid, self-image sinks lower and lower. They start feeling worthless, incompetent and unlovable. After all, when someone who knows them so well thinks they are so worthless and unlovable, then “it must be true.”

Sticks and stones – and that saying of old keeps many women in place until verbal abuse has destroyed self-esteem, making leaving even harder. They even start thinking that if this man loves them, they should hold on to him.

The fact that verbal abusers are quite often charming people adds to the confusion.

The abuser can turn on the charm with the woman he is abusing, making her doubt her instincts.

If the woman does challenge the abuser, he might turn on the charm and even make her doubt her instincts. This lowers her self-confidence even further.

Other abusers have stock answers when challenged. He might answer with:

“What’s wrong with you, making such a big deal out of nothing.”

“Honey, I love you but sometimes you…”

“You’re not really going to bring this up again, are you? This is getting old.”

“You know I didn’t mean anything I said. I’m the one who loves you more than anyone else in the world loves you–remember.”

If you are in a verbally abusive relationship, start by acknowledging the abuse.

This is not an easy thing to do, especially as your self-esteem is weakened. Outside help may be necessary because family, friends, and relatives are often under the spell of your “charmer” and don’t offer belief or support. They think you are crazy not to marry this man.

Make plans to create a better environment for yourself. Don’t stay too long, though, because every time your self-esteem sinks further, you lessen your chances of actually leaving.