What is Gaslighting? 8 Things You Need to Know About This Form of Abuse 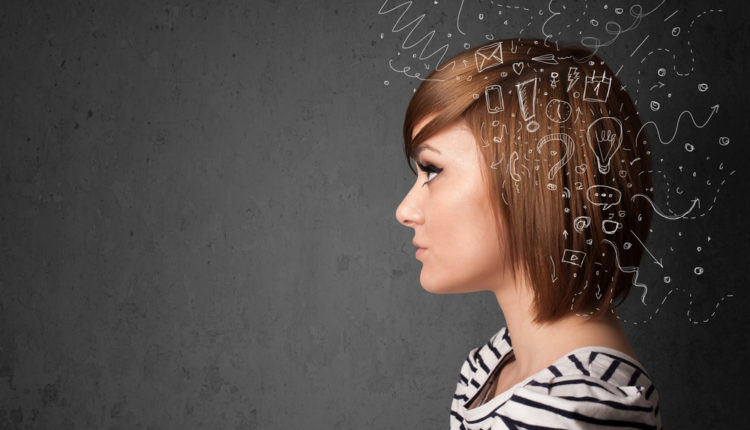 You’ve probably seen this term used a lot to describe narcissists and abuse. Sometimes it’s even thrown around out of context and misused when labeling someone’s behavior.

But gaslighting is very real and it is a form of abuse – except it’s not as obvious as a black eye and more subtle than verbal abuse.

Most of the time, victims don’t even know they are experiencing gaslighting!

While you may or may not be in a relationship that is abusive and toxic, it’s helpful to understand what gaslighting is. You never know if this information will save you from a scary situation or help out a friend or family member.

So let’s look at the 8 things you should know about gaslighting as a form of abuse:

Let’s start by looking at exactly what gaslighting is.

This is a form of abuse mostly used by narcissists but anyone who is abusive can gaslight someone else.

The name itself comes from an old movie called Gaslight where the husband makes his wife feel like she is going crazy by doing things like hiding jewelry, accusing her of stealing it, and then tucking it into her purse.

Most notably, he dims and brightens the gaslights in their home, telling his wife that it is all in her head.

As a form of abuse, gaslighting is a power-gaining tactic abusers use to control and oppress their victims by forcing the victim to question their own perceptions, memories, and reality.

They do this by lying, denying, and accusing so that you become confused and feel guilty over what has happened.

2. Gaslighting Can Be Hard to Spot 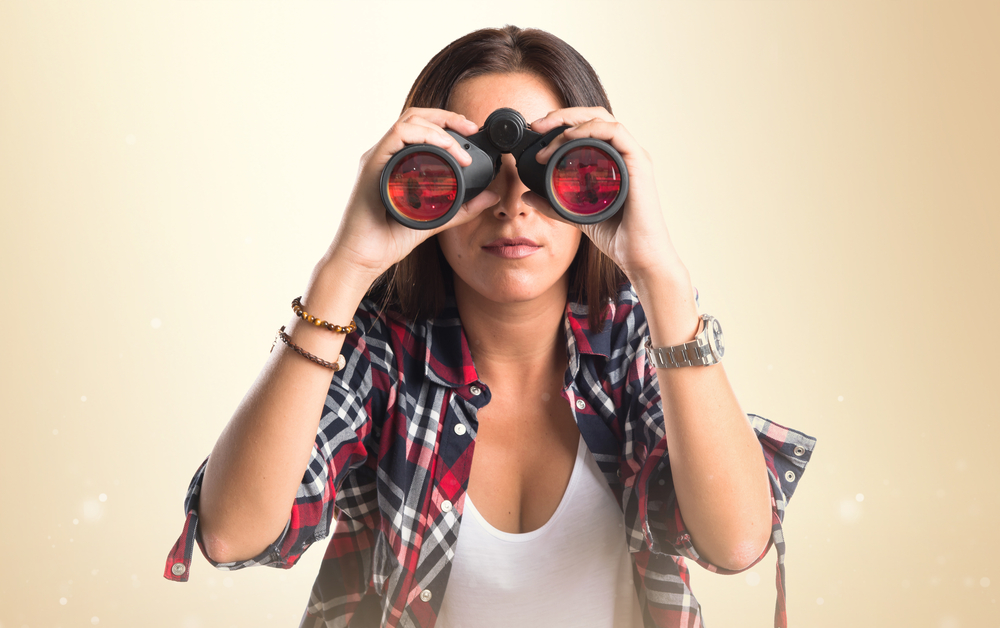 When the abuser denies that something has happened or something has been said, they are adamant and will not budge. They wear you down with arguing until you’re too tired to bother and you simply accept what they are saying is true.

You think you are merely giving in to end an argument but over time you will start to believe what they are saying to avoid an argument altogether.

This happens so slowly and deliberately on the abuser’s part that you don’t even realize it’s happening. In fact, you may not even realize you are being gaslit until you learn what gaslighting is.

3. Gaslighting Is More Than Just Having You Question Your Reality

Because this is a complex form of abuse, there are many other things at play than just lying, denying, and accusing in order to confuse you.

4. How An Abuser Manipulates Your Memory is Scary

There was a scientific study done where individuals were told that a made-up story actually happened in their childhood. Out of the people involved in the study, 25% believed the story to be true!

This is how gaslighters take control of their victims. They use body language and persuasive words to inject subtle suggestions into your mind, starting with small lies that end up becoming massive ones.

You eventually come to rely on the abuser to provide you with a sense of reality because you no longer have the confidence to trust your own mind.

5. Gaslighters Are Not Just Romantic Partners 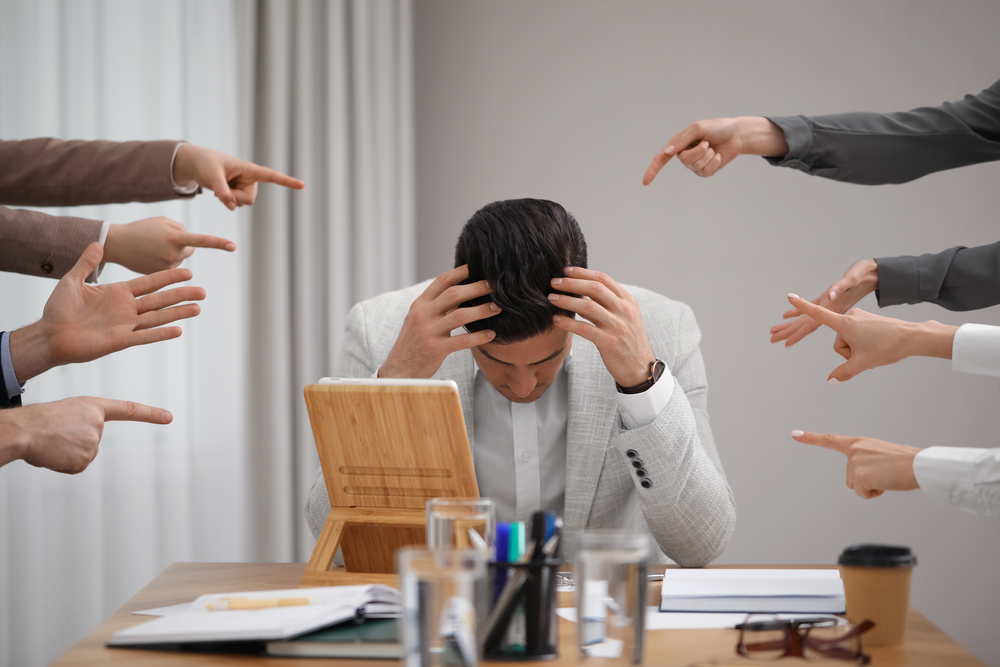 When we think of abuse, we tend to immediately think of romantic relationships.

However, gaslighters can be partners, parents, bosses, coworkers – anyone!

How deeply their abusive tactics affect you will depend on the nature of the relationship but it is possible to experience its effects even in the workplace.

6. You Can Recognize the Signs of Gaslighting

Knowing what the signs of gaslighting are can help you determine if you are dealing with a gaslighter.

Although we’ve talked about what gaslighting is, here is a list of behaviors to look out for:

You may be experiencing the ill effects of gaslighting if you find yourself apologizing all the time, constantly feeling nervous or worried, losing your identity, and immediately believing that you are to blame when something goes wrong.

7. Gaslighters Tend To Use the Same Language

Put gaslight abuse victims in the same room and you are going to hear very similar stories.

This is because gaslighters tend to use the same language when lying, denying, accusing, and discrediting.

Here are some common things gaslighters are known to say:

You can see how each of these statements discredits the victim’s experience and places the blame on them.

8. You Can Deal With Gaslighting 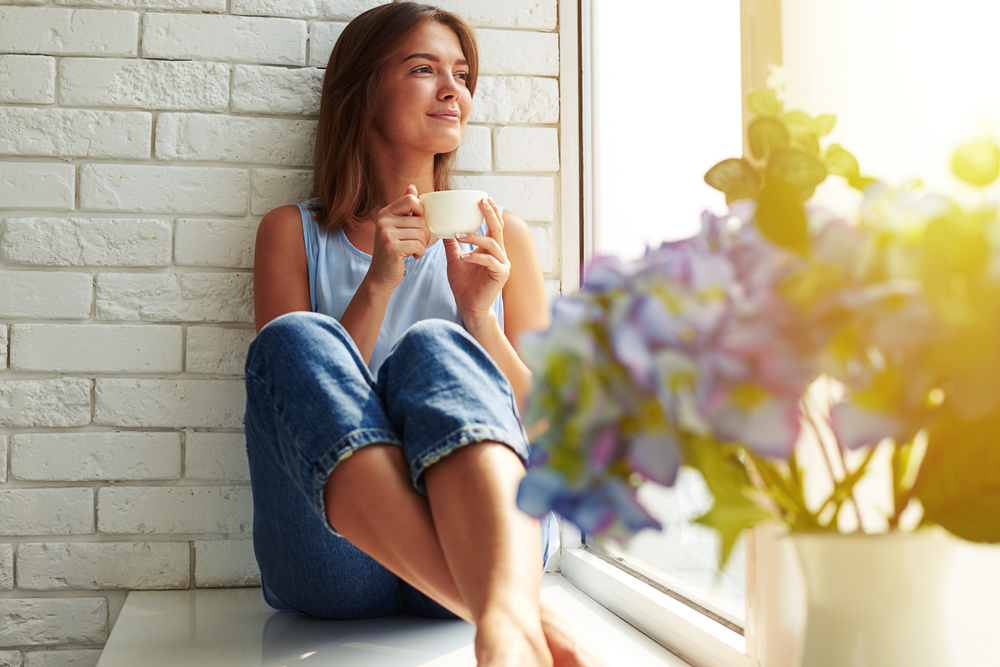 Luckily, gaslighting is not something you have to put up with. If you believe you are being gaslit by an abuser (or anyone in your life), try these tactics to deal with it:

Overall, dealing with a gaslighter means getting a grip on your own reality and gaining the confidence to believe in your own thoughts and feelings.

Gaslighting is a Serious Issue

In the end, gaslighting is a serious and subtle form of abuse. It is used to wear away at the victim’s self-confidence to the point where they do not have the strength to leave the abuser.

In essence, they become trapped.

But there is always a way to get out and the first step is understanding your situation and validating your experience.

Next, you need to seek support whether it be a friend, family member, lawyer, therapist, etc.

You can even reach out to local shelters or call a domestic abuse hotline for more help and information:

8 Signs of Gaslighting in Your Relationship