Abused men are as likely as their female counterparts to have low self-esteem. 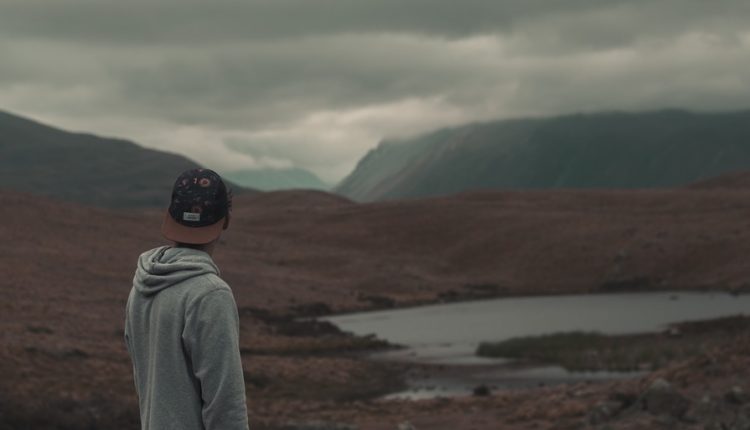 Our society still sees women as nonviolent peacemakers, the victims of men, perhaps, but not as aggressors against men.

The fact that women are more likely to be severely injured in domestic violence adds to the problem of recognizing male abuse.

Health care professionals often do not even think of abuse as a potential explanation. When they see an injury, they accept even a fairly lame explanation.

For example, on seeing a bruised man, they are quick to accept a work-related accident or “a week-end game of football with the guys.” Men find it harder to discuss pain then women and even harder to admit to being a victim. In addition, men often have more hazardous occupations than women and certainly show more physical aggression to each other than women show to other women.

All of this makes it easy for the health care professional to accept an injury explanation other than domestic violence. Even a mugging might be more acceptable than a female beating.

Unless the report is of a woman wielding an iron skillet or throwing a flower pot, of course. The so-called humorous side of abuse is more acceptable to a male ego.

When a man does report domestic violence, he often encounters law enforcement professionals who are quick to believe his female aggressor rather than him. If it seems pretty unbelievable that a single female would stay in an abusive relationship, why would a single male?

Abused men are as likely as their female counterparts to have low self-esteem. In addition, a male victim also has to deal with the examination of his masculinity.

Men and women often come to believe that it is their fault that they are abused; they are somehow responsible for what happened. Men are also in denial! This should not happen to man, therefore it is not happening.

And men, as well as women, hope things will get better. The woman he “loves” will quit when they are better adjusted, or her job is not so frustrating, or the children get more responsible.

Pretty much the same excuses women make for remaining with men who batter them.