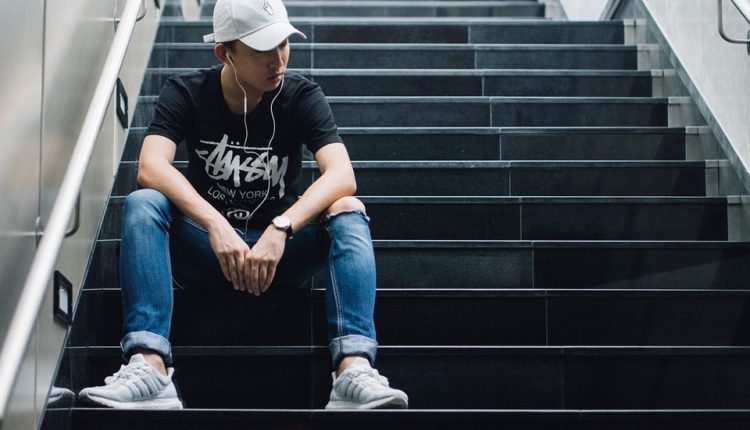 How would you guys like to don a dress and then ride a donkey backwards down the main street of your town? Everyone could line the street snickering and making fun of you.

I doubt if you would even consider it.

Male abuse by women? Why not? We accept the “hen-pecked man.” This passive man, abused by his wife, has been the brunt of jokes and cartoons forever.

Yet, in medieval France, a man who had been physically abused by his wife was forced to do this so everyone could see how weak he was.

Male abuse by women: is it real?

We probably all accept the fact that both men and women can be the victim of emotional abuse. The “hen-pecked” man abused by his wife has been the brunt of jokes and cartoons forever.

Physical abuse is another story. In our society we think of women as the victims and men as the aggressors in physical abuse. This is largely due to the fact that, statistically, more women are abused than men. However, this is no reason to ignore the occurrence of male abuse.

While it may seem logical to focus on the larger population of victims, this is an unfair approach too all those who have been abused.

When a man is abused, he suffers not only the physical or psychological pain of the abuse but also the struggle of having their story believed. Men are also placed in a precarious position because, if they attempt to defend themselves against a woman, they are seen as a batterer.

A 1997 survey conducted among dating couples showed almost 30% of women admitting that they had used some form of physical aggression against their male partners within the dating cycle.

If this is still a hard pill to swallow, think about the recent #MeToo movement targeting sexual assault and abuse in the film industry. Not all the victims who came forward were female. Many male actors admitted being victims of this abuse. 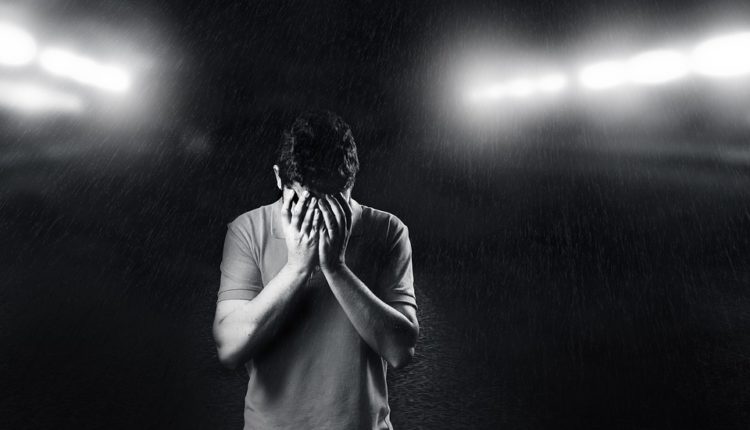 So, why is this the case?

It is believed that the following 5 factors come into play with male abuse:

1. Less men report abuse. They are ashamed to report being abused by women.

2. Health care and law enforcement professionals are more likely to accept alternative explanations of abuse from a man. They will believe other reasons for the presence of bruises and other signs of injury.

4. Men will tolerate more pain than women. They are more likely to “grin and bear it.” And again, many are ashamed to seek medical help for abuse.

5. Unless a woman uses a weapon (and many do), a woman usually does not have the strength of a man to inflict serious injury by abuse.

Additional information about abuse or being abused:

Abused men can reach out to the following organizations for help:

If you’re a gay man who’s being abused, you can also find support and advice from the following organizations: