"But, brother, he didn’t descend from us." 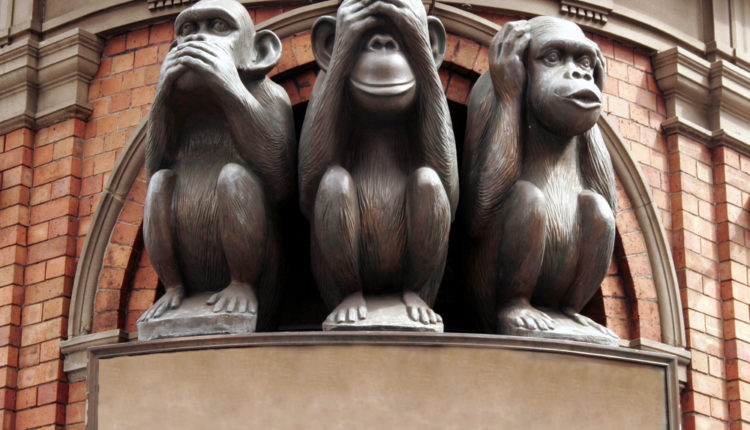 The following is a poem via an unknown author that discusses 3 Monkeys and their observation of humans.

Said one to the others, “Now listen, you two,
There’s a rumor around that can’t be true

That man descended from our noble race
The very idea is a great disgrace.”

Or pass from one on to another
Till they scarcely knew who is their mother.”

Yes, man descended, the ornery cuss
“But, brother, he didn’t descend from us.”

CyberParent thanks Bob Anderson for his contribution to the Abuse Web

Abused Men: The Hidden Side of Domestic Violence Book Review