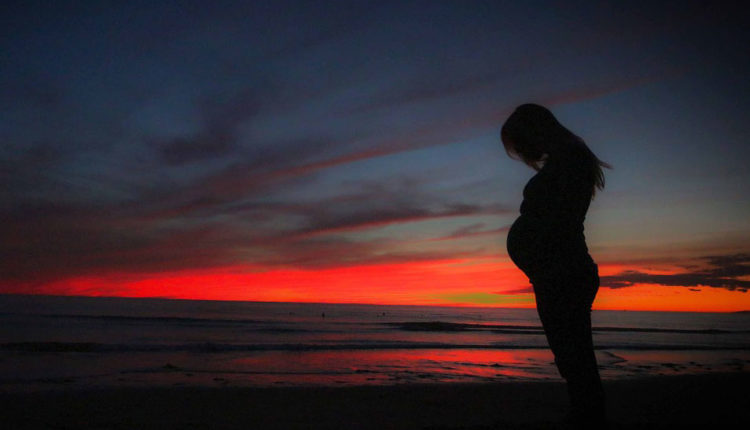 As unbelievable as it seems, physical abuse (along with mental/emotional abuse) is one of the most common causes of complications during pregnancy. Abuse affects women of all ages and from all socioeconomic backgrounds. The group of women who are most at risk, however, are those who have been physically abused before.

As unbelievable as it seems, physical abuse is one of the most common causes of complications during pregnancy.

Numerous studies report from 10% to 25% of pregnant women are physically and sexually abused. At least one woman in six is abused during pregnancy. Some experts think that abuse of pregnant women is even higher.

Twenty years ago, experts with the American College of Obstetricians and Gynecologists told doctors that up to one-quarter of pregnant women are physically abused. They also said the abuse harms not only the women but often the babies as well. 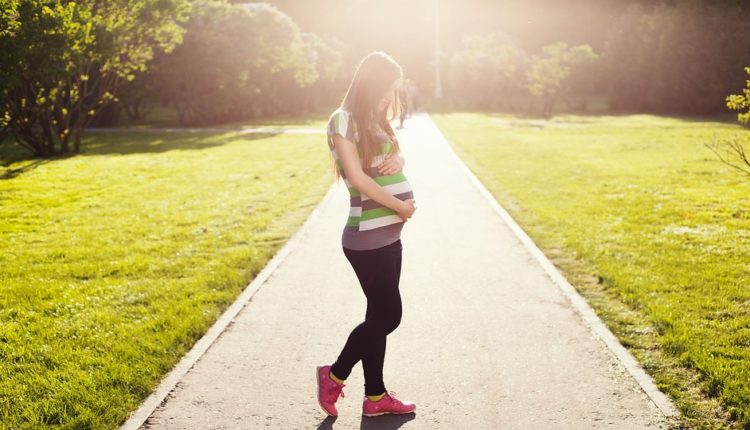 Even when help is available, however, many abused women never seek help because:

The fact that the woman is pregnant is a risk factor for abuse in itself. Judith McFarlane, a professor in the department of nursing of Texas Woman’s University, says that abuse is one of the most common problems in pregnancy.

According to Eli Newberger in the Journal of the American Medical Association, physical and sexual abuse of pregnant women can cause several adverse birth outcomes such as fetal fracture, infection, and rupture of the mother’s uterus.

Intensifying chronic illnesses of the mother may have adverse effects on the fetus as well. Intermediate risks from abuse are elevated stress, isolation leading to inadequate access to prenatal care, and inadequate nutrition. Maternal psychological stress has been associated with depression, and stress and/or depression may have direct or indirect effects on the fetus.

Some of the pregnancy complications from abuse include:

Elizabeth Sussman of Penn State University states that: “Biology responds to the environment. A child will experience stress in a bad situation, and these stressors will affect the child’s hormones. An abused pregnant woman’s stressors will influence hormones present during pregnancy, affecting the woman and the unborn child. If we can intervene to prevent these stressors, we could reduce the changes in the individuals as well as their children.”

Dr. Ronald Chez of the University of South Florida, Tampa, said some women may get inadequate prenatal care because the men who abuse them forbid them to go to appointments.

Dr. M. Allen of NYU Medical Center reported the stress of abuse may hinder women’s efforts to eat right or give up cigarettes, alcohol or drugs.

If you are abused or know of such a situation, one place for battered women to turn is is the National Coalition Against Domestic Violence: the federal government’s domestic violence hot line at 1-800-799-SAFE (7233).

Can You Drink Coffee While Pregnant?

How important is access to a car when you’re having a baby?