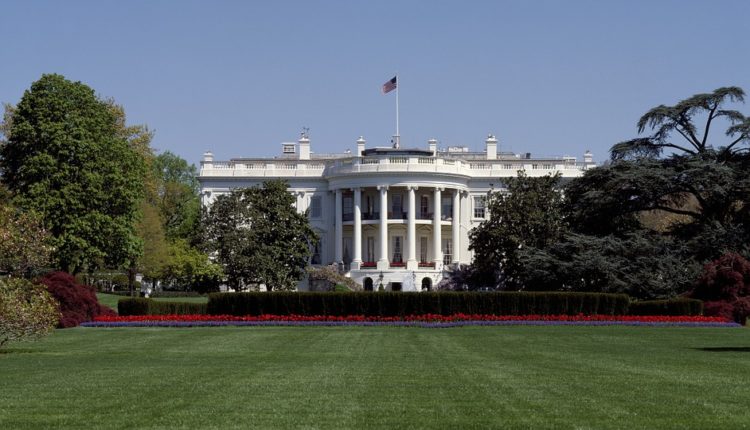 Hillary Rodham Clinton’s Press Secretary is not issuing a denial about tabloid news reports that she recently struck her husband hard enough to cause a bruise on his head. The Drudge Report story elicited only a “no comment.”

It could be that the White House sees no particular ‘fallout’ to such reports, as they assume that the reaction most people would have is that such an incident (if true) is only a minor and understandable reaction of a woman hurt by her husbands’ indiscretions.

This small picture of the Clinton’s private lives (along with a new government report the President and First Lady strongly backed) could be used however, to ask some questions that are rarely asked.

What would the reaction be if he had hit her back? What if she was the unfaithful partner and he hit her? Would that also be understandable and receive no comment?

Historians believe an earlier occupant of the White House had some similar problems. Mary Todd Lincoln threw firewood, as well as other objects, and hit Abraham Lincoln on several occasions. Times have changed in our response to domestic violence since Lincoln’s day for women, but not for men.

The Abuse of Men is Not Limited to Politicians

In Maryland, 33-year-old Kimberly Hricko was found guilty (January 1999) of not only injecting her husband Stephen with poison but then setting his body on fire.

In Washington, 34-year-old Amy Weir was charged with murdering her boyfriend, Scott Weisenborn when he asked her to move out. She cut his body up into pieces.

These recent particularly gruesome and sensational murders, however, are unlikely to receive notice from most national or state domestic violence advocates because of the victim’s gender. 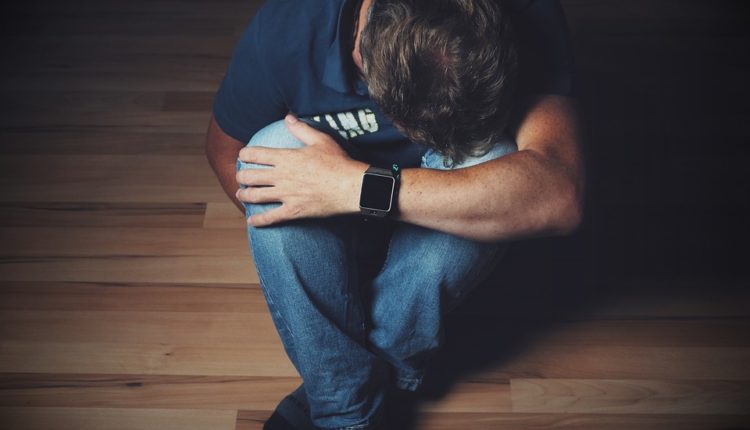 The Numbers Show that More Men are Abused than We Thought

The domestic violence arrest rate for women, under newer mandatory arrest laws in 19 states, has leaped from an average of five percent to around twenty-five percent. Police in all jurisdictions do not have the discretion they once had in dealing with domestic violence incidents.

The most recent government survey under the White House backed National Violence Against Women Act found 835,000 annual male victims of domestic violence as well as 1.5 million women victims. In other words, the largest most recent government survey whose purpose was to discover how much violence there is against women actually found out that men make up 35% of domestic violence victims. The survey, however, lumps together singular incidents of pushing, shoving, grabbing, and pulling hair with having something hard thrown, being beat up, threatened with being killed, hit, kicked, or bit.

But the reality does not fit the gender-feminist political theory, which governs most domestic violence programs. Lesbians assault other lesbians at the same rate heterosexual couples do, so how can such violence be attributed to a patriarchal society?

The truth is far more complicated. The majority of the incidents involving the 1.5 million women and 835,000 men a year are one-time “minor” incidents. Our policy, however, is to ignore the male victims and treat every female victim as being in the grip of a sadistic abuser. The studies and complete surveys of women seeking shelter show a different picture.

Some couples engage in a repeated pattern of mutual serious abuse, in other pairings there is only one victim. Many women and men return time and time again to abusive relationships. Women do get injured more often, but male injuries, because of the frequent use of objects by women, can also be serious or deadly. The overwhelming majority of men and women have never been abused by a partner.

Bill Clinton, Abraham Lincoln, comedian Phil Hartman, actor Humphrey Bogart (stabbed in the back by one wife), are presumably ‘macho’ men. It turns out the not so famous are the same way, from the steel worker hit by his wife with a baseball bat, to the six foot five man terrorized in his sleep by his 110 pound wife with a knife, the myths about male victims do not hold up to scrutiny, nor does most of our domestic violence policy.

The problem is that objective views are rarely heard. Domestic violence policy and our reaction to these incidents wherever they occur has been focused only on women as victims-rarely as perpetrators. Perhaps activist women have been too upset over past personal and gender-group injustices to recognize that some women can become violently angry with intimate partners.

This is not just a matter of gender discrimination. These women and their families also don’t get the help they need.

Philip W. Cook is the author of Abused Men-The Hidden Side of Domestic Violence (Praeger-97).