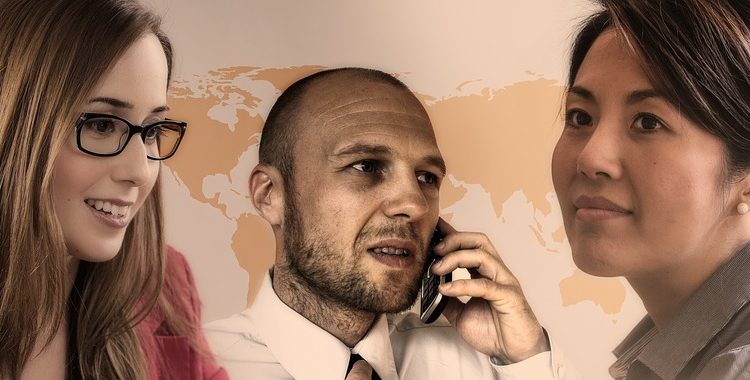 Not all abuse leaves cuts and bruises.

And not all abuse happens at home. In the last ten years, the incidences of workplace abuse has increased by 200% and affects nearly 30% of employees during their careers.

Why is it that in the dynamic, ever-changing nature of business, workplaces are now more susceptible to bullying behaviour? How can we protect ourselves against that?

What is Verbal Abuse?

Verbal abuse is when one person uses forceful language with the intention of harming another person’s self-concept and producing negative emotions.

This use of language may include:

Verbal abuse in the workplaces is not always so easily identified. These behaviours are usually not overt but can be recognized by their purpose. Loraleigh Keashly, a professor of communication at Wayne State University explains that workplace abuse does not necessarily have to be tied to sex or race but is “directed at gaining compliance from others.”

Her definition of workplace abuse includes behaviours such as yelling and screaming, name-calling, gossip, intentionally ignoring someone and withholding information.

While some of these may seem trivial as isolated incidences, Keashly explains, “It’s the patterning of it, the repetitiveness and persistence of it, that wears away at people.”

Why is Workplace Abuse a Growing Problem?

Because of our fluctuating economy, people are worried about cutbacks, lay-offs and losing their jobs. This creates an environment of paranoia and competition in which people are resorting to ruthless and abusive behaviour in order to maintain their status and position.

Apart from the fear of losing a job, the demands of the modern workplace – high pressure jobs, lower wages, fewer resources – can often lead to workplace abuse. 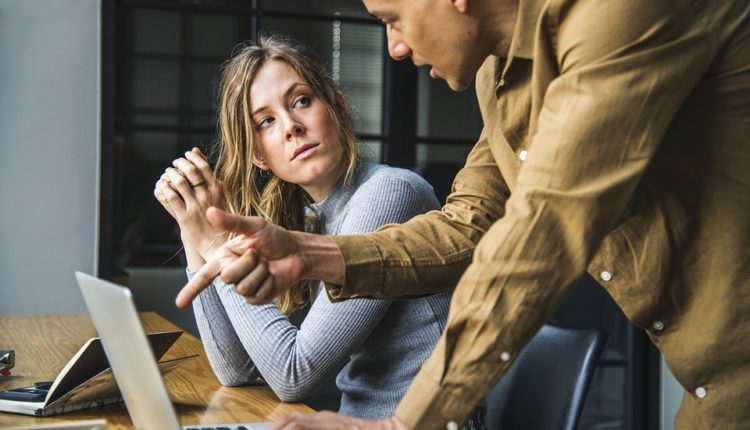 Studies have shown that the effects of workplace abuse is costed the health industry millions of dollars. Even though verbal abuse does not leave physical scars, the results of being abused and harassed at work include stress, anxiety, weight loss and sleep issues as well as the impact it has on job performance.

In 2009, an Ontario woman by the name of Meredith Boucher was awarded $400K after suffering workplace abuse from her manager. A ten-year veteran of Wal-Mart, Meredith was a model employee until her manager began to bully and humiliate her.

The abuse began after an incidence in which the manager requested that Meredith falsify information on the temperature logs in the frozen food section. Being an honest person, and a good employee, she refused. From the day on, for six months, she was tormented by the manager.

Over that period of time, Meredith lost more than 25 pounds, couldn’t eat and couldn’t sleep. After filing harassment claims against the manager, and having them denied for being “unsubstantiated”, Meredith eventually quit her job.

Soon after, she filed a lawsuit against the former manager and Wal-Mart. An appeals judge sided with Meredith and she was awarded $1.4 million – but that was later reduced to $400K.

Although she may have won the battle in court, the war still wages on. That manager was never fired or reprimanded – Wal-Mart openly disagreed with the court findings.

How to Protect Yourself Against Workplace Abuse

If you feel you are falling victim to workplace abuse, there are steps you can take to protect yourself:

Recognizing the Signs of Child Grooming

Is It Okay to Be Feminine? Being a Woman in Today’s World

Do Kids Benefit From Having a Working Mom? Here’s What the Experts Say

Recognizing the Signs of Child Grooming