A Quick Guide To: Custody 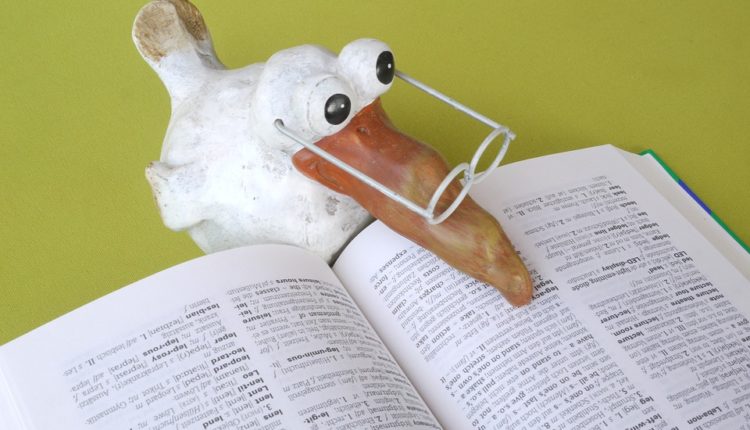 When it comes to raising children in a split family, coming to a mutual agreement between parents is rarely a simple thing. To help alleviate the stress of arranging your child’s life between two parents, the courts can impose a custody agreement based on the particulars of the situation.

While having legal representation is recommended when it comes to dealing with parental rights in court, it is helpful to know the different types of custody offered in order to get an idea of which is best for your situation.

Keep in mind that custody arrangements are made based on nothing more than what is best for the child. When it comes to granting a decision on custody, a judge will disregard issues such as new romantic partners, sexual orientation, culture and past conflicts between parents (except for issues of abuse).

Sole custody is defined as an arrangement in which one parent is granted legal and physical custody of the child. This parent is responsible for the physical needs and legal decisions on the child’s behalf.

This method of custody is appropriate if:

Sole custody typically states that the other parent have no access or visitation rights to the child.

Full custody, much like sole custody, places the physical and legal responsibility of the child in the hands of one parent. The difference being, however, is that the other parent is granted access and visitation.

Full custody is often granted in cases where:

When it comes down the courts to make a decision of custody, the judge will always consider what is in the best interest of the child. If parents are unable to make decisions together for the child without creating conflict, it is better for the child that one parent makes the decisions.

Shared custody refers to an arrangement in which both parents have legal and physical rights to the child while also sharing time with the child. However, depending on the situation, important decisions may not necessarily be shared and final say may rest with one parent.

Shared custody is often granted when:

When granting shared custody, a judge is looking moreso at the child’s living arrangements than shared decision about the child’s life. The judge may see reason for decision making to rest with only one parent.

Much like shared custody, joint custody can occur when both parents communicate respectfully and when the child spends 40%-60% of their time with each parent.

The only difference is with joint custody both parents have say in the decisions made on behalf of their child.

Joint custody is the ideal resolution for split-family situations. This ensures that the child is raised in an environment of care and love, no matter where they are residing.