Using Timeouts to Discipline Your Child 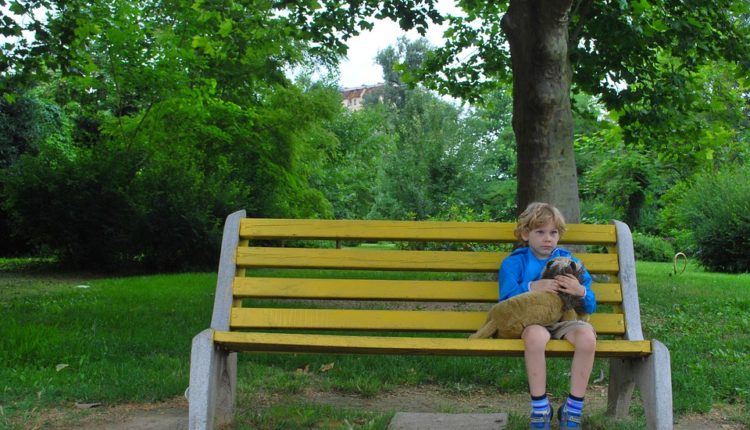 Using the timeout system to discipline your child lets the child regain control without feeling guilty. Timeouts conserve self-esteem while helping parents control their own tempers.

Timeouts effectively stop behaviors that are especially hard to discipline. In short, timeouts will help everyone: the child, the parents, the grandparents, the caregivers, the teachers.

What is the Timeout System?

Timeouts are most effective when other positive parenting methods are used as well, such as reinforcement for good behavior.

What if you have tried the time-out system with your kids, but still feel like it just doesn’t work? It could be that you are making the following errors when implementing the timeout system: 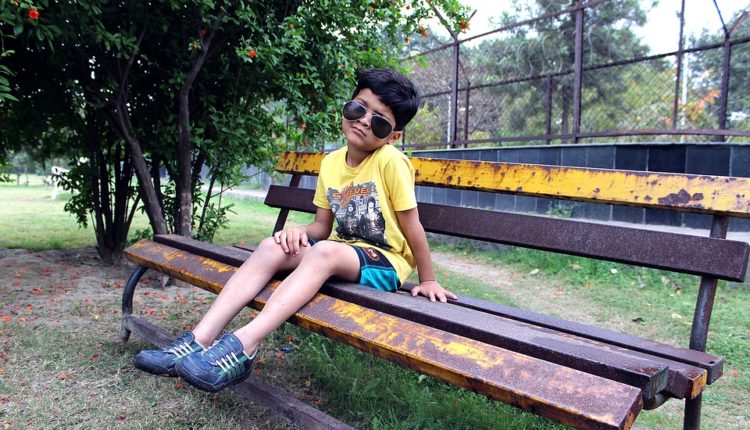 In order for timeout to be the most effective as a penalty for negative behavior, it is important that you follow certain procedures.

If your child is older and is very active or is very aggressive, requiring this child to sit alone may set-off even more angry, aggressive, or destructive actions. This child may need an alternative form of discipline:

Time-outs can effectively stop behaviors that are especially hard to discipline. It can also serve as disciplinary action for a particularly aggressive or impulsive kid! The discipline problems timeout can solve include everything from a temper tantrum to cursing to name-calling to spitting to horsing around to biting.