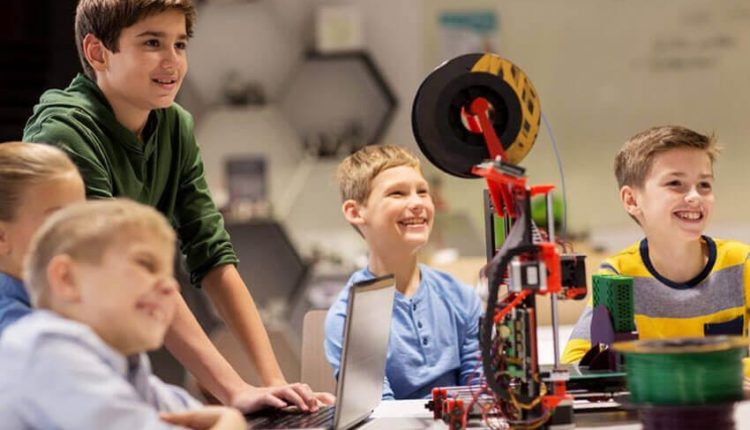 And because of this technology’s ability to be multi-knowledge providing, educators in many parts of the world are changing their traditional process of teaching.

The fact that the price of 3D printers has decreased significantly in the past few years has made schools capable of affording 3D printers and including them into their curriculum systems.

In fact, there are many small budget 3D printers under $100 that are being used in schools worldwide.

By using 3D printers in their class, and engaging students to think about making real-life products, schools, universities and colleges are transforming for the better.

The Benefits of Using 3D Printing Technologies in Schools

Students are awe-filled because of the excitement this freedom-gifting technology creates.

The transformation is opening new possibilities of learning for students and allowing them to experiment with their ideas.

It’s demanding them to try new iterations and making them learn the importance of failure and how normal it is to fail and learn from failures to succeed.

Students are exposed to problem-solving skills. They are learning how to operate to 3D print a part or functional prototype and suffice the need of the hour.

It’s an art in which they can engage within a short duration whether their theoretical knowledge has some authenticity.

Where and How is 3D Printing Getting Employed in Schools Around the World?

3D Printing is still very new in schools. There have been experiments conducted by educators worldwide to try out this manufacturing technique. 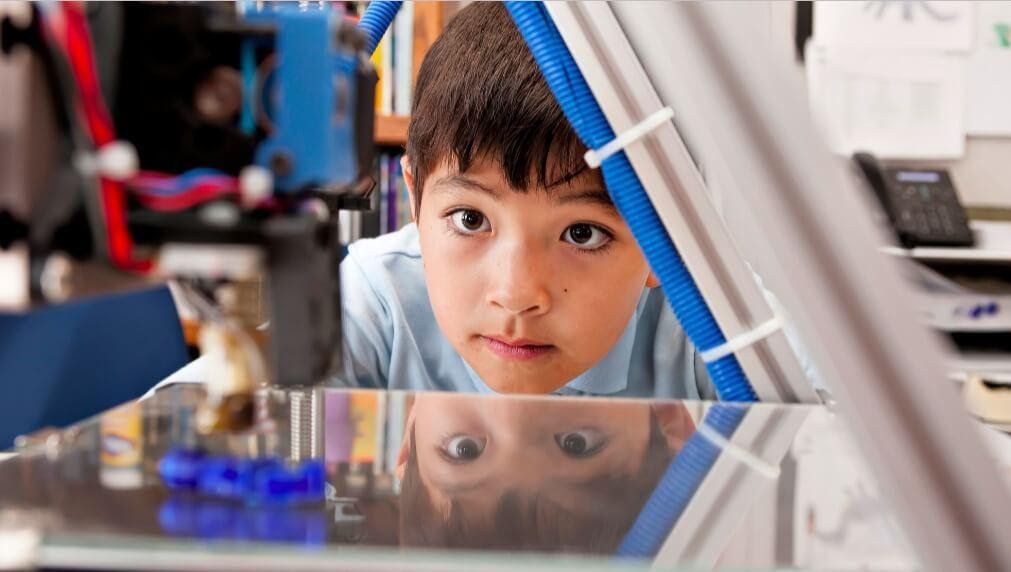 Where and How is 3D Printing Being Employed in Universities Around the World?

If there is a segment wherein 3D printing is getting utilized the most and even has the immense scope for the same in the future, it’s in colleges and universities.

Although there are many instances where 3D printing is utilized in universities in many ways, we’d like to mention the below three.

Where and How is 3D Printing Being Employed in Libraries Around the World?

Although you can question the basic digital nature of 3D printing technology question its relativity with libraries, the experiments that were done suggesting something else.

Libraries over much of the world are providing opportunities for collaboration and knowledge exchange which was hard to think otherwise.

3D printing is still growing as a technology. To understand how it is getting employed in education and teaching you would have to consider how other faculties developed during the early stages.

All in all, there is still a lot to be explored in regards to 3D printing technologically and its place in a regular school curriculum.