Yes, there are many games out there developed to boost early stages of growth and increase analytical skills. But nothing beats practical application. 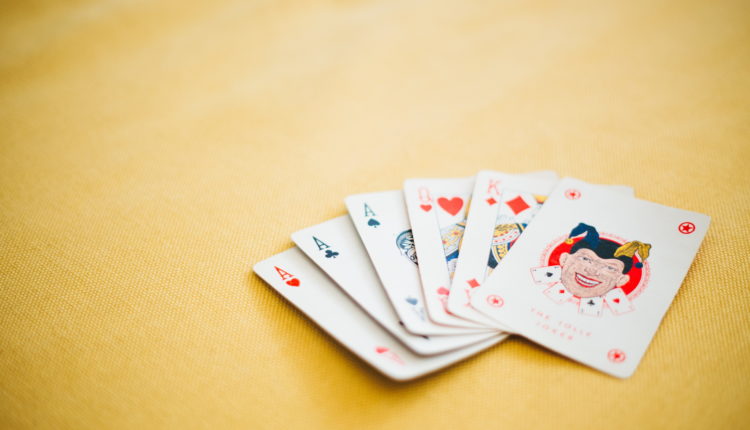 Yes, there are many games out there developed to boost early stages of growth and increase analytical skills. But nothing beats practical application.

In finding ways to keep my child occupied at home, without resorting to screens and TV, I found these interesting games that will help develop her analytical skills using only a deck of cards.

The Versatility of Playing Cards

Learning can be facilitated in simple and fun ways. There are thousands of mind developing games available for children (both real world and digital) and some of them can be implemented with a simple deck of cards.

Playing cards are such a versatile tool that can be used to instill a sense of fun and play into learning.

When my daughter was younger, I taught her how to play “Go Fish”. She loved it and while we were having fun playing she was learning matching and number recognition.

Card games come in a variety of difficulty levels. As she grew, we began to learn games such as “War” (which focuses on greater than and less than) and “Crazy 8’s” (which involves remembering a bunch of rules).

If you’re ready to bust out the playing cards in the spirit of education and learning, here are some fun games you can play with your little ones:

This classic game of matching can be played with a deck of cards.

You can choose to use the whole deck (if you have the time) or you can split the deck in two. If you decide to split the deck, make sure there is an equal number of pairs to use for this game.

Lay the cards down randomly in a grid pattern. Players then take turns flipping two cards at a same in an attempt to make a match. If a match is made, the cards are removed and the player goes again. If not, the cards are flipped back over and the next player goes.

This game helps to develop your child’s memory skills as well as his or her ability to organize the cards into spacial groups. 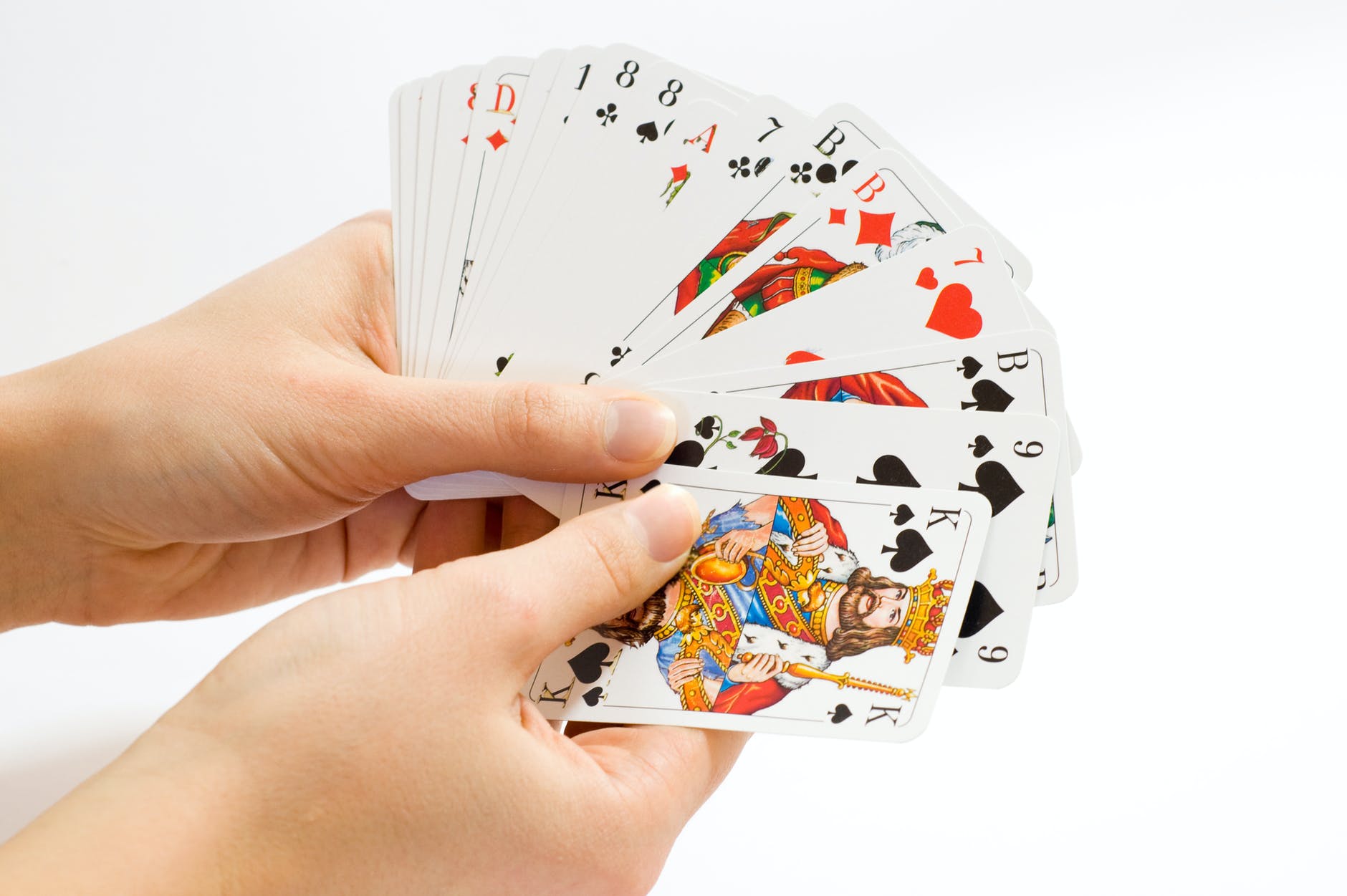 Rummy is a popular card game that will help your little one develop decision making skills.

Each player is dealt a hand of cards (10 each for a two player game, 7 for 2-4 players and 6 for 5-6 players). The rest of the cards are placed face down on the table.

The top card is flipped and placed next to the pile.

Each player has to form matched sets consisting of groups of 3 or 4 of a kind – or sequences of three or more cards of the same suit. When a player gets rid of all of his or her cards, they win.

You can find the full instructions for Rummy here.

The basic premise of War is to defeat the other person by laying a higher card. However, you can make the game more challenging and fun by implementing unique rules such as that the 2 of spades and the Queen of hearts beats any card.

You can flip the rules and make it so that the lesser card wins the round.

Ready to Bust Out Your Playing Cards?

These are just a few examples of the fun and educational games you could be playing with your little ones.

What was your favorite card game as a child? Let us know in the comments!

How To Be A Fun Parent (Even When You’re Exhausted!)

When Should Your Child Have Their First Eye Exam?

8 Minecraft Hacks to Impress Your Kids

Learning English as an Immigrant: Why It’s Important For…

How to Have a Kids Foam Party!

Preparing for Online Learning: 5 Things You and Your Child…