3 Situations in Which DNA Tests are Crucial 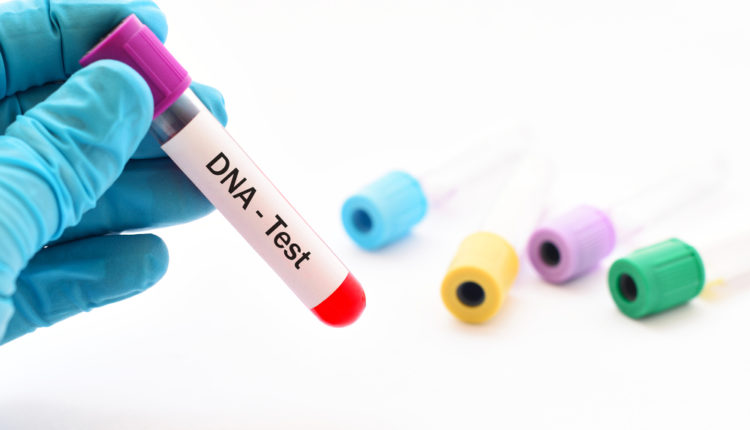 One of the most critical questions a child could ever ask is, “Who is my father?”

Every year, thousands of children are abandoned by their own biological parents and left to seek the answer to this question.

Paternity court gets flooded every day with countless individuals coming along with potential children, proving paternity through DNA tests.

Ancestry DNA tests have become extremely popular among people. Everybody wants to know if the child they are raising even belongs to them or not?

There are countless other legal situations that require the DNA paternity test to be performed.

Let’s not forget the fact that the results from a DNA paternity test can’t be challenged and accepted worldwide, and that’s the reason why DNA tests are demanded in legal situations too.

Always be Prepared Before Going For a DNA Test

Privacy implication is one of the most disturbing parts of a DNA test. Your DNA is a code of your life and should be kept highly confidential.

It can be problematic and unsettling if the DNA companies start sharing that code with others.

Also, keep one thing in mind that DNA testing could open up many dark truths which you should never have known. It may come out that the father you loved all your life isn’t your biological father at all. It could break you completely.

Therefore, when going for a DNA test, always be prepared to face any unexpected discoveries about your family. Take your time and prepare yourself mentally first!

Let’s have a look at the legal situations that require DNA paternity tests:

1. When There’s a Dispute about Inheritance Rights

At times disputes arise about the actual heir of a property. In such situations, a DNA test becomes crucial so that the right heir gets everything that he deserves.

Many other potential heirs might arise, and there is a possibility of an unjust distribution of belongings.

A DNA test clears all the doubts, and the best part is that it can’t be challenged because the results are authentic. You can be just sure that everyone is treated fairly through a DNA test.

2. When the Documentation isn’t Available

The embassy could ask you to get a DNA test performed if enough documentation to prove your relationship with the sponsor isn’t available for immigration purposes.

Birth certificates and other family documentation has to be provided when you are sponsoring a family member. However, at times, it may be possible that some essential documentations go missing.

All thanks to DNA testing, it provides enough evidence to prove your relationship with a family member. Grandparent and siblings tests are also some of the tests that could be asked for by the embassy. 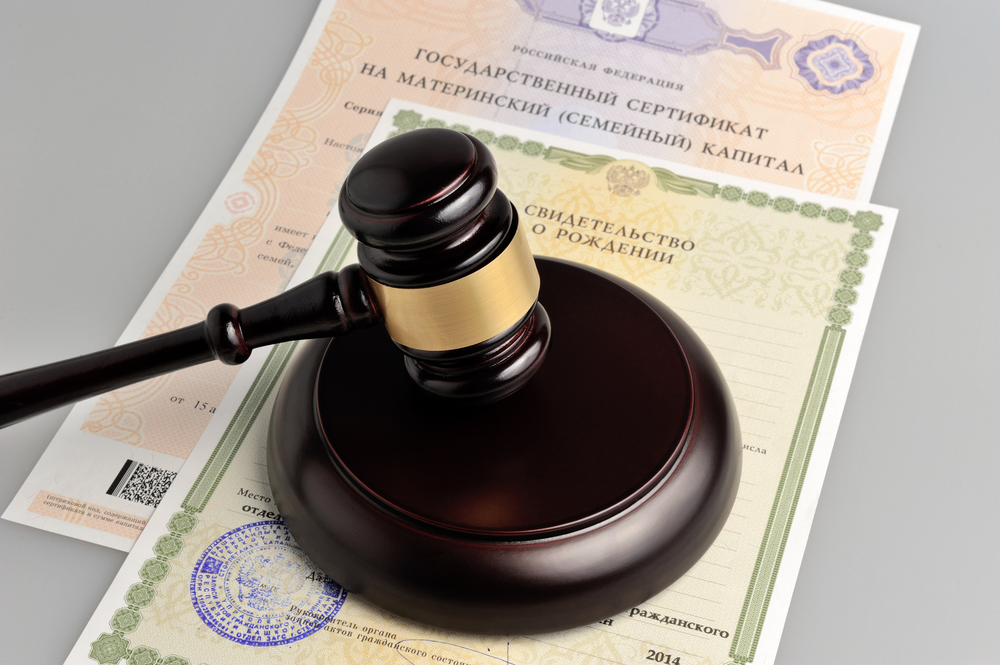 DNA tests are most popularly performed when it comes to child custody and support. These matters are quite critical, and to deal with them, you must know whether the potential child in front of you is biologically yours or not.

Many men sign the birth certificate and then later come to know that the child doesn’t belong to them, which causes further disputes and problems.

If you have any doubts about the child’s paternity, it is wise advice that you get a DNA test done before signing a birth certificate.

There are many situations where a man is still considered the legal father of a child even after the paternity test says that he isn’t the biological father.

Therefore, just be careful when signing the birth certificate.

While many people wish to avoid the drama and emotional pain a DNA test could cause, there are many legal situations in which a DNA test is crucial.

In these instances, it should definitely not be avoided.