5 Reasons Why Being a Parent is Awesome 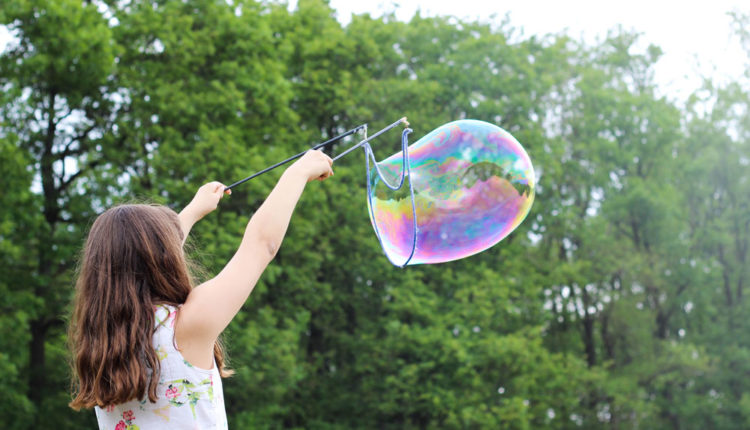 Fourteen years ago, I was somewhere around 36 weeks pregnant with my first child. It seems like a blur now, but back then, I was nervous but excited to meet my son. I was also tired, swollen, and wondering when he would make his appearance. I just hoped he would wait until at least December 30, the day after my birthday. (He did- his birthday is January 7.)

I didn’t know yet that he (and later, his brother and sister, who would be born before he was three) would teach me more than any textbook could ever teach in college or parenting class could. I didn’t realize that they would bring a lot of unexpected moments that would stay with me for the rest of my life.

There are many good things about being a parent. These are just a few highlights:

1. Your capacity for love and joy grows. 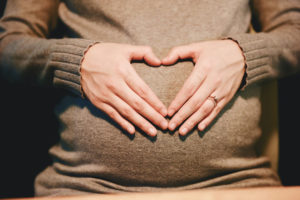 I was afraid that I would not be able to love my second child as much as my oldest when he was born 18 months later, but I do. This was an issue that contributed to my postpartum depression, which I saw my OB/GYN for so I could get treated. Kids do so many cute, heart-warming things that you cannot help but love. Watching your child walk to you for the first time is the cutest and joy-filled moments you will ever have. (Even if it’s your fifth kid.)

2. Each kid has their own personality and you get to watch them shine

I have really enjoyed watching my children become three interesting people. One is into basketball and definitely inherited my sarcastic sense of humor. My younger son, thanks to ADHD and autism, is a bit quieter than most, but he has a very healthy sense of adventure and is very curious. My daughter loves to draw, color and likes history. My house is a bit loud, they fight like cats sometimes, but I would be pretty lost without them.

3. Kids lead you on interesting adventures.

As mentioned, one of my kids has ADHD and autism. This has created moments of chaos- he has sustained a few broken bones and other injuries. Right before his fourth birthday (before the diagnosis and meds) he needed stitches in a finger and less than a week later, he broke his left arm, which required re-setting. I’m now very familiar with our insurance deductible. My kids have also led me into the woods behind our house to find a bike, to take in a stray dog (we had to put him down months later due to a ruptured tumor on his left hind leg), water balloon fights and seashell hunting on Daytona Beach. It’s almost like re-visiting your own childhood, especially if you didn’t get to do a lot of fun things.

4. There’s someone looking up to you.

This one can get kind of scary if you think hard about it, but it’s also pretty neat. Someone is watching you, so let it motivate you to do your best. If you have unhealthy habits, end them so you can improve your health to see your kids grow up. If you want to start a new healthy habit, maybe your child will do it with you.

5. You get to see the world through their eyes.

I have enjoyed this a lot. When my husband and I took the kids to Daytona Beach this past summer, it was the first time since the boys were babies. Our daughter hadn’t been born yet. The kids got out of the car and looked around- they were amazed at the sky, birds and the ocean nearby.  They stood there silently, taking it all in, for almost ten minutes, before they wanted to start taking our things into the hotel. Of course, our younger son offered his opinion of the salty air: “It stinks out here, Mom.” We explained that was from the ocean and thanks to Google, all five of us found out why the ocean is so salty.

Parenting is an adventure- soak up all the good stuff while you can. The little moments end far too soon.