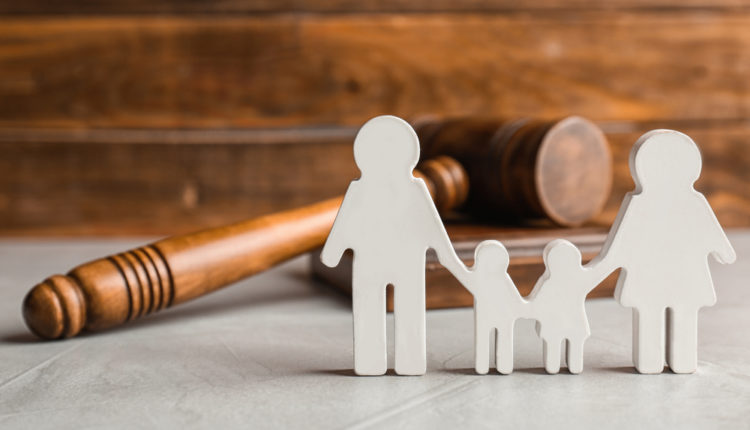 Child custody is one of the most critical areas of law because it determines how much influence you will have in your child’s life after the separation from your spouse.

However, regardless of the parents’ situation during a relationship breakdown, they should not be denied involvement in their child’s upbringing as long as they have parental responsibility.

So, if you ever find yourself in such a stressful situation when you’re in the middle of the divorcing procedure but you’re not sure who’ll get the children, it’s time to consider hiring a child custody lawyer from your area.

Child custody lawyers understand that it can be a frightening process during an already difficult time.

As a result, they can provide you with the best possible legal protection over the custody of your children.

Why Turn To Family Solicitors for a Child Custody Matter?

If you’re going through a divorce, when it comes to family law, there is nothing more essential than having an experienced and qualified child custody lawyer on your side.

Mistakes and misunderstandings can have devastating consequences for your and your children’s future relationship at this critical juncture.

As a result, by retaining the services of a specialist family solicitor, you can rest assured that your case is in capable hands.

Furthermore, these lawyers will always give 100% to ensure that a fair agreement is reached and everyone is content with the agreement.

As we mentioned in the intro of this article, below, we’ll explain the four main types of child custody so that you’re better prepared and know what to expect from the process.

This type of custody determines which parent the child spends most of their time with daily and is divided into two types of physical custody: sole and joint.

Unless there are exceptional circumstances, the noncustodial parent will usually be granted visitation or parenting time with their child.

Nowadays, the court will most likely award sole physical custody to one parent as a child’s well-being is the court’s top priority.

As a result, giving one parent sole physical custody will cause the least disruption to a child’s routine.

When children have joint physical custody, they spend significant time with both parents. Although joint custody may appear to be the most equitable solution for both parents, this is not always the case in the child’s custody proceedings.

If joint physical custody is granted, the children will be shuttled back and forth between parents regularly.

Parents frequently have joint legal custody of their children, regardless of the physical arrangements. But what exactly is legal custody, and how is it different from physical custody? 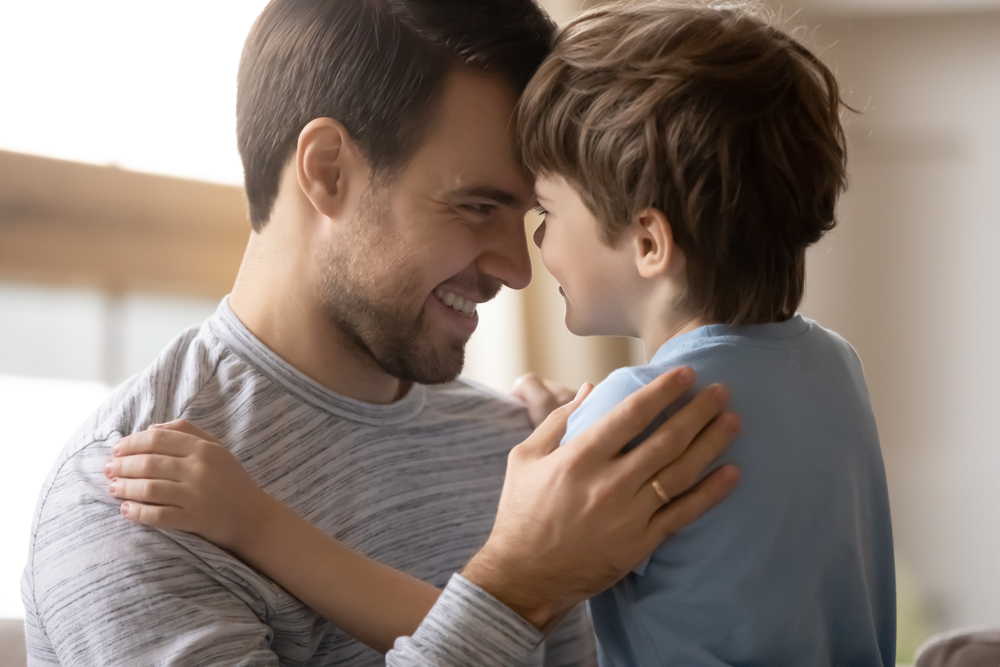 Physical custody is distinct from legal custody and all other custody types.

However, just like physical custody, there are two kinds of legal custody:

If you share joint legal custody with the other parent and exclude them from decision-making, your ex-spouse can take you back to court and request that the child custody agreement is enforced.

It’s unlikely that you’ll be punished, but the consequences will be costly in terms of legal fees.

Furthermore, it will cause friction between you and your former partner, which will complicate joint custody agreements even more.

Full custody means that one parent has sole physical and legal custody of a child.

However, even if one parent is granted sole custody, the other parent will almost certainly retain visitation rights.

When one of the following situations occurs, one parent may be granted full custody:

There could be resentment between you and your soon-to-be ex-spouse. However, unless the other parent causes direct harm to the children, it is best not to seek full custody.

Joint custody occurs when both parents share custody of aspects of their children’s lives. Joint custody can take one of three forms:

When parents share joint custody, they usually work out a timetable that considers their work schedules, living arrangements, and the needs of their children.

If the parents cannot reach an agreement on these points, the court will impose one.

While disagreements about child custody can be detrimental to parents who are going through a divorce, parents must have what’s best for their child at heart.

Having unfavorable circumstances and being in an unhealthy environment can affect a child’s life, from their physical health to their emotional well-being.

Therefore, when negotiating child custody agreements, both parents can work together to determine what will work best for them and their families.

Private: Top 5 Motivational Movies for You and the Family

How to Throw an Awesome Birthday Party for Your Mom