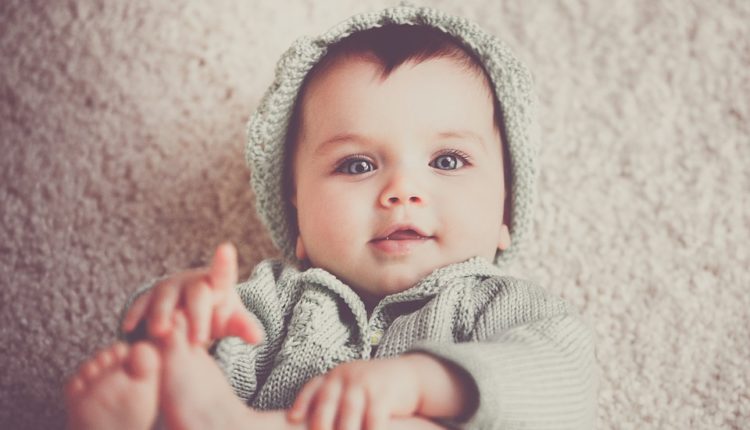 Naming your new bundle of joy is a monumental decision – this is the moniker they will carry with them for the rest of their lives.

Back in the days of old, naming was super easy and often depended on tradition. Nowadays, it seems there’s a sort of competition to see who can come up with the most unique name for their baby.

Before you name your little one Chair or Appleseed to stay ahead of the game, consider these beautiful and unique names that will give your baby an edge without naming them after animals or common objects: 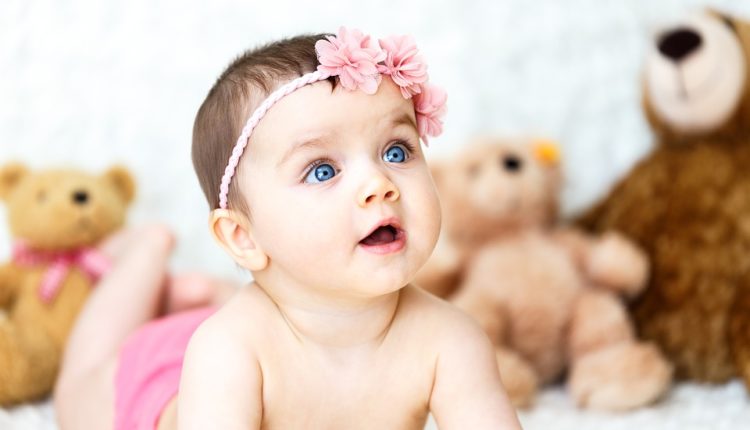 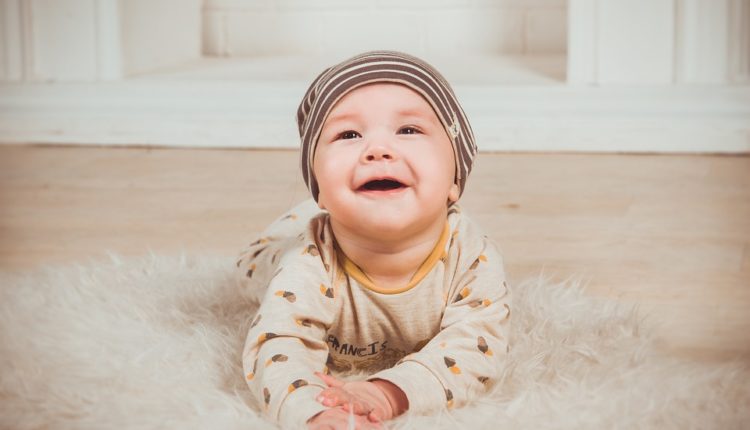