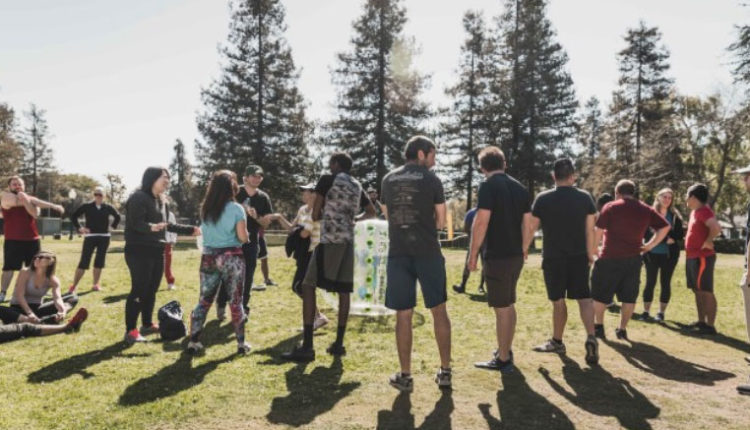 And we get it, it’s not easy to have a fulfilling talk in our busy era with everyone being busy; including you.

So, most people fulfill their social needs with friends they met in their early childhood to their early 20s, because most people don’t make new friends after this age frame. Wouldn’t it be nice to fulfill your social need with those who are right next to you, such as your co-worker? Most are disinclined to build new, quality friendships after their 20s, and even with their co-workers because it takes too much effort and time.

It’s likely that most if not all of your friends are those who were in your immediate environment for a consistent amount of time, such as when you were going to school, sports club, or a religious center. But after a certain age, sadly people just don’t build friendships with those that are in the same circumstances, even if they’re inclined to build rapport with them because of perceived effort, prioritizing financial achievement over relationships, and a million other reasons.

There’s a group of strong individuals who show us that building relationships can be relatively quick. They’re the Navy Seals. Since they share extreme experiences with each other, they’re able to build solid rapport quickly. Yet, being a Navy Seal isn’t for everyone. At the core, we don’t mind new solid friendships or even strengthening existing ones.  The hot theory amongst relationship psychologists is, “Shared exciting adventures or hardships among a group builds strong connections between them.”

So whether you’re looking to make new friends, further your rapport with your family members, or strengthen your bond with your spouse, engage in daring exciting adventures and see if that does the trick.

And if you’re willing, here’s some exciting team activities that you can engage in : 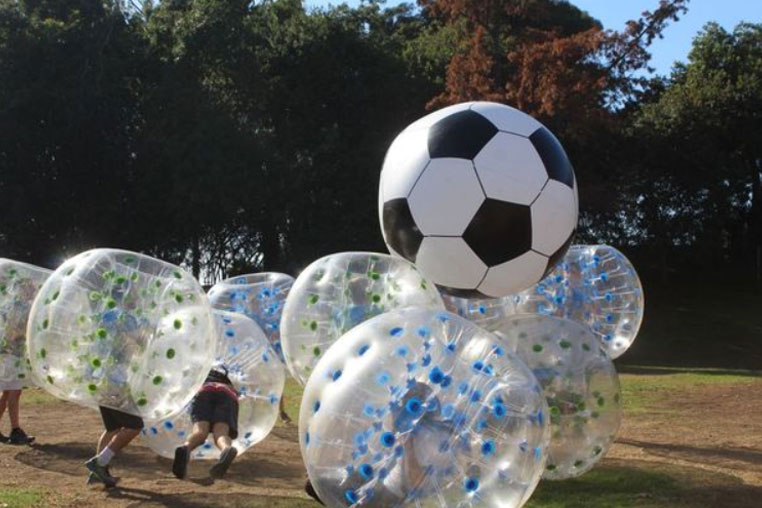 Bubble Soccer – Get into a huge Bubble with your friends and bump into each other while playing soccer. 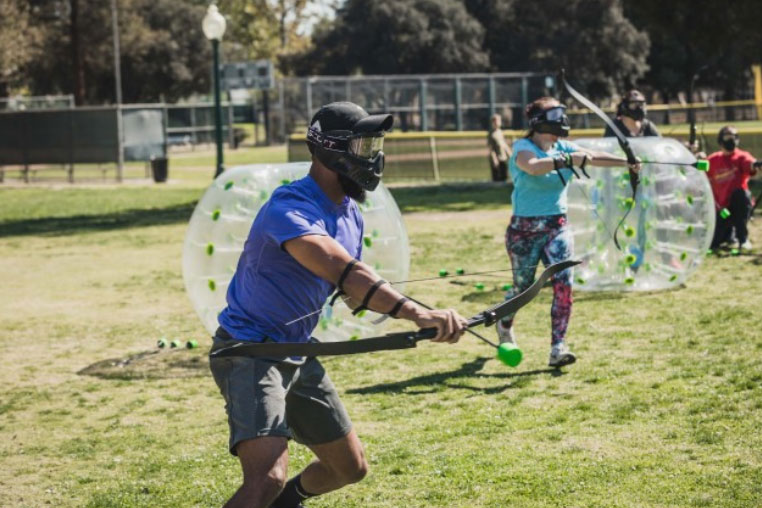 Archery Tag – Feel like a combative sport like Paintball? Forget the mess and get the same electric experience with with bows and arrows 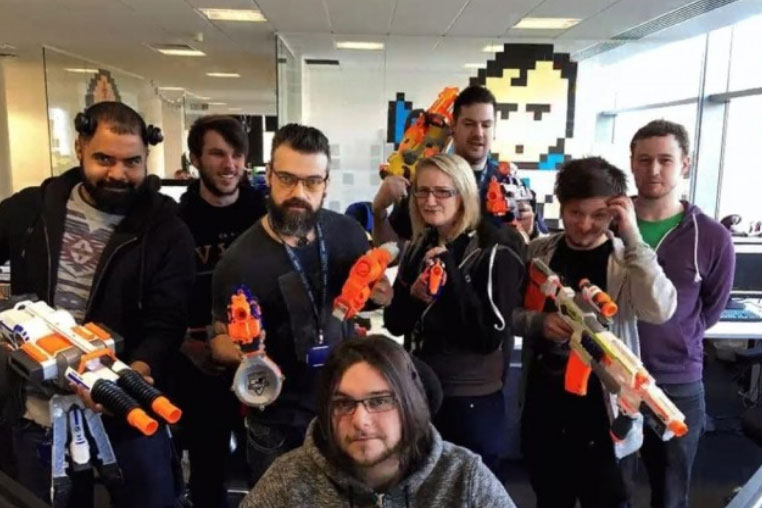 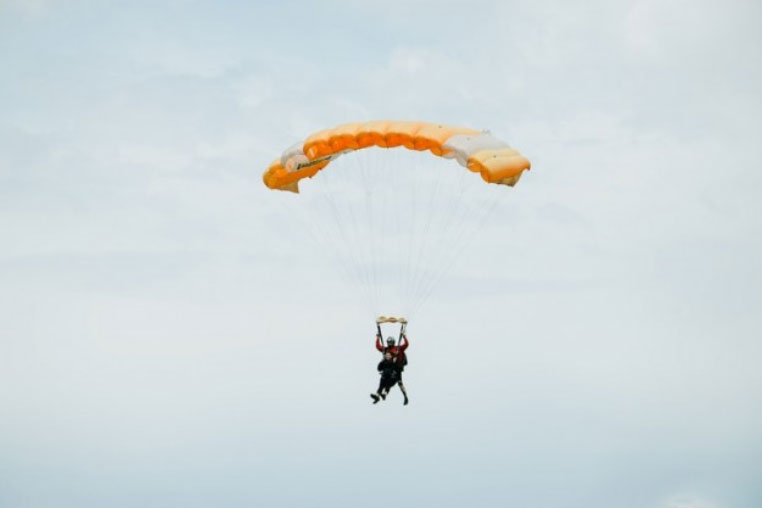 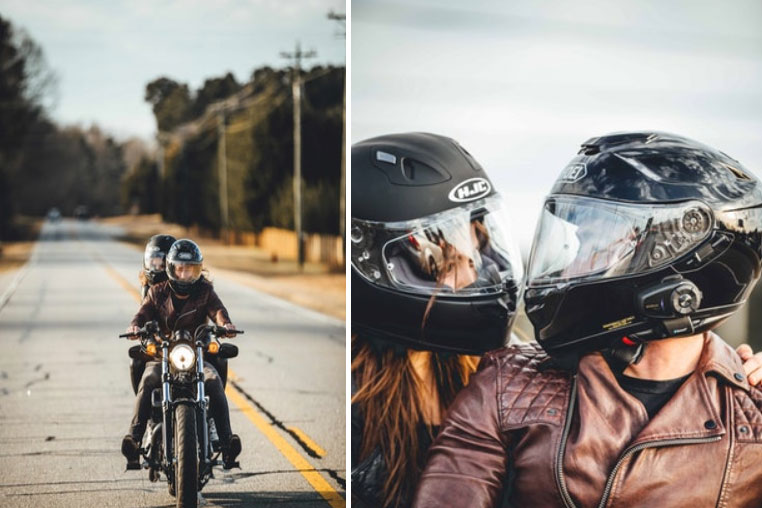 Trekking America from California to New York with a Motorcycle!

Adventures create shared memories that can always be recalled to ignite a stimulating conversation that can lead to other worthy conversions. Recall, “Hey, do you remember that time…” as a conversation starter of tons of other conversations (some that lead nowhere but a good time and others that change the course of your life)

How to Make and Keep Mom Friends