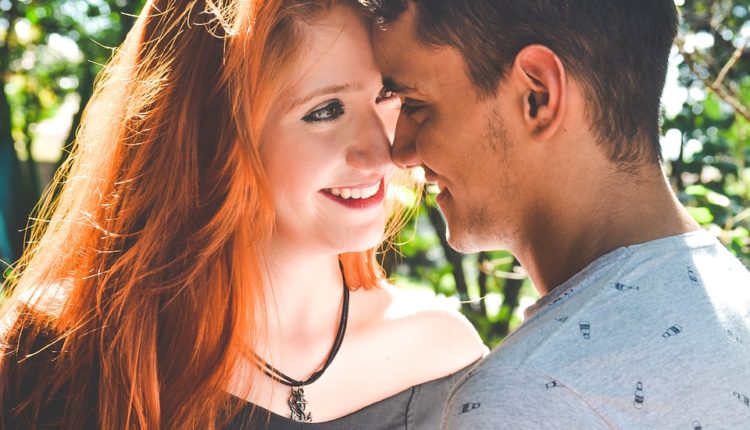 Not Men/Women & Mars/Venus Again… Women are not from Venice or Venus. Men are only from Mars during football season. Men, women, mars, Venus, or whatever, men and women should look at the opposite sex as individuals, not stereotypes. Men and women don’t equal gender stereotypes, and shouldn’t be viewed as stereotypes in relationships.

Men and women don’t equal gender stereotypes, and shouldn’t be viewed as stereotypes in relationships.

However, some women are from Venus and some men are from Mars. By the same token, some men are from West Venus and some are from East Mars. These men rarely get along with women from Venus or Venice. In fact, these men rarely get along with women at all. Get a grip! OK, I’ll agree a book by a similar name has some interesting and useful ideas. That doesn’t keep it from being guilty of gross oversimplification and stereotyping. The author talks about a number of different behavioral patterns men and women (supposedly) have, patterns that we need to understand and accept in order to have successful relationships. Forget it. People have behavioral patterns. Those patterns are unique for each of us. I agree that some patterns are more common in men or women, but a problem develops when we start to believe all men and all women are the same. Think about it. Think back to your dating years. If all members of the opposite gender really are the same, we only needed to go out with one and we had “done it all.” All of those self-help and relationship books are useful if they help us better understand and appreciate the uniqueness and individuality of the other person. They are destructive if they lead us to believe “all men/women are like that.” I don’t know of a woman who doesn’t have some of the male/Mars characteristics, and I don’t know any men devoid of female/Venus characteristics. Guys can have a need to share their feelings as much as women have an occasional need to hide in their cave! The biggest risk in grouping an entire sex together and stereotyping that sex is that it makes magic more difficult. Unfortunately, if we have unintentionally developed the habit of seeing “men” or “women” instead of individuals, we are blinded to the uniqueness and magic we already have. Instead of exploring our spouse’s unique character, we simply classify him/her according to the gender stereotypes. There is no need to get to know this person further, we already understand him/her. After all, we read the book! We learned how to stereotype men and women.

But remember, everything changes during football season!

Major forget it! Of course, we can get into this habit without reading a single self-help book. The most common way is to compare our special person to the people we used to know (including those of our prior relationships) or even somebody at work. But our special person is not any of the people we have known. We are piling an attitude collection on him/her. This attitude collection is something we pile on other people, and it generally gets piled highest on the people who deserve it the least. The bottom line is simple. Don’t view your spouse through glasses colored by gender stereotypes. Look at and listen to your spouse, not as representative of some group of “men” or “women,” but as a person. After all, you aren’t looking at a stereotype, you are looking at THE person you love. But remember, everything changes during football season! Men are from Mars or the moon!! Women are from Venus or Saturn! Often they collide in the middle!

Your Stress is Affecting Your Kids – And It’s Not Good

Is CBD Safe For Children And Teens?