What Does It Take to Call Yourself a Feminist? 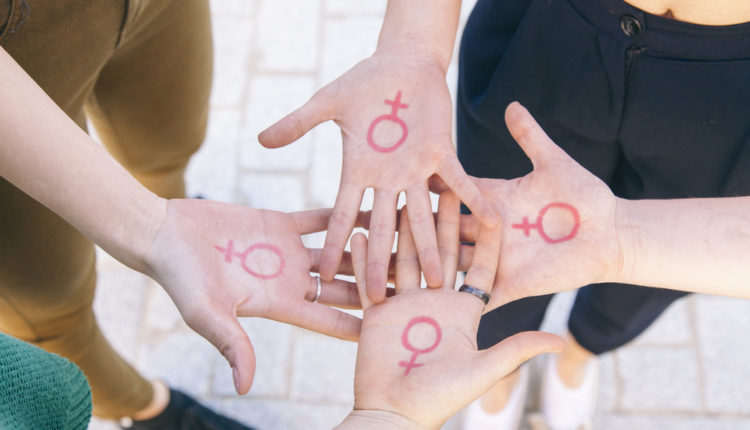 Feminism itself is not a new concept but the word seems to be creating quite a buzz in our society.

But what, exactly, is a feminist?

Do you have to denounce men? March in protests? Condemn the patriarchy?

Not at all! You can call yourself a feminist, whether you are male or female, if you agree with any of the following statements:

1. You Believe in Gender Equality

There’s a huge difference between being equal and being treated equally.

You can’t deny that there are biological differences between men and women, and certain advantages that come with these differences, but that does not mean women shouldn’t have the same opportunities as men.

When women do the same job, they should be paid the same. When it comes to politics, women should have just as much of a voice as men.

2. You Balk at the Sexist Stereotypes That Run Rampant in Our Society 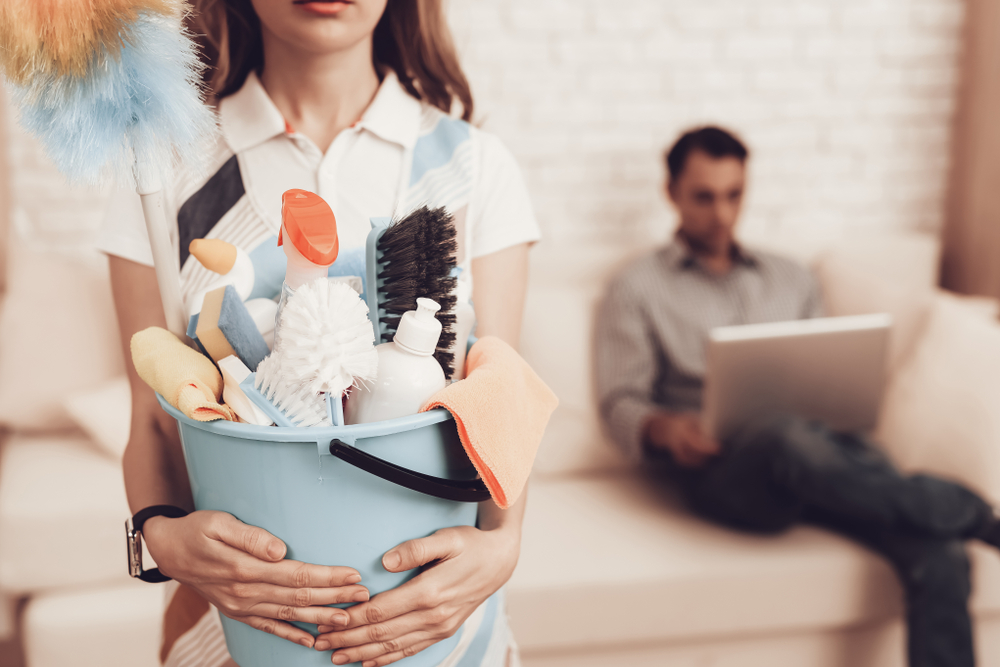 Men work, women take care of babies – this may sound like a line out of a 1950’s housewife rulebook, but this perception has changed all that much in the last 60 years.

How many mothers are struggling to advance their careers because the onus has been placed on them to care for their children?

We still live in a society where fathers are at liberty to chase their dreams while mothers are expected to put their children first.

3. It Worries You That Women Are Easily Harassed and Abused

How many men are fearful about walking around alone at night?

This isn’t because they are “braver” than women – it’s staggering statistics show that women are habitually harassed, abused and raped more than men.

Does it still happen to men? Absolutely! And it’s still a disgusting and despicable thing – but it, again, happens at a statistically lower rate to men than women.

4. You Not Okay With Sexist Dress Codes

Recently in Eastern Canada, a high school girl was suspended for posting a picture of a boy wearing a t-shirt that said “T’is the Season to Be Rapey” (without identifying him or showing his face). The boy was simply told not to wear that shirt again.

Yet, girls around the world are sent home or suspended if they wear clothing deemed “too revealing” and “too distracting”.

While there’s a line between appropriate and inappropriate clothing when it comes to school and work, the standards for women are vastly more strict than those for men.

5. You Believe That a Woman Has a Right to Make Decisions for Her Body 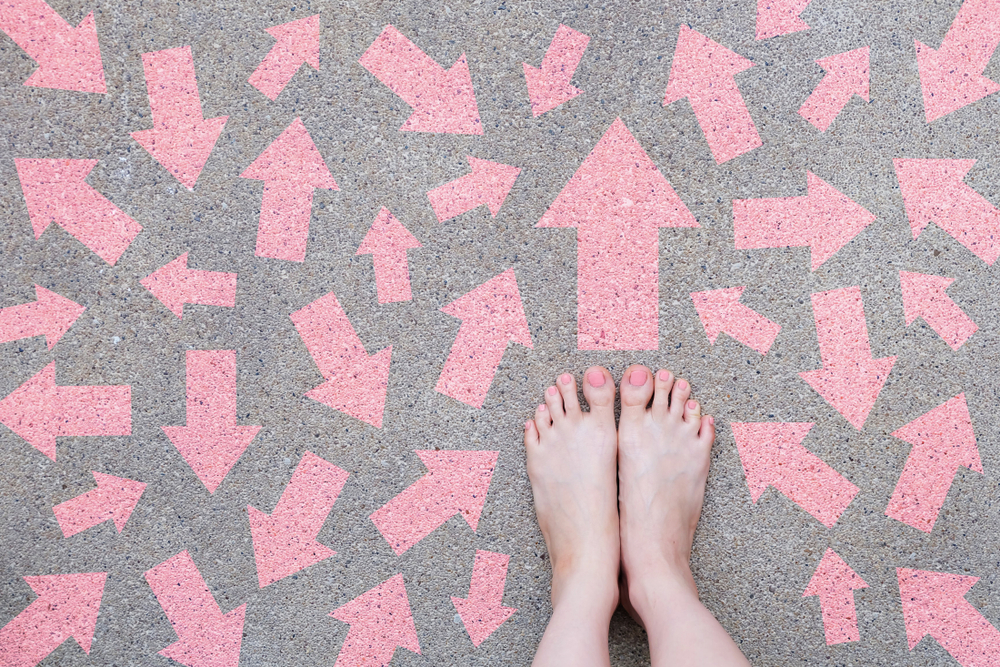 Abortion is a touchy subject, there’s no denying that. Even pro-choice advocates understand that access to this service can be abused and overused.

However, denying these services and making them illegal is nothing less than denying women the right to make choices for their own bodies.

Look at tubal ligations as well. Many women have to jump through hoops with their doctors to have the procedure done – some even requiring permission from their husbands.

While you absolutely do not have to agree with the choices a woman makes for her own body, there has to be an understanding that it is, at the end of the day, her choice.

6. You Hate Beauty Standards and the Pressure They Apply on Women

Society seems to be reaching a sort of turning point on this subject, with more “a-typical” body sizes and looks coming to the forefront of pop culture.

However, many companies still push products and advertising toward an unattainable beauty standard that is difficult for many women to reach and even maintain.

Especially for mothers who, after growing and pushing out a tiny human, still feel like their postpartum bodies are intolerable and ugly – even after they did such as amazing thing!

Luckily, we are seeing more women-to-woman support when it comes to natural body types, and many men voicing their support as well. But we’re a long way from changing the conversation when it comes to social media, marketing and advertising.

7. You Recognize that Toxic Masculinity is Also an Issue

Yes, women face many struggles on a day-to-day basis, but men are not immune to societal pressures and expectations.

In fact, it’s toxic masculinity that fuels a lot of the sexism and gender inequality permeating our world.

And these societal pressures and expectations placed upon men are not fair at all.

“Real men don’t cry,” is a phrase you’ve probably heard before. Why is it so horrible when men display their emotions and vulnerability?

Because, somewhere in our history, people believed this was “unmanly” behavior – back in a time when gender inequality and sexist stereotyping were the norm and vehemently encouraged.

These are new times and men should be given the space and support to be expressive and be their true selves.