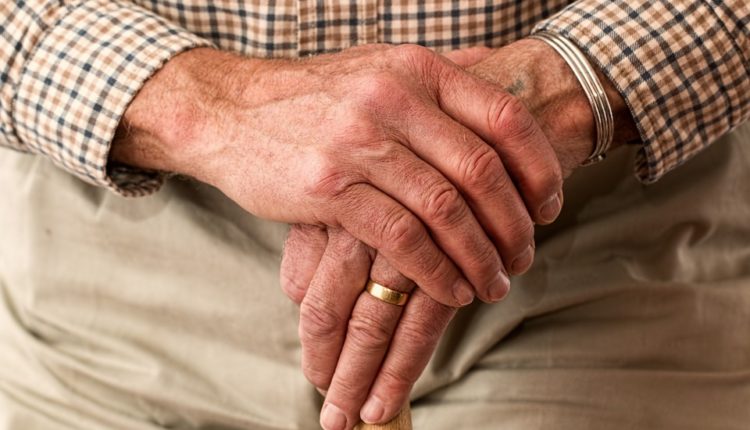 When one loses a spouse through death or divorce or when that spouse is inaccessible from illness, everyone tastes loneliness.

Seniors whose friends have passed away or whose lives are severed from their families understand loneliness.

Loneliness could be even considered a hallmark of aging–if we let it grab us.

Reflect on these quotes about loneliness, friends, and solitude, then let loneliness be the impetus you need to develop an anti-loneliness network.

“When thinking about companions gone, we feel ourselves doubly alone.” Sir Walter Scott

“The happiest of all lives is a busy solitude.” Voltaire

“The only way to have a friend is to be one.” Ralph Waldo Emerson

“The glory of friendship is not the outstretched hand, nor the kindly smile, nor the joy of companionship; it is the spiritual inspiration that comes to one when you discover that someone else believes in you and is willing to trust you with a friendship.” Ralph Waldo Emerson

“I never found the companion that was so companionable as solitude. We are for the most part more lonely when we go abroad among men than when we stay in our chambers” Henry David Thoreau

“Ships that pass in the night, and speak each other in passing, Only a signal shown, and a distant voice in the darkness; So on the ocean of life, we pass and speak one another, Only a look and a voice, then darkness again and a silence.” Henry Wadsworth Longfellow

“Every deed and every relationship is surrounded by an atmosphere of silence. Friendship needs no words — it is solitude delivered from the anguish of loneliness.” Dag Hammarskjold

“The body is a house of many windows: there we all sit, showing ourselves and crying on the passers-by to come and love us.” Robert Louis Stevenson

“Columbus discovered no isle or key so lonely as himself.” Ralph Waldo Emerson

“We are all so much together, but we are all dying of loneliness.” Albert Schweitzer

“The worst loneliness is not to be comfortable with yourself.” Mark Twain

“Virtue is never left to stand alone. He who has it will have neighbors.” Confucius

“Whosoever is delighted in solitude is either a wild beast or a god.” Aristotle

“No one would choose a friendless existence on condition of having all the other things in the world.” Aristotle “What loneliness is more lonely than distrust?” T.S. Eliot

“Loneliness is never more cruel than when it is felt in close propinquity with someone who has ceased to communicate.” Germaine Greer

“The person who tries to live alone will not succeed as a human being. His heart withers if it does not answer another heart. His mind shrinks away if he hears only the echoes of his own thoughts and finds no other inspiration.” Pearl S. Buck

“It is not time or opportunity that is to determine intimacy;– it is disposition alone. Seven years would be insufficient to make some people acquainted with each other, and seven days are more than enough for others.” Jane Austen

“People are lonely because they build walls instead of bridges.” Joseph Fort Newton

How Often Should Grandparents Visit Grandchildren?