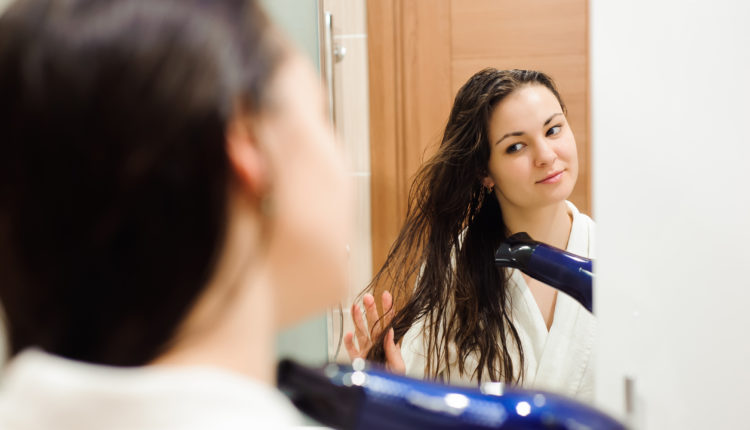 Do you feel like your electricity bill has gotten out of hand? This is one area where most of us aren’t really sure exactly where the money is going.

It’s clear that we’re using electricity when we leave a light on, but how much does that impact your bill? The answer may surprise you.

Although most of us are cognizant of turning of lights to conserve energy, the light switch definitely isn’t your biggest problem. A typical 60-watt bulb costs about $0.004 per hour, assuming a $0.10 kWh rate. So with those numbers, you could estimate that leaving a light on for 24 hours would cost about 9.6 cents.

Understanding which appliances are hogging the most energy can help you find ways to lower your electricity bill without making major lifestyle changes.

Review the following list of 5 appliances that use the most energy and decide where you can cut back.

The central air may not be your typical appliance, but it made the list because it likely draws more energy than anything else you own. The HVAC system could take up about 44 percent of your total electric bill, so this is a good place to start making changes.

Adjust the thermostat when you’re away from home. When it’s time for a replacement, look for a model with a high Seasonal Energy Efficiency Ratio. Twenty-three is the highest and most efficient. These two things in your home are the next worst offenders, drawing as much as 5 kilowatts-per-hour. Although the two draw the same energy when in use, consider that the water heater is used more often. The water heater can take up as much as 14 percent of your energy bill. Again, this is a good place to conserve. Run the dishwasher less frequently and wash your clothes with cold water to keep from running your water heater more than necessary.

The clothes dryer and water heater can draw power as high as 4 kilowatts, which would cost $0.40 per hour based on a $0.10 kWh/hr rate.

Some people try to cut overall energy costs by using a space heater to heat only a small area of the home in winter months. Whether this is effective would depend on a variety of individualized factors, so if you aren’t sure if it makes sense for you, just avoid the space heater

When they’re on, hair dryers do eat up a surprising amount of electricity. If you can air-dry your hair, you may be better off.

Leave that sauce simmering for an extra hour and you’ll burn about $0.10 in electricity. It may not seem like much, but it can add up quickly when you use your stove often.

The burner of an electric range can draw power as high as 1 kilowatt, which would cost $0.10 per hour based on a $0.10 kWh/hr rate.

It’s always a good idea to turn off a bulb when you leave the room, but you should also be aware of these energy-sucking appliances.

How Often Should You Carry-Out Fixed Wire Testing in Your Home or Business?

7 Tips to Consider When Buying a Home

How Often Should You Carry-Out Fixed Wire Testing in Your…