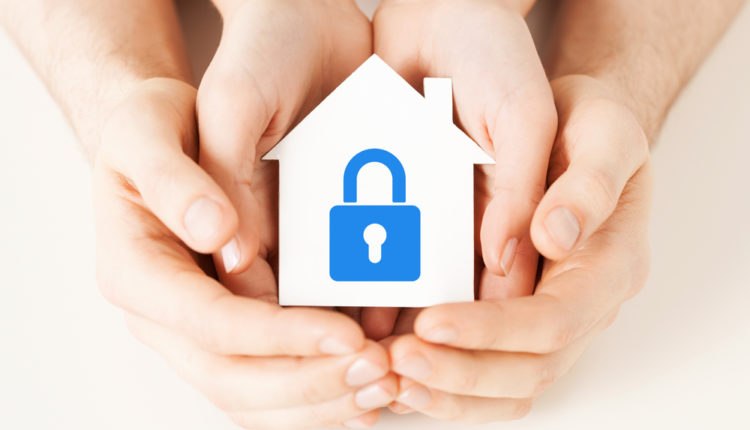 You might think that the basis of slower police response time is a result of a faulty or slow alarm or other security devices on your property.

The reality is that it’s most likely not the functionality of the security devices, but the overall lack of urgency that has been impressed upon police due to the overwhelming number of false alarms that result in wasted police time, money, and ability to respond to actual emergencies.

Here are a few things that result in false alarms and how you can assure that the police respond in a timely manner to your emergencies when they do arise to keep your family safe.

The Service Provider You Are Working With

Different home security systems and the providers of the services have different protocols for contacting emergency services.

If you have a simple alarm, for example, it’s likely that the company policy is to contact you, the homeowner, first before alerting emergency services.

The usual standard action is to try to contact the homeowner two to three times, causing additional delays in police response. Unfortunately, response times can vary wildly from company to company.

Below you will find a list of things that result in false alarm activation.

But first, here is the primary reason that false alarms have made an impact on the sense of urgency some law enforcement units have when responding to supposed property break-ins:

The statistics are harsh in this regard – over 90% of security alarm activations are false alarms. In the United States, police respond to over thirty-six million security alarm calls at a cost of nearly 1.8 billion dollars.

The amount of monetary and temporal waste has resulted in a regretful de-prioritization of home alarm calls by police.

Factors that Result in False Alarms 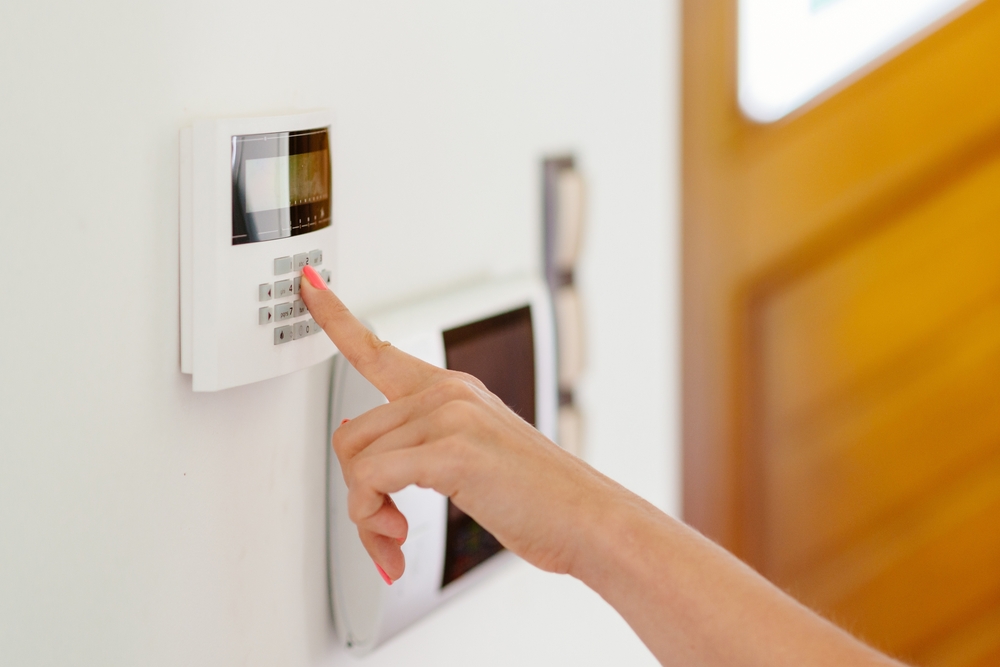 The most common factors include:

What You Can Do

The best thing that you can do to assure speedy law enforcement response time, including emergency services like ambulances if necessary, is to invest in a home security system that has either a central monitoring system or live security guard service.

This means that there will be real, human eyes on the situation at your property, and security professionals can quickly analyze the situation and call law enforcement on your behalf, rather than trying to contact you, the homeowner, first.

Having a monitoring system that includes video cameras is also a crucial investment to avoid costly false alarm activation.

While a burglar alarm is a useful tool, it’s different from an entire home security system, which takes a comprehensive approach to protect your home by implementing the use of as many senses as possible including sight, sound, and motion detection.

Take this information into consideration when it comes to keeping your home and your family safe.

Don’t Toss It! 5 Disposable Products Everyone Should…