My Child Wants to Be a Pro Gamer: How Can I Support Them? 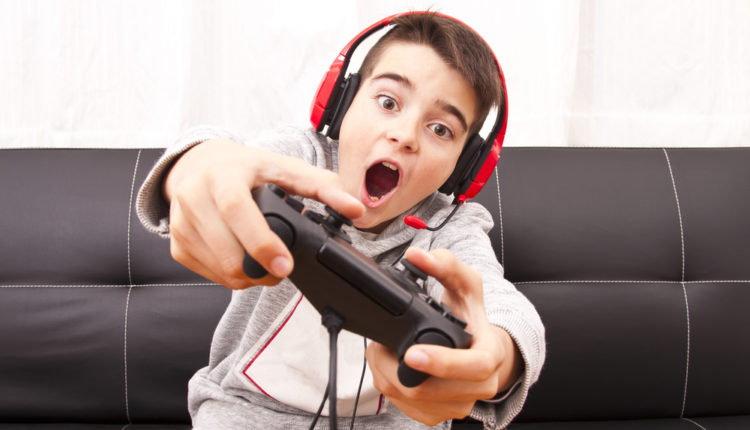 Many parents worry that their children spend too much time playing video games. If your little one has recently declared their intention to become a pro gamer, don’t fret.

The esports industry has made professional gaming a viable and lucrative career path. The likes of Jesse ‘JerAx’ Vainikka and Anathan “ana” Pham have become millionaires from playing video games professionally.

Furthermore, in the internet age, it’s never been easier for youngsters to make the switch from casual gaming to competitive play.

Although professional gaming is certainly lucrative, you’ll need to set clear boundaries. To become a pro gamer, regular practice sessions are a must.

In the case of school-age children, this can cause conflict. Set clear boundaries with your child about how many hours per day they can utilize for training.

You’ll also want to be clear about the risks of 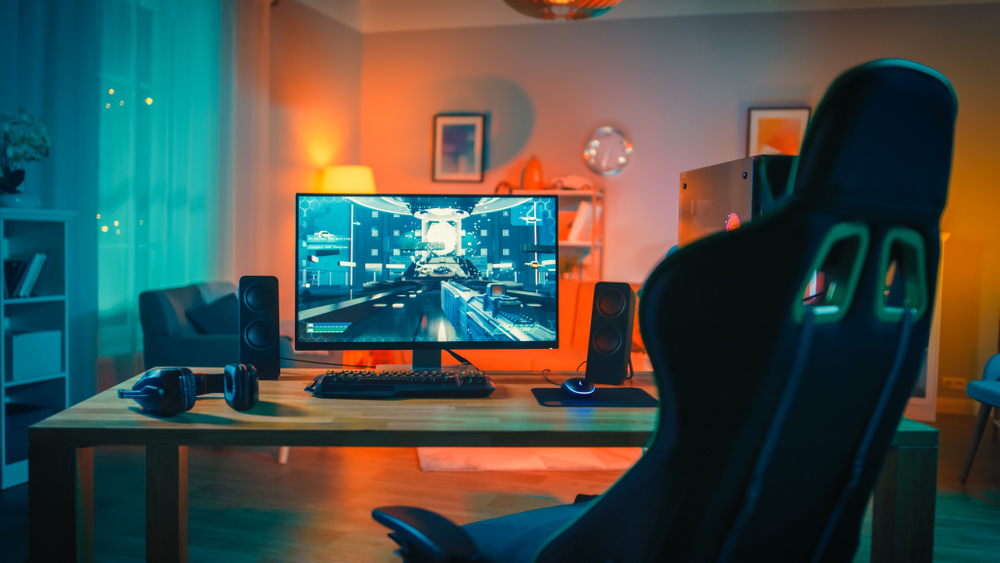 Invest in the Right Hardware

If your child is a console-first gamer, you don’t have to worry too much about investing in additional hardware.

However, clear communication is a must for pro gaming. As such, your kids will need a quality headset.

The SteelSeries Arctis 7P/7X is a top-tier option. It’s not the most affordable, but you can always hold this one back for a birthday or Christmas present.

If your youngster is a PC user, you can expect to pay more to support their chosen career path. Even a basic gaming PC will cost substantially more than an everyday device.

A budget-friendly gaming PC can be picked up for as little as $500, but you can easily pay twice that for a basic model.

If money is a concern, look into refurbished gaming computers. If you’re a tech-savvy parent, you can even look into a bespoke build.

Here’s where you can start playing coach. The majority of competitive video games include a ranking system.

In the case of Valorant, there are currently 20 individual ranks that players can attain.

In Counter-Strike: Global Offensive, there are 18. In League of Legends, there are 9 distinct tiers, with each tier including four subdivisions.

In a technical sense, these ranking tiers are used for matchmaking, but they can also be used as a benchmark for training.

Use ranking tiers to help your child set performance goals. However, you’ll want to be realistic. If your child has been playing the likes of Valorant for some time now, they’ll likely have attained a respectable enough ranking.

However, upgrading from Iron or Bronze to Diamond and Immortal takes time. Investigate how long someone needs to be playing to achieve these senior ranks.

To help manage expectations, look at how many players have actually achieved these higher ranks. Need some guidance? You’ll find everything you need to know about ranks in Valorant here.

Eventually, your child is going to outgrow home-based training sessions. They’re going to need to engage with professional players and esports coaches to network and stand a chance of penetrating the minor leagues.

The good news? Esports camps are now an actual thing.

Don’t expect to find too many summer-long programs available. Most esports camps are concentrated affairs, usually lasting a few days to a week.

However, these tightly structured events will prove invaluable to kids looking to transform their love of gaming into a viable career option.

Video gaming has changed considerably over the past few years. Some of the best game releases of recent years have boasted stunning narratives that put many Oscar Best Picture winners to shame.

How To Keep Your Yard Kid-Friendly