The Top Benefits of Fortnite for Autism 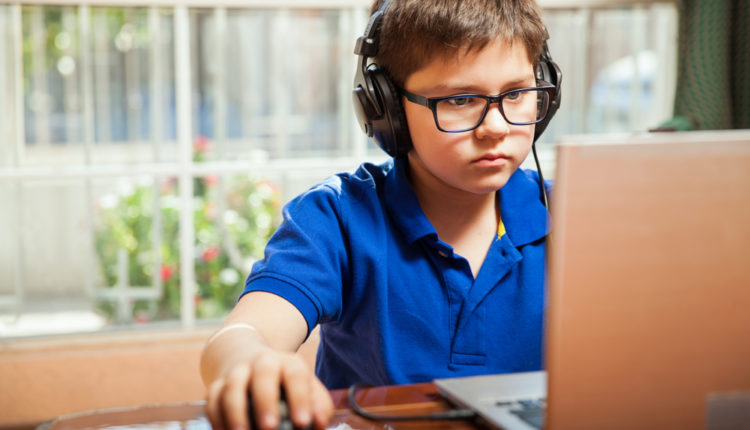 Fortnite was released in 2017, and since then has taken the gaming world by storm, being beloved by old and young alike.

It’s also proven to be well-liked by people with Autism, so it’s important to find out the potential benefits of Fortnite for those with Autism, or the possible dangers.

In some specialised schools for Autism, the benefits of gaming have been incorporated into the curriculum for the benefit of the student.

Keep reading to discover the benefits of Fortnite for Autistic children:

Fortnite is an online video game designed to be played with other people. It has three different game modes, two of which are only available for paying players.

The first is Fortnite: Save the World, which is a cooperative game where up to four players fortify an area and defend against zombie-like monsters.

The two paid game modes have enjoyed considerable success, but the most popular mode by far is Fortnite Battle Royale, which is a free-to-play battle royale game where up to 100 players fight to the last person standing.

This is most likely to be the mode your child plays.

Why is Fortnite So Popular?

Fortnite’s accessibility makes it relatively easy for most players to get into, as it doesn’t take long to master.

Fortnite is also a very fast-paced game, with each session usually lasting under 30 minutes.

It’s sandbox nature also means that each session is different, as the landscapes and weapons and tools change every game.

These features of Fortnite also make it very popular among those who are on the Autism Spectrum, as well as those with ADHD.

Possible Advantages for Those With Autism

Fortnite is very popular with people with Autism, partially because it lends itself very well to the advantages of having Autism.

While many people see Autism primarily as an issue, there are some upsides. Namely, children with Autism tend to have excellent attention to detail and can concentrate on something much more deeply than many other people.

As well as this, Autism often allows for good visual and observational skills, which are very important for a quick-paced game such as Fortnite which requires players to be able to notice approaching opponents quickly.

People with Autism may also tend towards being creative, which is encouraged in Fortnite, a game that requires players to quickly build forts and traps.

This means that there can be potential benefits of Fortnite for Autism, as excelling at anything, even a video game, can be very upbuilding for people with Autistic individuals.

Is Fortnite Good or Bad For People With Autism? 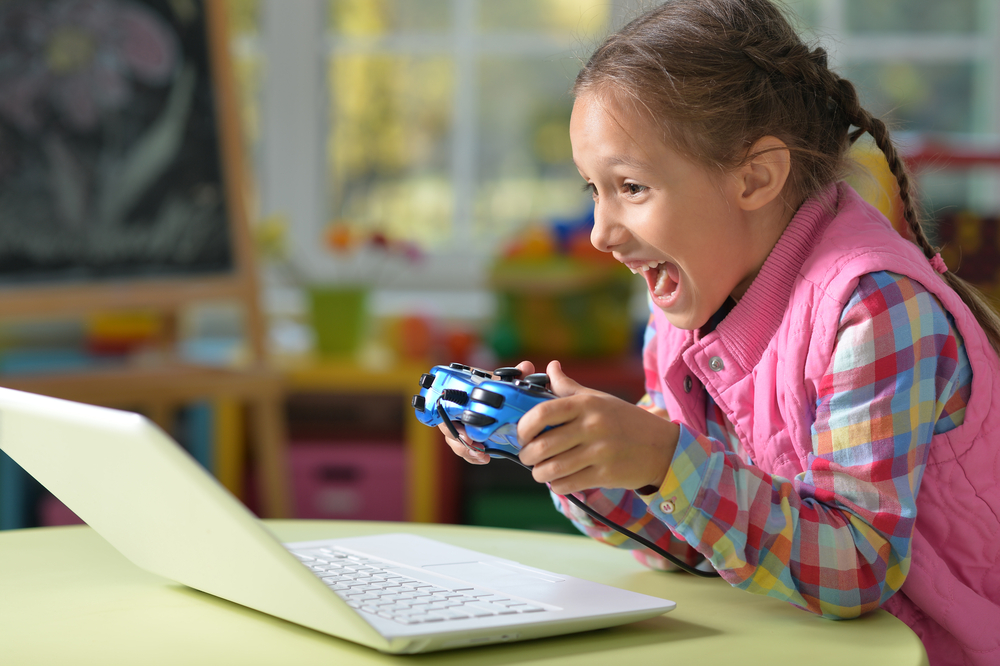 Fortnite, and video games in general, have the potential to be both good and bad for those with Autism.

Unlike what some people believe, Fortnite isn’t necessarily dangerous or harmful, but it is best to be aware of potential pitfalls and how to deal with them.

The same things that make Fortnite so popular can also make it very addictive. Because children with Autism are prone to focus on something deeply, it can be possible for them to end up playing the game for hours on end if left to their own devices.

Also, a large part of this game can involve connecting with random players, which has its own risks. Some of these random players may use inappropriate language, or take to bullying others.

These are the worst problems that people with Autism have encountered when playing Fortnite. However, there are ways for a parent or carer to lessen or eliminate these issues.

One obvious way to ensure your child doesn’t get addicted to this game, or any game, is to monitor their playtime and give them a reasonable time restriction.

This does depend on the child, but it can make sure they don’t fall into an addictive pattern while enjoying the game.

A great way to monitor your child’s playtime and who they’re playing with is by joining them in the game itself.

If gaming is your child’s special interest, you may find the machine they use to play Fortnite isn’t up for the job.

However, if you can get the best gaming PC for Fortnite, this will enhance their enjoyment even more.

Now it’s important to see how Fortnite can benefit someone with Autism while they have fun.

What are the Benefits of Fortnite for Autism?

It’s already been mentioned the Fortnite can encourage some of the strengths of those with Autism.

It encourages players to be imaginative, to react quickly and to create structures. This has the potential to be very enriching to any player, but especially one on the autistic spectrum.

However, even more telling are the potential social benefits of Fortnite. While the multiplayer aspect of the game can be problematic, more often, it can prove to be very helpful in teaching those with Autism to communicate well with others.

As the communication on Fortnite is over a microphone, the parts of socialising that some people with Autism find most difficult are gone.

For instance, eye contact and body language don’t come into it, which puts those with Autism on a slightly more equal standing.

Also, the popularity of Fortnite means that it’s a relatively mainstream interest that those with Autism can share with others their age.

This allows them to relate to others and have conversations about things they have in common.

Other Ways to Help My Child With Autism

While Fortnite and other games can be a fantastic tool for those with Autism, some children might need a little more help.

One thing that may help is attending a specialized school for Autism, which can support your child with Autism and help them achieve their full potential.

You can also look into other forms of technology that can help education individuals with Autism.

8 Minecraft Hacks to Impress Your Kids