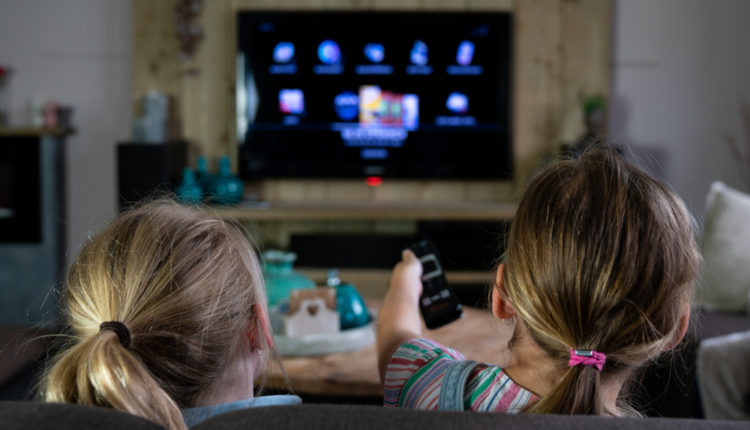 While your family is staying safe during quarantine, it might feel like your opportunities to be productive are limited.

The kids can’t engage in their regular extracurricular activities, work feels sluggish when you’re confined to a solitary location, and by the end of the day, all you’re looking forward to is checking out and watching some TV.

Luckily, we have a list of the top five television shows that are entertaining, educational, and suitable for the entire family to watch.

The long narrative structures of these programs will give you consistent content to look forward to and teach you about a variety of subjects along the way. We know you’ll enjoy these shows and hope that they spark interesting discussions among family and friends.

It follows the title character on a redemptive journey to prevent her former spy agency, V.I.L.E., from wreaking havoc on the world.

What’s unique about the show is that it’s based on the educational computer games from the 80s, and still retains a pedagogical orientation. While the old game used to teach kids about geographical borders, the show expands on that history and teaches spectators about the different humanities within them.

In the show, Carmen travels around the world attempting to steal from other spies, but she also clues the audience in to informational tidbits about the places she visits.

Her heists usually center around ancient artifacts, so it’s a perfect conduit to deliver entertaining exposition about different cultures.

Traveling to beautifully animated locations like Morocco, Indonesia, Ecuador, and Milan, the show emphasizes themes like multiculturalism, empathy, and teamwork.

Carmen Sandiego’s central lesson, however, is to be yourself. You can’t go globetrotting and helping people around the world if you don’t know who you are and what your values are. That’s the context in which the show is set.

When Carmen realizes that her former spy agency was up to no good, she had to reevaluate what actions and values were important to her.

Throughout its three seasons, Carmen is confronted with the close relationships she’s had in the past and doing the right thing to protect others around the world.

2. She-Ra and the Princesses of Power

She-Ra is another reboot of an 80s character! (So many continued series from the 80s these days…) In today’s version, She-Ra’s alter ego is a teenaged girl named Adora.

One day, she finds a sword lodged in the woods of a science-fiction planet. When she embraces the sword, she’s blinded by a flash of light that tells her she is bound to wield the awesome mantle of She-Ra if she picks it up.

Upon agreeing to fight for justice, Adora is transformed into the 8-foot princess with superhuman strength, reflexes, invulnerability and communication with every living species.

Like Carmen Sandiego, the plot of She-Ra is set off when the protagonist realizes that the society she grew up in is actually harmful to other people. This leads the showrunners to teach family-friendly lessons to kids about doing the right thing when what you’ve been told is wrong.

The show centers its conflict-resolution between Adora and Catra, Adora’s former best friend and upcoming leader of the Evil Horde.

When Adora leaves the Horde to join the Princess-led resistance, the two foils must balance caring for one another while fighting for what they believe in. This dynamic not only serves as great educational fodder for families working through disagreements, but also increases the dramatic storytelling in a relatable way.

The creators of She-Ra primarily explore abusive relationships through the mistakes and solutions the characters make.

Because Adora and Catra have a close bond, now challenged by their political differences, the pair are a perfect example of how friends and family members can deal with intimate conflicts.

Not with swords and laser beams as the show uses for entertainment, but with Adora’s trademark empathy, understanding, and conversational priorities.

Avatar: The Last Airbender, is a Nickelodeon cartoon that has been specifically designed to teach kids about the importance of love, friendship, and inner peace while transporting them to the mystical world of elemental “bending.”

The show follows Aang, the Avatar, through a world that is divided into four nations–Earth, Water, Air, and Fire–based on the elements their citizens can control. It is the legendary Avatar’s job, as the only person to control all four elements, to unite the world and harbor peace.

The show’s central conflict sets the precedent for educating the audience about the world we live in today and important themes for viewers to inherit.

In the 100 years that have passed since 12-year-old Aang buried himself in ice while fleeing his responsibilities, the Fire Nation has been on a mission to take over the world. And they’ve mostly succeeded.

They operate under the notion that the fire-benders should have all the power, and so it is up to Aang to not only rally the rest of the world to unite, but also educate the Fire Nation about empathy, compassion, and love.

The show goes on to explore quite serious topics like the refugee crisis, generational violence, and redemption, but does so in a family-friendly setting. Aang is a joyous and jubilant young boy who is accompanied by his two other friends, 14-year-old Katara, an Inuit-based water bender, and her brother, 16-year-old Sokka.

They encounter the fourth member of their nomadic outfit, a blind 12-year-old earth bender named Toph. Together, they demonstrate how teens can get along even with different philosophies.

For instance, Katara demonstrates that positive reinforcement can be effective when communicating while Toph prefers direct communication.

Another notable character is Zuko, the 16-year-old son of the Firelord who goes on one of the most well written redemption arcs ever put to television. His journey explores what it means to confront your own mistakes while being a young adult.

One of the many reasons this show is a great reference for when your child is throwing a temper tantrum. When Zuko’s fiery temper flares up, he’s given real-life wisdom from his Uncle, Iroh, an old sage who does nothing but dispense anecdotes, jasmine tea, jokes, and … well, fire.

Avatar is neatly wrapped up in 3 seasons that the entire family can enjoy. It’s got action, adventure, and narrative world-building that could rival that of Star Wars. 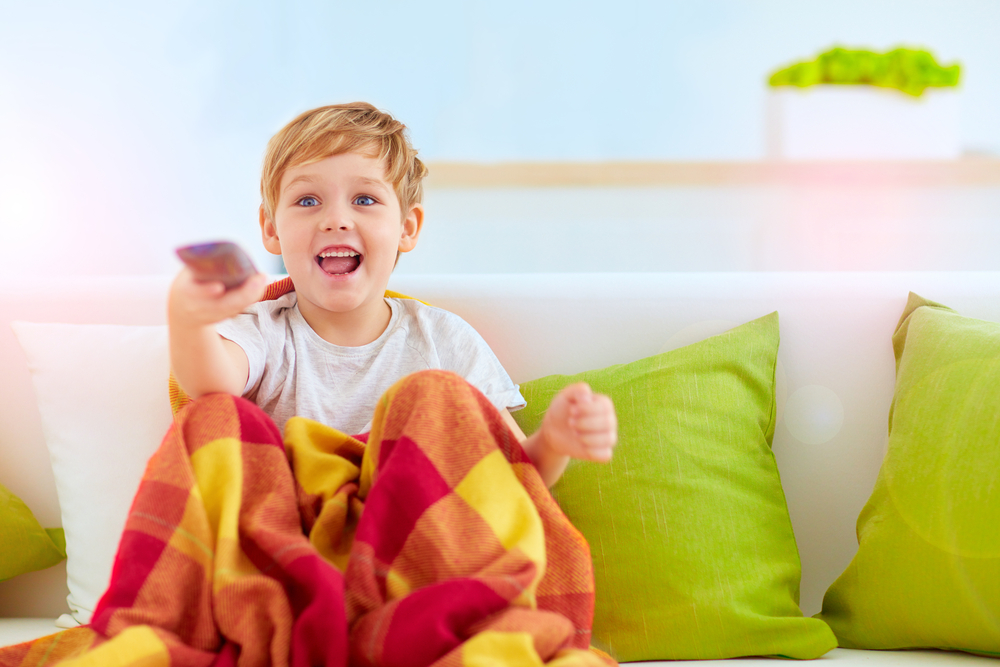 Parks and Recreation is the most direct way for families to supplement work from home. While it has the most mature content of our recommendations (advised for 12 years+), it delivers important insight about the workings of local government with heart and endearing characters.

The format of Parks and Rec. is a mockumentary, similar to The Office, but the tone of the show is softer and a little more whimsical despite taking place in a municipal building.

The show follows Leslie Knope, a golden-hearted civil servant looking to serve citizens of the fictional Pawnee, Indiana, as she climbs up through the ranks of local government.

This movement up the government rankings serves to show the audience just how big a difference even the smallest representative can make. It also speaks to the responsibility that elected officials have in actually serving constituents rather than working the system for selfish reasons.

One of the best aspects of the show is the band of characters that accompany Leslie through her journey. The most notable is Ron Swanson, her Parks Department boss and close mentor.

Ron’s anti-Government, anti-social, anti-energetic outlook on life makes for a comedic counter to Leslie and an affectionate examination of the larger political spectrum.

Their conflicts are usually always dealt with silly antics but are rooted in deep respect and interpersonal problem solving.

Ron’s wisdom perfectly balances out Leslie’s enthusiasm to help others. Together, their clashing methods make for a hilarious and tender educational experience.

Teens can even get a look at how they might be able to create change in their communities. Aubrey Plaza’s character April Ludgate, for example, follows a character arc that shows just how young adults can get involved in crafting policy.

She goes from being an apathetic intern to proposing department mergers in front of city council to protect local animals.

The show also stars great comedic talents with SNL’s Amy Poehler as Leslie and Nick Offerman as Ron. Parks and Rec. is also the gateway to other breakthrough performances from now-famous celebrities.

Chris Pratt, Rashida Jones, Aziz Ansari, and Retta all produce endearing characters that are sure to make the family swoon.