Make a Zoo at Home: A Pretend Zoo Game for Kids

Pretend you have a petting farm and zoo. You can choose your favorite animals to be on your farm and petting zoo.

Next to the animals, write the name their babies are called. Some babies have different names from their parents.

For example, a baby cat is called a kitten. A baby deer is called a fawn. Some babies have the same names as their parents.

If you can not write yet, have your older sister or brother or even your mom or dad help you. 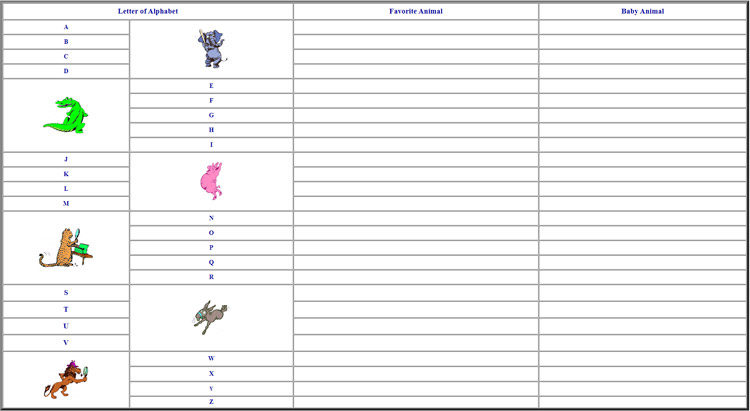 Download a Printable PDF of my Zoo Animals Here

But what if you can not think of an animal fora letter of the alphabet?

I can not think of an animal that begins with X!

If you can’t think of an animal, make up an animal’s name. Write a description of the animal. Then make up a name for the baby to be called. It can start with the same letter of the alphabet as the parent name, but it can start with a different letter, also.

Pretend is fun. Maybe you would like to make up another animal, even if you can think of an animal to start with that letter. 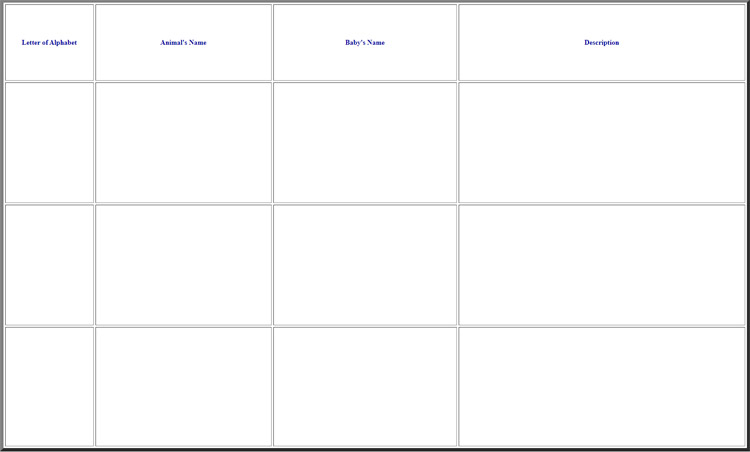 Download a Printable PDF of My Pretend Animals Here

How to Find the Best Drones for Kids (and Make Sure…