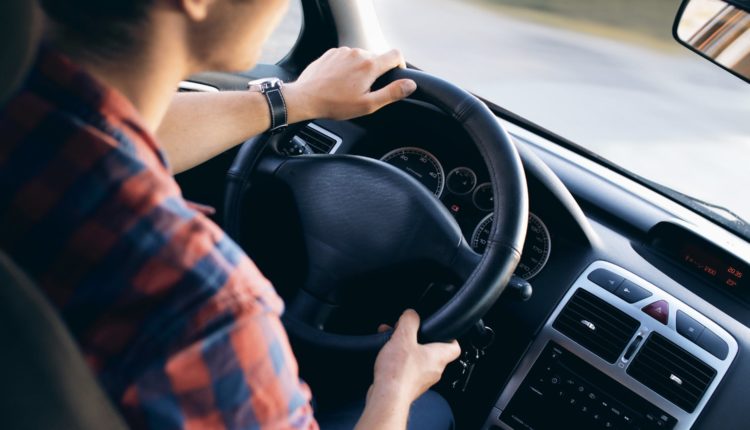 Are you a younger driver and are concerned with how much you’re being asked to pay for car insurance? You’re not alone. Young drivers have always had to pay more for their auto insurance, and that’s for a number of reasons. Actually, research suggests that those in 17-19 age bracket are hit the hardest—paying an average of £1,674 per year for their insurance, whereas each older age-group pays predominantly less. But why exactly is this? Keep reading to find out…

Your idea of what “young” is might differ from someone else’s. The reality is that car insurance gets cheaper almost every year you age. As we’ve already seen, those in the 17-19 age-group pay the most, but even those in their 40s pay more than someone at retirement age on average—all other things like driving history being equal.

The means there might not be any quick-fixes if you’re simply too young for cheap car insurance. Sometimes, the only answer is waiting. Younger drivers in the 21-24 category pay an average of £364 less a year than the youngest drivers, so savings can be made.

However, there are some other factors that make a difference. Some of these can be easier to fix no matter how old you are, rather than simply waiting to get older….

Car insurers will want to insure cars that are owned by people in safer areas. They’ll look at things like crime statistics in your local area. Extra attention will be placed on car crime, either theft or vandalism. Obviously, insurers want to steer clear of insuring cars in areas that have a lot more vehicle crime, so insurance quotes will be much higher in them.

While age tends to make things cheaper, so does your driving history. Sometimes, this is the biggest factor no matter how old you are. The more claims you’ve had in the past, the less insurance companies will want to go near you. Especially if you aren’t that old either. The best way to reduce costs is to simply drive safely.

If you do have an accident, see if you can pay for the damage yourself rather than going through an insurer to save making a claim. As a younger driver, there are certain sites you can use for a cheaper quote.

The Car You Want To Insure

Expensive cars cost more to insure, it’s as simple as that. But so do more-powerful ones. As a young driver, you should be looking at something modest with a smaller engine. Some insurers won’t even insure younger drivers on vehicles with large engines.

The Type Of Coverage You Want

If you only want to cover your car for fire and theft, you’ll have to pay much less than if you want full coverage. If you’re a younger driver, you might want to save by having a cheaper old car that has both a small engine and won’t need fully comprehensive insurance. Just make sure it’s safe and road-worthy.

Where Your Car Will Be Stored

If you keep your vehicle locked up overnight in a garage, this can save you money on our insurance compared to keeping it on a busy road.

What You’re Going To Use The Car For

When you fill out a quote, you’ll be asked for an estimate as to how much you’re going to use the car. Heavy usage, especially during busy hours, can lead to a more expensive quote.

How have you managed to reduce car insurance costs as a younger driver? Let us know in the comments below.

A Guide to Choosing Hair Extensions