7 Reasons Why You Should Ditch New Year’s Resolutions 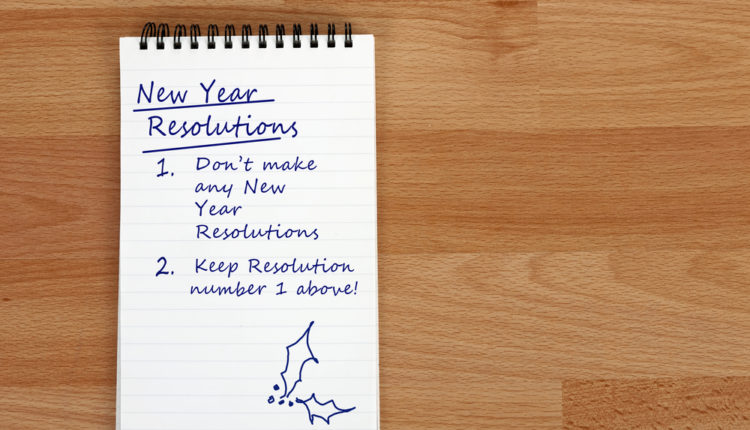 How many new year’s resolutions have you kept?

By January 15th, 95% of new year’s resolutions are already broken.

It’s understandable that most people feel that the new year is the perfect time to make changes in their lives, but the statistics show that doing so is not effective.

So the question is: Should you make a new year’s resolution at all?

Below are 7 reasons why you should consider ditching your new year’s resolution:

1. They Lead to Disappointment

If you have your heart set on reaching a goal, and you don’t attain it, you’re likely going to feel disappointed.

In the world of psychology, disappointment is strongly linked with sadness and can negatively impact those already suffering from depression as well as mental stress or illness.

This is because the experience of disappointment undermines our balance and well-being, causing the levels of serotonin and dopamine to decrease in our brains. These are the neurotransmitters associated with happiness and mood regulation.

While you should never shy away from self-improvement at the risk of becoming disappointed, it is best to face these challenges when you are ready or motivated to – not simply because the calendar is changing over.

Forcing yourself into a resolution in the new year may set you up for disappointment. 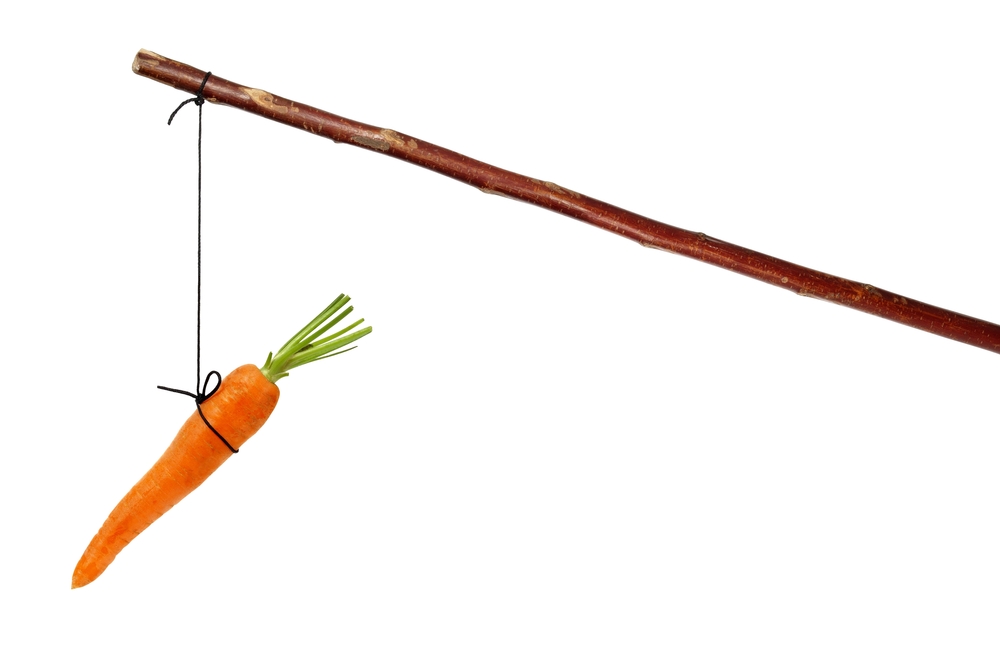 For some reason, we believe that the new year is a time to conquer major goals when it comes to personal development. All too often, we set the bar way too high.

This can likely be attributed to the fact that we set up non-realistic goals based on our present mood which, at the closing of the year, tends to be one of excitement and relaxation.

When we are in such a heightened mood, it is easier to be positive about our future and we tend to commit ourselves to a high level of productiveness.

The reality is that we end up expecting more of ourselves than we can deliver in a short span of time.

So when it doesn’t happen as quickly as we expect it to, we end up with that feeling of disappointment mentioned above.

Apart from tackling the changes you want to make in your life when the time is right, it’s best to break your goals down into smaller chunks and take it one step at a time.

Known as SMART goals, this helps to keep you motivated and increases your chances of success in reaching your goals.

3. They Don’t Motivate Us to Develop New Skills

The majority of new year’s resolutions are based on ditching old or bad habits. It’s no secret that doing so can be highly challenging and near impossible for most people.

Ending a bad habit, such as smoking, for example, is not always a matter of picking a date and doing it. This “cold turkey” method of quitting bad habits has proven not to be effective in solving any sort of addiction problem – even if your addiction isn’t to substances.

Effective withdrawal from anything we are accustomed to having or doing, whether it be drugs, overspending or overeating, requires a multi-phased approach.

You need to “detoxify” unwanted substances or behaviors from your life and replace them with healthy living strategies. In order to sustain these changes, you need support and motivation.

A simple new year’s resolution isn’t going to provide you with the necessary steps to end a bad habit unless you take care to plan out your recovery, which should include developing new and healthier skills and mindsets.

4. They Don’t Hold Us Accountable 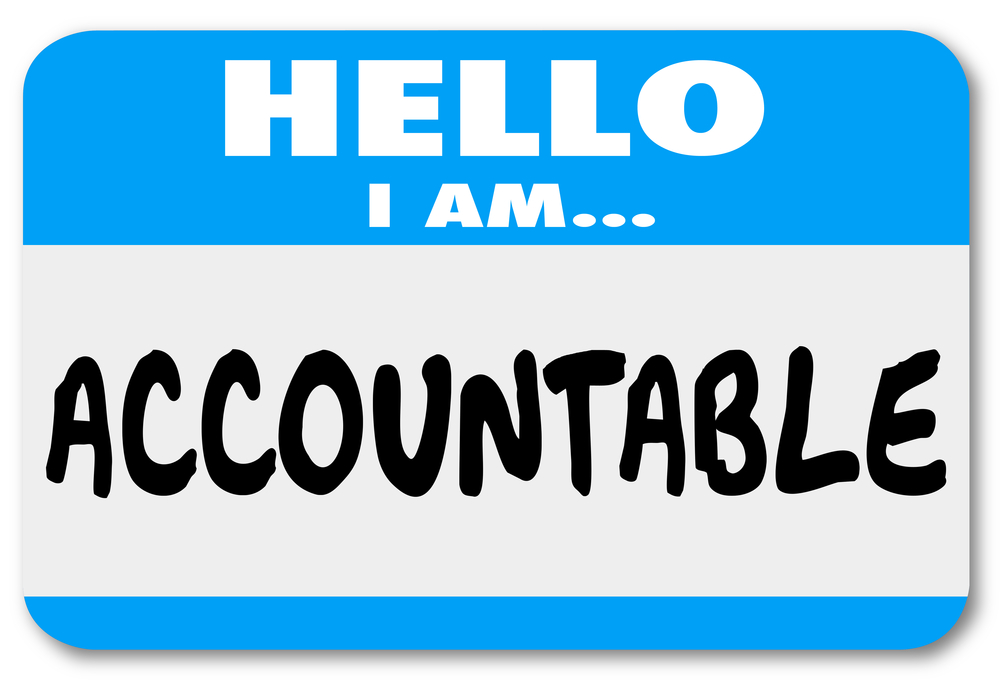 Throwing a resolution out into the world is not effective in actually following through with it. Like any goal you set for yourself, having accountability will increase your chances of achieving it.

Simply making a resolution does not create a system of accountability. In order to hold yourself accountable, you need to either bringing someone else on board who will help to keep you on track or determine a step-by-step plan that allows you to track progress.

This is where you’ll start to notice a difference between “setting goals” and “making new year’s resolutions”.

There is absolutely nothing wrong with setting goals and plotting your course at the beginning of the year, but this process is more in-depth than simply stating that you are going to make a particular change once the clock hits midnight.

So if you do want to make a change in your life, no matter the time of year, find a way to hold yourself accountable to this change.

5. They Create Pressure on Ourselves

There’s a certain expectation that you should have a resolution and make positive changes in the new year. This is not only rooted deeply in tradition but comes from media as we are expected to exercise more, eat healthier and get thinner.

Think about it: How many times have you made a resolution to lose weight?

The pressure of achieving instant transformation in our lives is unrealistic but, for some reason, we’re expected to make these sorts of promises every January.

And while we’re seeing amazing personal transformations blasted all over our social media throughout the year, what we don’t see is the tears, pain and setbacks that went into these changes.

If for no other reason, the pressure to make and keep a new year’s resolution should be enough to convince you to forego this tradition and commit to personal changes whenever you are prepared to take them on – no matter when that happens during the year.

There’s more to your habits than just the act of doing them. For every habit, good or bad, that you have, there is a deep-rooted psychological reason as to why you do them.

That’s why, as I mentioned above, methods such as “cold turkey” don’t work – you can’t squash a bad habit if you don’t address the underlying reason for it.

Whether it’s unresolved issues from your past, or simply how you talk to yourself, there’s a reason for your bad habit.

In order to change your habit, and replace it with a healthier one, you need to really dig into the root cause – which is more than a simple new year’s resolution can address.

7. They Create an “All or Nothing” Mentality 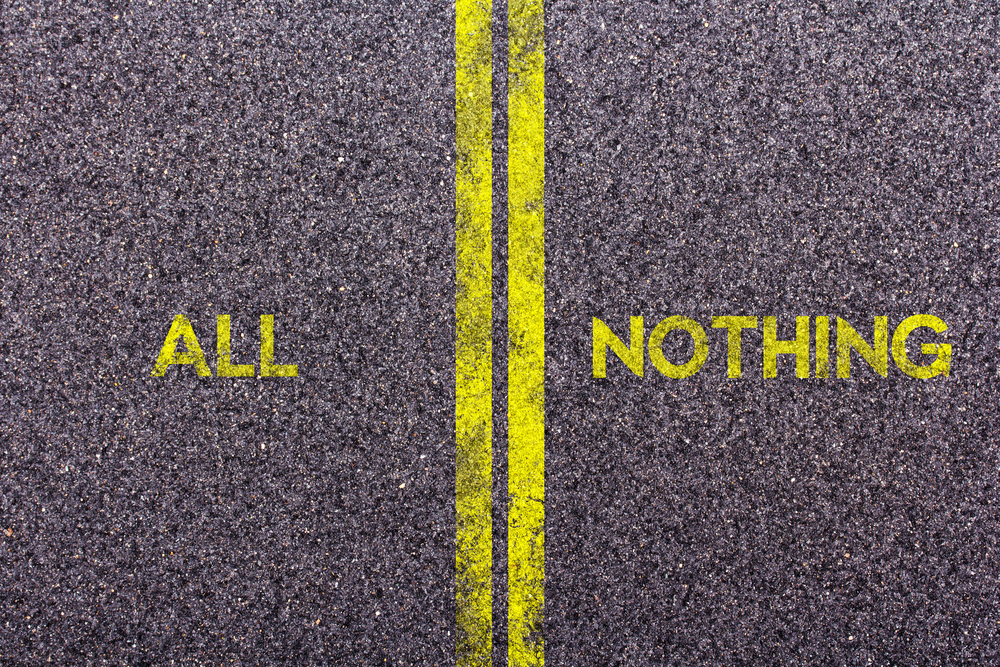 New year’s resolutions are often viewed as short-term goals that need to be achieved quickly. When you don’t reach your goal in a short period of time, you become demotivated and quit trying.

It takes 66 days to completely break an old habit or create a new one.

So we tend to approach resolutions with an “all or nothing” mentality – if you don’t experience immediate results, then it’s not worth continuing.

This all circles back to the concept of creating SMART goals and breaking your goals down into smaller chunks. When you work toward a smaller goal and succeed, you are more likely to continue to the next goal.

What Can I Do Instead?

Instead of committing yourself to a new year’s resolution, take this “fresh start” as an opportunity to think about what you really want to change in your life.

Once you’ve figured that out, make a plan to create smaller changes that will lead you to your end goal.

And don’t worry about the calendar – you’ll know when you’re ready to start!