Changes in the pace of life may make maintaining friendships more challenging. 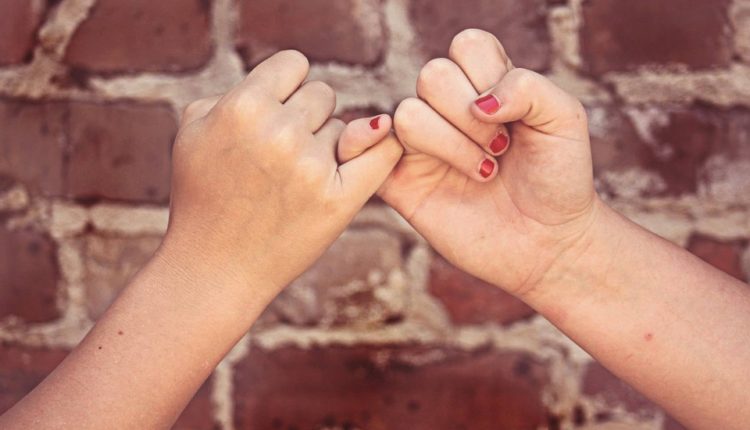 We often think of our friends as the people we can most be ourselves around – the important figures in our lives that we choose to be there. Strong friendships require effort and, as life changes, so too can these friendships.

Changes in the pace of life may make maintaining friendships more challenging.

Friendships may not last. They can lose importance and die gradually. Some friendships end abruptly with unresolved conflict. The worst enemy of friendships is change by one or both friends. There is usually pain with the loss of friendship.

Friendships End with Pain and Change

Carole King’s song, “You’ve Got A Friend” promises “Winter, spring, summer, or fall–all you’ve got to do is call–and I’ll be there.”

Many people expect that their friends will always be there. They expect their friendships to last forever simply because that bond is strong and unbreakable.

Yet, friendships end and friends part company everyday. Unfortunately, even the best maintained friendships can end.

Many end because of a change in personality or lifestyle when friends just drift apart and fade away with time. There is a retreat from self-disclosure and seeking out each other’s company. Avoidance begins. The friendship slowly loses importance and finally disappears.

Sue said, “The end of our friendship was a gradual thing. I moved from one side of the metroplex to the other. We had over an hour’s drive to see each other. For a year or so, we met religiously. Then our friendship began to taper off.”

John wrote, “I didn’t even know the friendship was over until I caught myself thinking of Alan as a former friend. In the past tense rather than the present.”

Pat explained, “We started seeing each other less and less. The friendship was just over.”

Other friendships break up suddenly from a disagreement or move to another town.

Paul said, “When I moved to Seattle after college, our friendship abruptly died. We were both struggling with new jobs and didn’t keep in touch. Now that friendship is so dead, I don’t even call him when I go home.”

Sandy wrote, “That was the last straw for our friendship. I never spoke to Lisa again. It’s like we were never friends.” 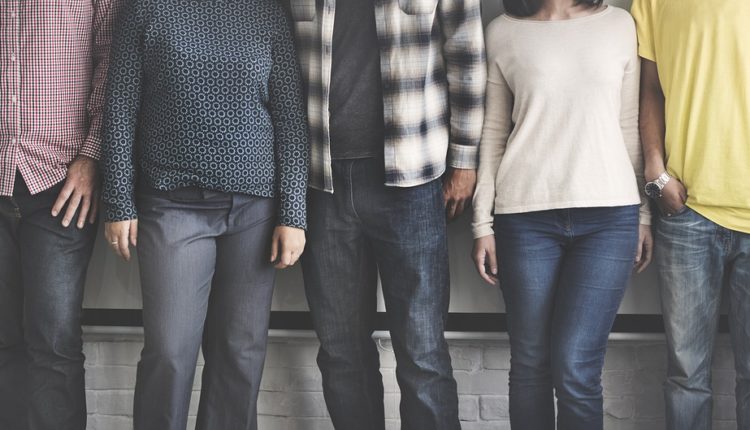 Why Do Friendships Fail?

A friendship or any other relationship typically fails because of three things:

Yet the biggest threat to a friendship is change.

For example, moving from single life to coupled life has a great effect on friendship. Coupled persons often feel their single friends act interested in them only when a romantic prospect is not in sight. They may feel jealousy for or neglected by a single friend’s new social life. The single friend may feel awkward and withdraw from a world of twosomes. Divorced and widowed people often have a feeling of being abandoned by old friends.

Lillian Rubin in her book “Just Friends” says, “Thus generally it’s true that friends accept each other so long as they both remain essentially the same as they were when they met, or change in similar directions. If they change or grow in different or incompatible ways, the friendship most likely will be lost.”

The Loss of a Friendship Needs to be Grieved

Regardless of why, when, or how friendships end, there is always some pain of loss to assimilate. When nothing can be done to mend the friendship, it is important to grieve and feel the pain fully. Then move on to enhance another friendship or build entirely new friendships.