Mom Jeans & What Your Own Clothes May Be Saying About You

There’s always that mentally of dressing to impress, but not all the time.

Truth is that our attire can inform passersby about a number of things, like employment, emotions, ambitions as well as spending habits. And as of now, it has also launched a whole new type of psychology.

In fact, clinical psychologist Dr. Jennifer Baumgartner wrote a book called “You Are What You Wear: What Your Clothes Reveal About You” about this phenomenon which is also known as “psychology of dress.” She explains that psychology not only determines our clothing choices but also overcome key psychological issues that our wardrobe may be bringing in our everyday life and at work.

Dr. Baumgartner says that shopping and spending behaviors often come from internal motivations such as emotions, culture, and experiences. When you look at shopping or storing behaviors, as well as putting together outfits, people will think of it as fluff. But every behavior is rooted in something deeper, as in the deeper meaning of choices.

She gives further insight as to why clothes reveal so much of one’s personality, what messages they are trying to send and how we can use wardrobe to change the way others perceive us as well as how we think about ourselves.

Has anyone ever told you that you can judge a man by their shoes? Well, it ain’t that simple.

That’s because there is no one style or piece that makes a person look successful. When trying to project a positive image, Dr. Baumgartner recommends the basics: the little black dress, the blazer, and the pumps. With the classics on your side, history has already given you a leg up. It has withstood time over and over and that how you know it works.

But what is it really that makes a classic what it is? Well, it has a variety of functions, it’s appropriate for different age ranges as well as body types. The classics are what they are because they work no matter who you are. That’s why FROutlet is the right clothing choice for you.

But there isn’t even a style or piece that makes one look unsuccessful either. Dr. Baumgartner says that anything where it looks as if you didn’t take the time or effort to prepare for, makes you come across as bad. The worst type of clothing is one that tries to ignore, hide or undo where and who you are, or even the kind that does not pay attention to your body/age/situation. Any clothes that prevent you from doing your job will send the wrong message to onlookers everywhere.

What Clothes Say To You And Not About You 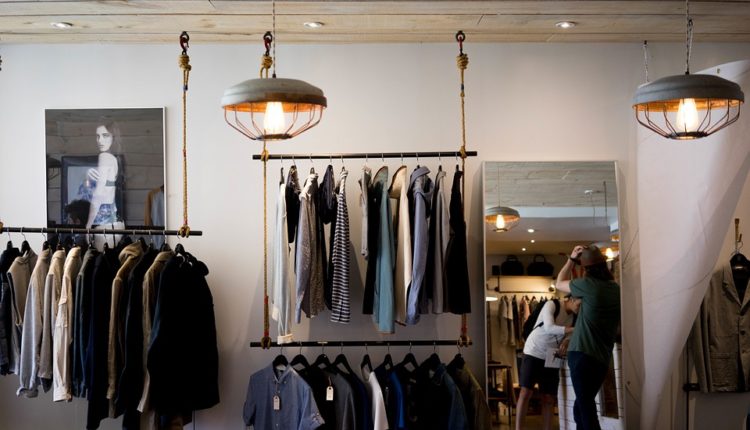 A 2012 study from Northwestern University had examined a concept known as the “enclothed cognition.” The researchers of this study defined it as  “the systematic influence that clothes have on the person’s psychological processes,” indicating what your clothes are saying to you and not really about you. As well as how they make you feel.

The same could be true about you. If you friend drags you out of your house and told you to “Get dressed and you’ll feel better” right after your last failed interview/breakup/lousy day, they may be on to something. Dr. Baumgartner explains that when we dress in a certain way, it helps shift our internal self.

Struggling with Cancer as a Result of Military Toxic…