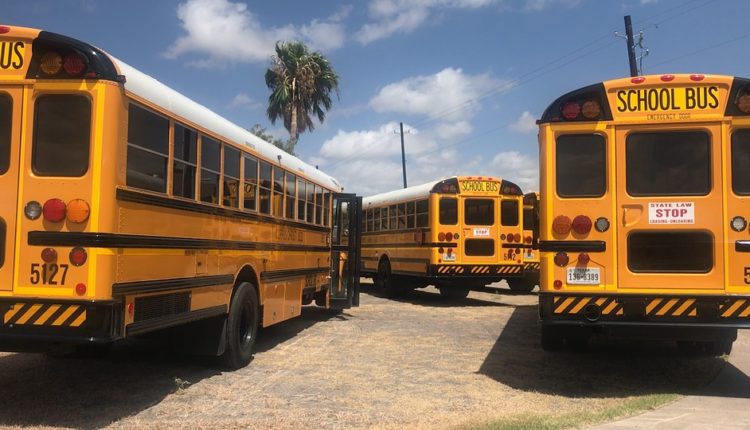 I was coming home from work one day and came across a peculiar stop-check. Present were the customary police cruisers but parked between them was a school bus with its lights flashing.

I realized what was going on and it came as no surprise: Drivers and officers were handing out an information package about the importance of adhering to school bus law.

This occurred in the wake of an incident that happened on November 20, 2018, in Moncton, New Brunswick, Canada (not far from where I live). A five year old boy was struck by an SUV while getting on his school bus. He lived, thankfully, but sustained serious injury and had to be hospitalized.

The 3 children of Rochester, Indiana, were not so lucky on October 30, 2018. They were hit by a truck while crossing the road to the school bus. None of them survived.

In both these incidents, the bus followed proper protocol by releasing the stop sign and activating the flashing red lights. Despite these precautions, it is apparent that drivers are not paying attention or simply not following the law.

School Bus Law in Canada and the US

In both countries, a driver must stop and wait for a bus to load or unload. These actions are indicated by flashing red lights in which cars approaching from either direction must stop for until the bus moves or the lights are turned off.

The only exception in most places (but not all) is if traffic is approaching from the opposite direction on a divided highway then they are not required to stop. Again, this is state and province specific.

If caught disobeying this law, drivers face fines, loss of points and even license suspension.

The consequences of ignoring school bus law vary from state to state and province to province but they all enforce a heavy fine as high as $10 000. However, in the Canadian province of Prince Edward Island, illegally passing a school bus results in automatic loss of license for 3 months as well as a hefty fine.

Unfortunately, it is a difficult law to enforce. In most areas, the law requires that a police officer personally witness the incident before a ticket can be issued. They are not able to take the word of a witness or bus driver.

While you cannot control the actions of other drivers, you can help keep your little ones safe by teaching them school bus safety.

Waiting for the Bus

Make sure your child knows the importance of staying away from the curb and traffic while waiting for the bus. There should also be no physical play since this can result in a trip or fall into traffic.

Once the bus arrives, they should line up away from the street and only approach the bus once it comes to a complete stop.

Getting Off the Bus

Once the bus has reached your child’s stop, and they have waited for a complete stop before standing, it is time for your child to leave the bus. If your little one has to cross the road, it is paramount that they walk at least 10 feet in front of the bus at the signal of the bus driver.

Even though the bus is stopped and red lights are flashing, your child needs to look both ways and wait for approaching traffic to stop before crossing the road. This stop and check should be done before your child crosses the middle of the road.