The Stories Behind Your Favourite Christmas Carols 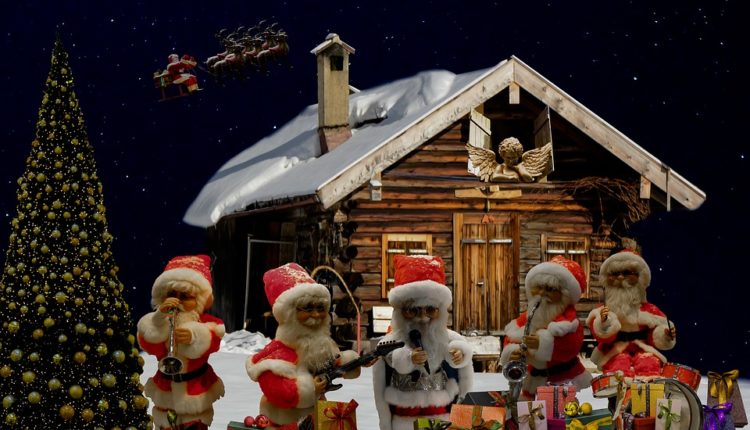 You’d be hard pressed to make it through the holiday season without hearing a Christmas carol or two (or three, or twenty, or a thousand). As symbolic as Santa and the Christmas tree, Christmas carols have become an integral part of our holiday celebrations.

And they’ve been around for a while.

Christmas carols gained popularity between the 1300’s and 1500’s only to experience a near extinction during the 16th to 18th centuries. Thankfully, during the 18th century, the tradition was revived and has stayed strong up until present day.

Even though traditional Christmas carols seem to have always been around, you may wonder exactly where and how they originated. Here is the history of some of your favourite Christmas carols: 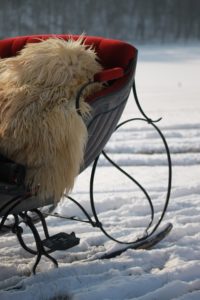 The classic tune “Jingle Bells” was originally a church piece known as “The One Horse Open Sleigh”. It was written by a church organist by the name of James Lord Pierpont in 1857 and was originally meant as a Thanksgiving song for Pierpont’s church in Georgia.

Eventually some of the lyrics were changed to accommodate the children’s church choirs. Lines such as “Go it while you’re young. Take the girls to night,” were deemed to risky and racy and were thereby removed.

I’m not sure how those lyrics necessarily fit into a Thanksgiving song in the first place. 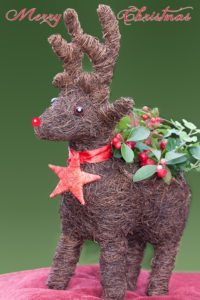 Poor Rudolph’s beginnings are a sad tale. His story began in book form, written by author Robert May who had lost his wife to cancer. Left to care for his daughter Barbara by himself, May wanted to write an inspirational tale of hope to see him and his daughter through this tough time.

The book was eventually adapted into a song by Johnny Marks and recorded by Gene Autry, making it the beloved Christmas carol we know today. 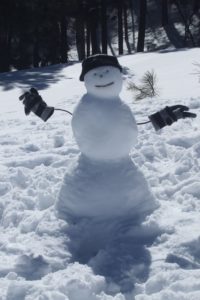 Riding on the success of Gene Autry recording of “Rudolph the Red-Nosed Reindeer,” two songwriters by the names of Walter “Jack” Rollins and Steve Nelson penned this fun and fanciful story of a snowman who bursts to life and runs amok with the children who created him.

It was first recorded by Gene Autry in 1950 and later became the source material for a popular television special watched by many around the world every year.

And, fun fact, the rights to Frosty the Snowman are owned by Warner Bros but the merchandising rights belong to DreamWorks. 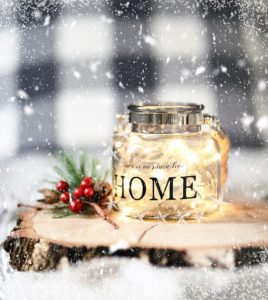 This well known carol began its life as a Welsh tune dating back as early as the 16th century. It was originally only a musical piece and danced to in celebration of New Year’s Eve.

By the 18th century, a poet named John Ceiriog Hughes wrote Welsh lyrics to accompany the music. In 1862, Scottish musician Thomas Oliphant roughly translated it into the English version we know today.

Oliphant’s use of the phrase “t’is the season” has since become synonymous with Christmastime. 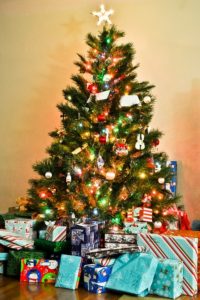 This Christmas classic is based on the German folk song, “O Tannebaum,” which was not originally a song about a Christmas tree. While the lyrics do refer to the fir tree’s symbolism of constancy and faith, it’s association with the Christmas tree did not come around until the early 20th century.

When the lyrics of the German version were first written in 1819, the song referred to a tragic love story, contrasting the faithful evergreen with an unfaithful lover.

As the custom of the Christmas tree began to develop in the 19th, this song evolved into one of admiration for one of the season’s most beloved decorations.

The Importance of Music for Your Child’s Development

7 Reasons Why You Should Ditch New Year’s Resolutions

The Importance of Music for Your Child’s Development