Is Marriage Necessary in Today’s society & are Marriages Destined to Die? 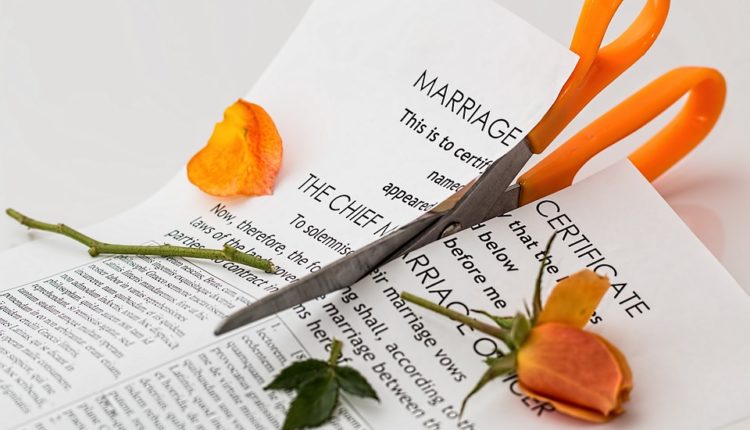 Statistics tell us that women instigate more than 75% of today’s divorces.

This flight of women from marriage has prompted books such as Maggie Gallagher‘s “The Abolition of Marriage: How We Destroy Lasting Love”. In her book, Gallagher calls for a return to fault divorces as a “cure” for divorce. She feels that the individual’s right to choice and self-gratification has brought an “institution” to the brink of extinction.

Gallagher writes: “As a private association of two individuals, marriage may have as many meanings and as many goals as there are private individuals. But as a public institution, marriage has one overriding purpose: to create an environment in which it is safe to have children.”

Marriage is composed of two adults, both of whom have a right to happiness.

Statistics have shown that single women are happier than married women. Norval Glenn, a sociologist at the University of Texas, finds that happiness of single women continues to grow over time. He also found that, despite no-fault divorce enabling easy marriage exit and high divorce rates, the number of happy marriages are decreasing – from more than 50% in 1973 to less than 40% today.

The divorce rate has climbed as well as the number of unhappy marriages that remain. Yet the happiness of single women has climbed. 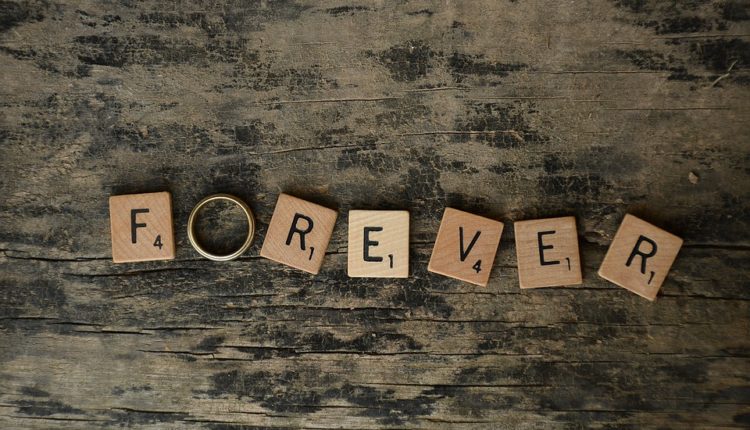 What does this mean for the institution of marriage?

Gallagher adds another factor into the mix: “Part of the relative instability of two-career couples may be due to self-selection. Wives with less traditional attitudes may be more likely to both full time and divorce. But there is another explanation that has been mostly ignored: Full-time working women […] may be more prone to divorce because they get less from marriage.

“A woman at home who chooses divorce must give up her entire way of life. By contrast, a wife who works full time and divorces can simply continue to do what she is doing anyway. Life may get a little harder – or even a lot harder – but for a wife with a full time job, a change in her marital status does not seem to entail a radical transformation of her day-to-day lifestyle.”

Gallagher has a point here. Women are less reliant on men to maintain a sustainable lifestyle, so they are less intimidated by divorce. It may just be that the rise of confidence among women is contributing to the downfall of marriage.

Back to the kitchen, woman!

It seems that the only way to fix the institution of marriage is to place women back into the role of housekeeper and mother. However, that idea is ludicrous and anyone who even considers it has no appreciation of how far women have come in our short history.

So how can we fix marriage?

First, we relieve the pressure to get married in the first place. Some couples thrive spectacularly with homes and cars and kids without ever walking down the aisle. It is possible to create a safe and happy family environment without a marriage certificate.

Second, married couples need to make real effort to retain balance in their relationship. Oftentimes it is when life begins to feel unbalanced that couples throw in the towel and call it quits.

Third, we need to redefine the roles of men and women in marriages. Both are capable of working and providing but both are also capable of maintaining a household and raising children. Equality needs to become more commonplace in a married relationship.

Is It Okay to Be Feminine? Being a Woman in Today’s World

Do Kids Benefit From Having a Working Mom? Here’s What the Experts Say