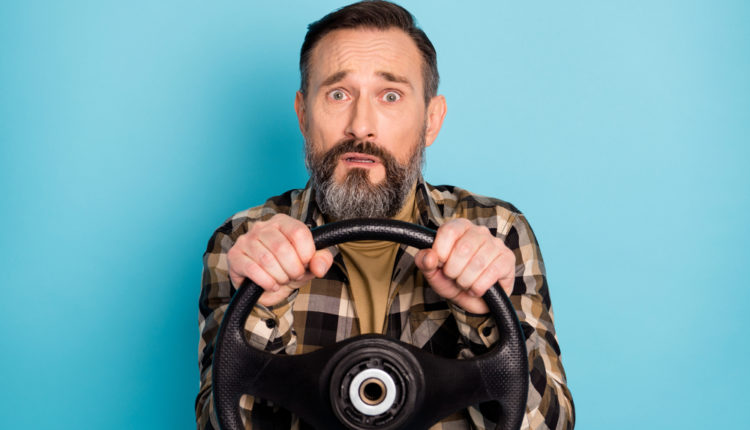 The jokes about women being worse drivers than men are probably as old as the invention of the automobile itself — and appalling sexist humor, well, that’s much older still, possibly as far back as the dawn of civilization.

Though this misogynistic sentiment is fading away (thanks in part to the rising prominence of more women in positions of power, and to the generation that seemed to enjoy it most aging out of the population), some men still love cracking wise about how much better they are at driving than women.

But does the data really bear that out?

The short answer is: of course not, that’s ludicrous. Men are not more “biologically wired” to drive, nor women biologically inclined to cook and clean, as any grade-schooler with a basic grasp of science could probably tell you.

That doesn’t mean that biology plays no part in how people drive: hormones can make a big difference in driving performance on either side and biologically speaking, men and women do process some information differently.

But that’s not at the root of most sexist driving jokes, which are rooted in a pile of outmoded and crusty old myths that somehow hang on despite everyone (supposedly) living here in the twenty-first century.

What the Numbers Say

Granted, we kind of gave away the answer to the main question (mostly because we all know the answer already).

But there are also quite a few juicy facts on just how untrue it is, which might be fun to break out the next time your uncle launches his perennial sexist rant at Thanksgiving, or your best friend’s crypto-bro boyfriend who’s not good enough for her starts droning on about “basic biology.”

So with that in mind, here is an arsenal of driving facts to arm yourself with for the next time you hear some Eisenhower-era “women drivers” joke.

Road rage is a serious issue — in fact, aggressive driving is the leading cause of auto accidents, causing two out of three.

A third of road rage cases involve firearms, and over thirty murders a year are directly attributed to road rage.

One of the most insidious things about road rage and aggressive driving is that it’s infectious. A lot of drivers, when they’re the victim of aggressive driving, become aggressive in turn themselves, possibly by trying to “get payback” or chew the other driver out.

This helps nothing and makes things doubly dangerous, but it still happens about 50% of the time.

Statistically, men are more likely to engage in aggressive driving than women (56% of men compared to 44% of women).

It should be noted men are also more frequently the victims of road rage — 39% of men compared to 29% of women — but also men are more likely to respond in kind when they are the recipient of road rage. 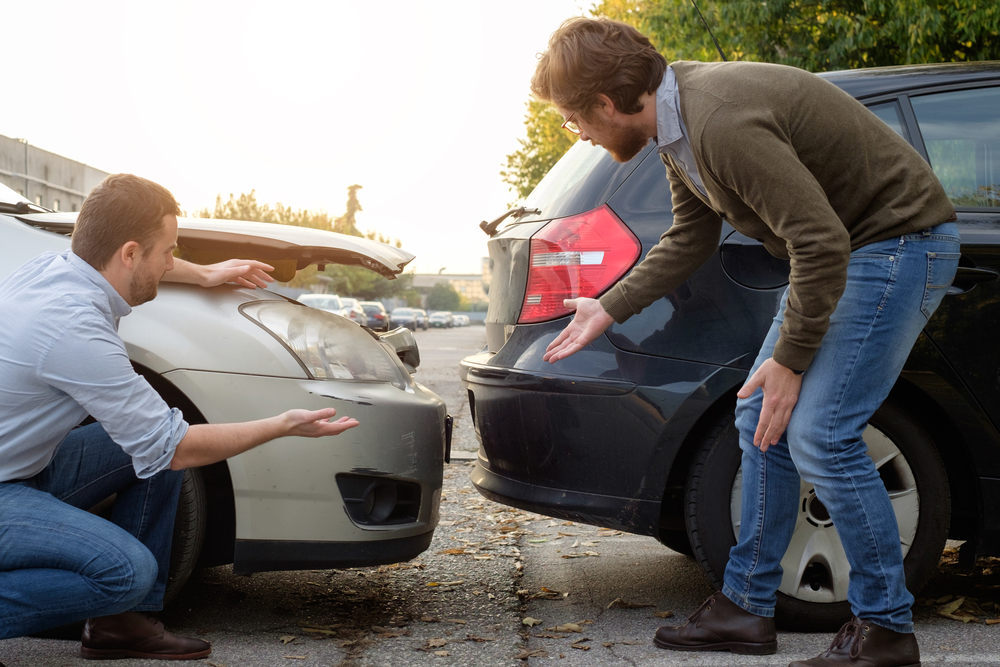 The numbers on this are downright disconcerting: 71% of auto accident casualties are men.

Why is this? In short, a whole lot of guys think they own the road.

Not only is the aforementioned tendency of men to react poorly when met with aggressive driving, but statistically speaking, men tend to take more risks when driving, drive faster, and are otherwise more prone to putting themselves in danger on the road.

All the more reason why everyone, regardless of gender, should probably invest in a dashcam.

Are women better at following rules? Are men better at ignoring them? These are questions for the ages — but as far as traffic violations are concerned, the statistics tell a pretty clear story.

When it comes to reckless driving, DUI charges, failing to yield, and stop sign/signal violations, men have at least a 50% lead on women — except for DUI, where the ratio is closer to 3:1.

Women also wear their seatbelt more frequently than men do, in part due to how child care tends to be gendered — women often have kids in the car and are more aware of the need to buckle up, while men tend to think it’s not important.

On the chance you want to kill the “women can’t drive” and “men are better with money” birds with one stone, you won’t be surprised to learn this all gets very expensive.

Not only do traffic tickets cost a lot of money, but men statistically pay more for their car insurance, in no small part because insurance rates are adversely affected by tickets, DUIs, and accidents.

This is especially true of young males aged 16 to 25, who are hands-down the riskiest drivers on the road.

We were all teenagers once, under the impression we were immortal and could simply walk it off if we rolled mom’s SUV — but that doesn’t make the behavior any less risky.

Young males like to impress their friends by showing off how fast their cars are, making sharp corners, and thrill-seeking.

Ever notice how many “driving fails” and auto accident videos feature men behind the wheel doing something reckless? If you don’t watch that sort of thing, that’s probably for the best — but anyway, yeah, it’s mostly younger guys.

So are men better drivers than women? Unfortunately for dudes, the numbers don’t lie: they really aren’t.