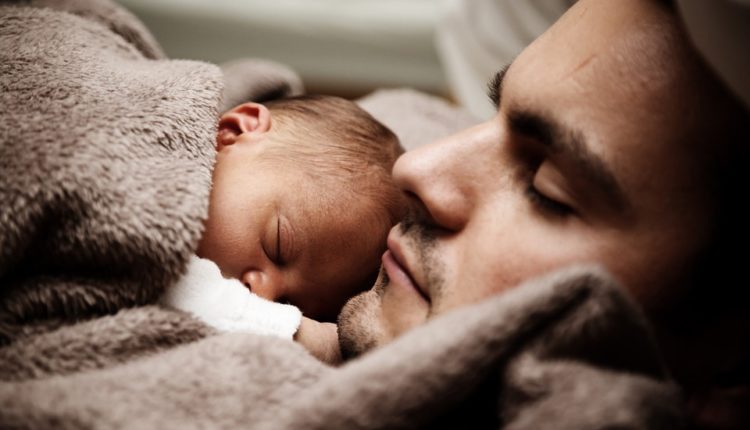 Men Raising a Strong, Happy Daughter The Do’s and Don’t of Raising a Daughter. Men as Dads: Can I Buy an Hour of Your Time? Men sharing time with their kids, male and female. Men as Non-Custody Dads Non-Custody dads maintaining contact with their children after divorce. Men Fathering a Daughter: Daddy’s Little Girl Being ‘Daddy’s Little Girl’ can teach your daughter to be helpless, make her the prey of unscrupulous men, and even make her a victim of abuse later in life. Fathers foster the very things they hope to avoid by raising a daughter who is ‘Daddy’s Little Girl.’ Can Men Freely Decide to Be a Father? Are men given the privilege of deciding if they wish to be a father or not? Men as Dads: Using Massage to Bond with Baby Most newborns, just like all humans, love a massage. Dads can bond with their babies through massage. Thanks to Stepdad As the author begins her new and part-time mommy adventures, she says thanks to her stepdad.

Your Stress is Affecting Your Kids – And It’s Not Good

Is CBD Safe For Children And Teens?