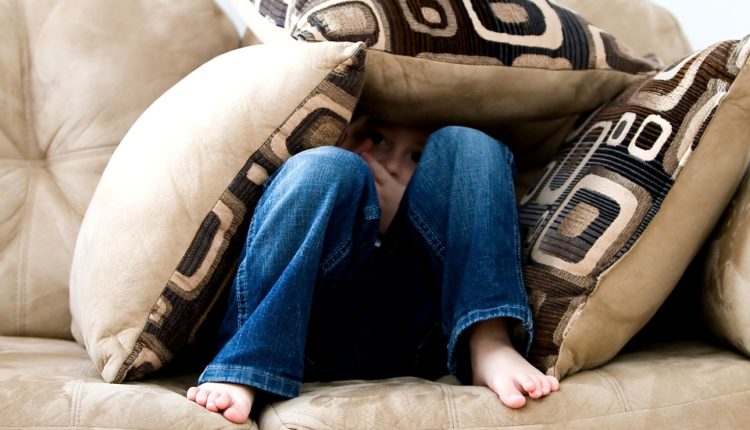 Parents and Parenting: You are a parent. What if you have tried the time-out system with your kids, but still feel like it just doesn’t work? You have made a parental error. Errors happen with all parents.

Important to Parents: The purpose of time-out is to set limits and teach your child self-control. If she is still getting attention, you are defeating the purpose. Mistake.

Likewise, if you are still giving her a feeling of power, you are defeating the purpose. And if she can continue to make you lose your temper or argue with her, you have given her a measure of control or power. Mistake. You are a parent. What if you have tried the time-out system with your kids, but still feel like it just doesn’t work? I think any parent can safely assume they did it wrong when it does not work. In some way the children continued to receive attention or continued to feel they were in a power position. A couple of examples might help you as a parent to understand. Sally is six-years old. She is in her time-out spot. She calls out and asks how much longer she has to stay.

What do you do as a parent?

Keep your mouth shut. Any parent who answer Sally is making a mistake. Parents can buy Sally a loud, ticking clock she can hear, or a clock she can watch if she is old enough to tell time. The important thing for any parent is not to answer. Answering means Sally still has attention and some degree of power while she is in time-out. Needless to say, parents should not tell Sally they will not answer her no matter how many times she asks while she is in time-out. Tomorrow is early enough to explain. Paul has his child Mark at the grocery store. Mark starts crying for gum in the check-out aisle. Mark has pretty good reason to think he can get some gum. Mom sometimes buys it for him. His grandparents almost always buy it for him. Why should Dad be different? Mark has a tantrum. Paul hates to lose his place in line but if he does not deal with this now, it will happen again. Paul removes Mark from the basket, takes him to the car for time-out, and speaks to other parent and grandparents about this later. Parents Tip: Your calm, consistent control and lack of attention make time-out work.

3 Essential Broadband Considerations Your Family Needs to be Aware of