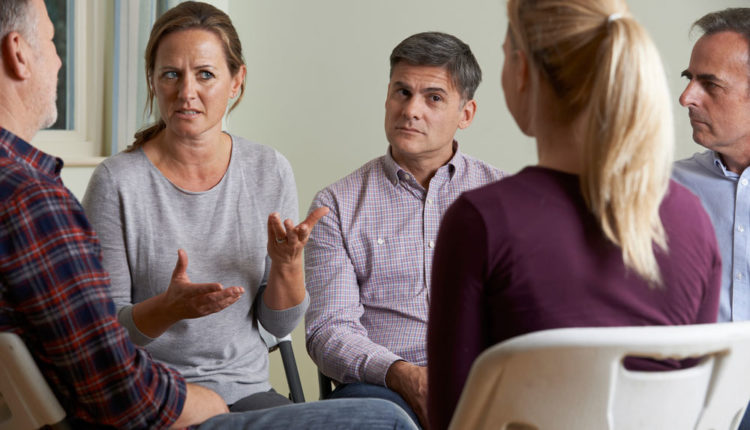 Did you know that boys are four times more likely to be diagnosed with an autism spectrum disorder than girls?

Why is that? Nobody really knows. With that said, it may be due to differences in brain structure.

As it is, autism is relatively common. According to the CDC, 1 in 59 children will be diagnosed with the condition.

Let’s face it—receiving this kind of news would be a blow to any parent. After all, it’s not exactly the idealistic picture of parenting that most people have in mind.

Are you raising a child with autism? Need some help? If so, you’ve stumbled on the right page! We’ve put together some parenting tips that can help.

Autism is a neurodevelopment disorder that affects an individual’s behavior and communication. Generally speaking, it is diagnosed within the first two years of life.

Symptoms often include unresponsiveness, repetitive movements, focus on one item, self-abusive behavior, and inability to read emotional cues. It’s important to note, however, that the severity of symptoms varies from person to person.

The exact cause of autism is unknown. If anything, there is no single cause. As far as we know, both environmental and genetic factors play a role.

For instance, genetic mutations may increase the risk of autism spectrum disorder.  Other genes, such as those involved with brain development, may play a part as well.

As far as environmental factors go, researchers are currently exploring the connection between medications, air pollutants, viral infections and autism.

Parenting Styles That Don’t Work With an Autistic Child

First off, let’s talk about some things you can easily avoid with your parenting style.

Raising a Child With Autism: 7 Tips That Can Help

Now let’s talk about some things that do work. Here are a few parenting tips that can help. You can also check out this great resource.

1. Stick to a Schedule 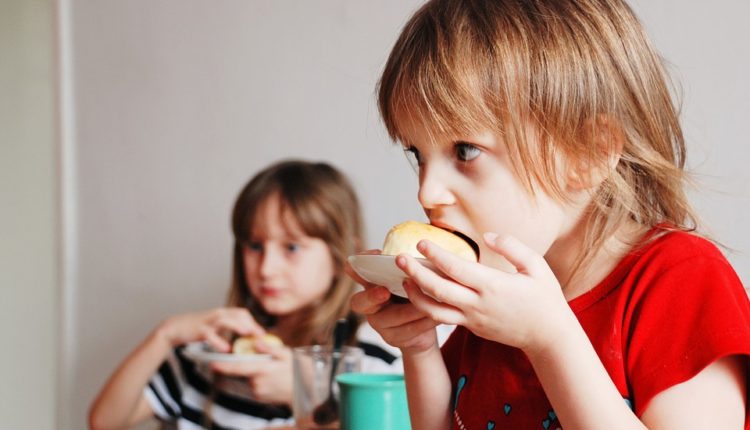 Children with autism tend to do better if they have a regular routine. In other words, stick to a structured schedule.

For instance, it might be a good idea to set up regular times for school, meals, therapy, and bedtime. Try to keep disruptions to a minimum—that way, they’ll be able to get the consistency that they crave and need.

If there’s going to be a change in schedule, let your child know in advance so that they can prepare themselves for it.

Children with autism often respond well to positive reinforcement. In other words, you want to reward them for good behavior.

Pay attention to how they’re acting. Your goal is to catch them when they’re doing “something good.”

As far as the actual reward goes, you can give them something like extra playtime or a small sticker. The key is to be specific about what you’re rewarding them for—that way, they’ll be more likely to replicate that behavior.

3. Know What Their Sensitivities Are 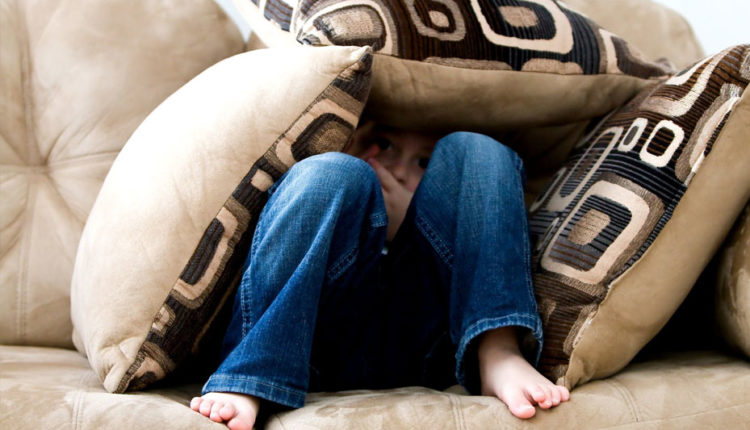 It’s not uncommon for autistic children to be over- or under-sensitive to light, noise, touch, and smell. Other senses might be involved as well.

Pay attention to what their sensitivities are—that will help you figure out what triggers certain behaviors. In doing so, you’ll be able to prevent certain situations, which can create better experiences for them.

Is your child easily overwhelmed by their surroundings? If so, it might help to have a “quiet space” in the house where they can relax and unwind (more on this later).

Connecting with an autistic child can be challenging. After all, they tend to have difficulties with language.

Don’t worry, though—you can connect with them even if they don’t or can’t speak. Ultimately, what you want to do is to look for nonverbal cues. Pay attention to their gestures, facial expressions, and the sounds that they make.

Chances are, each of them signals something—you just need to find out what! 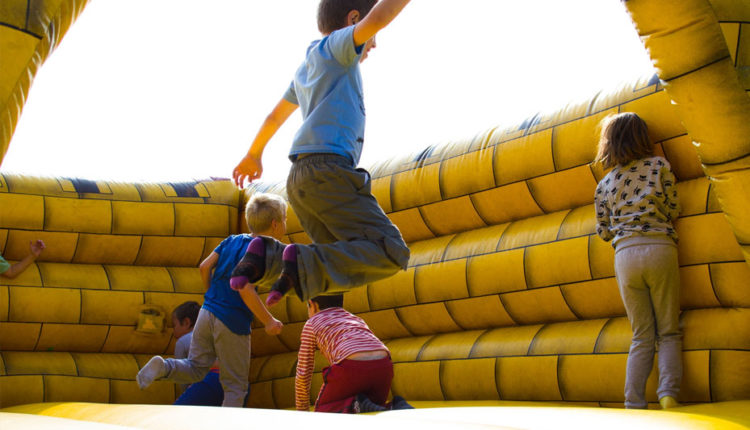 Sure, therapy is important—but their lives shouldn’t revolve around it. Remember, they’re still a child!

Make time for fun. Play with them when they are the most awake and alert. Not only is it a great way to bond, but you’ll be able to figure out what makes them smile and laugh!

Keep things fun and interesting. Remember, it’s not meant to be a chore.

Consider giving your child a “home safety zone”—that is, somewhere where they can relax and feel safe. Remember, many of them are sensitive to lights and sounds.

For instance, you can mark off an area of the living room with colored tape. There’s also the option of labelling the space with pictures.

Just remember to keep in mind their safety—this is especially true if your child is prone to self-harming behaviors. The last thing that you’d want is for them to hurt themselves while you’re not looking!

Consider joining an autism support group. Connecting with other parents can offer both encouragement and insight. Chances are, they’ll also be able to point you in the right direction as far as community resources go.

Looking for a support group in your area? Take a look at the Autism Speaks Resource Guide—they have a number of resources that you can search for by zip code.

And there we have it – seven things to keep in mind when you’re raising a child with autism. Remember, patience is key, especially when you’re trying to understand their behavior!

Do you have any other tips that you’d like to share? Feel free to let us know in the comments section below!

Autism and Meltdowns: Tantrum vs. Panic Attack & How to…