Take a look at these old-school tidbits of advice that just don't fly today. 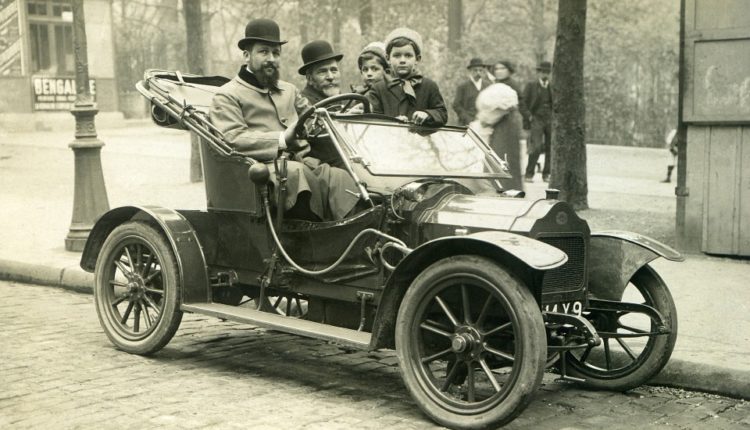 As our roles as parents evolve, so too does the advice we receive from not only family and friends but experts as well. Take a look at these old-school tidbits of advice that just don’t fly today:

I couldn’t quite pin down when this advice first originated, but it seems to have evolved into an old wive’s tale still perpetuated today.

The belief is that if you breastfeed your child while feeling angry, your milk sours and you risk having them develop diarrhea or even colic. While we know that foods and tastes can pass through breast milk, you cannot pass an emotion through a digested liquid.

What we know today: Since the reemergence of breastfeeding, scientists have focused their attention on what breast milk actually contains. Certain “feel good” hormones have been discovered in breast milk, proving that breast milk can actually help calm your baby (and you too!). 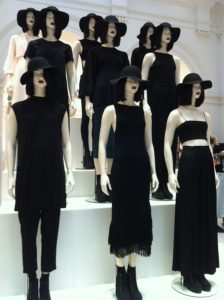 Back in the 1920’s, behaviourist John B. Watson put forth the idea that babies are born as blank slates and are molded by their environment. From this premise came some parenting advice that suggests parents should be non-affectionate and hands-off with their children.

Watson’s belief was that children who were held often, snuggled, kissed and hugged would grow up to be dependent on that attention and tyrannical beings. He even suggest shaking hands or patting heads in lieu of physical affection. The idea was that an ignored child would develop a strong character.

What we know today: Well, for starts, we know that is cruel and horrible. Modern parenting studies show that providing your little one with love and affection creates a safe environment in which children can grow strong and independent, unafraid to venture into the world. Take that, Watson.

In the 1980’s, Babies Slept on Their Bellies

In defense of parenting experts in the 80’s, their reasoning for this was sound for the time. It was believed that having your baby sleep on their belly, or even on their side, was a safer position in order to avoid choking on vomit or spit-up and to prevent scoliosis, colic and sleep disruptions (due to flailing limbs).

However, back and side sleeping puts babies at the risk of Sudden Infant Death Syndrome (SIDS) which is typically caused by strangulation or, in this case, suffocation. Belly and side positions meant that babies were more likely to roll over and have their mouths and noses covered by the mattress.

What we know today: Beginning in 1992, the American Pediatric Association (APA) began cautioning parents against belly sleeping and advised them to have their children sleep on their backs. And guess what? The rate of SIDS dropped 50%.

Terrible Time-Out Advise in the 1990’s

In 1994, American parenting author John Rosemond took it upon himself to offer advise on giving children time-outs. I’m not sure what sort of tune he sings nowadays when it comes to parenting advice but, back in the 90’s, it was anything but sound.

Rosemond suggested that time-outs involved a spanking and then at least 30 minutes isolated in a bathroom (because it’s a boring room) or, for more extreme cases of behaviour, in the child’s room for the rest of the day.

Can anyone say “solitary confinement”?

What we know today: Children do not have the mental capacity to “think about what they have done”. It is our role as parents to teach them the difference between right and wrong, offering quick and appropriate punishment when known and established rules are broken. Isolating a child is not likely to correct an inappropriate behaviour. Deprivation of desired items or activities is more effective in teaching a child they have broken a rule or behaved wrongly.