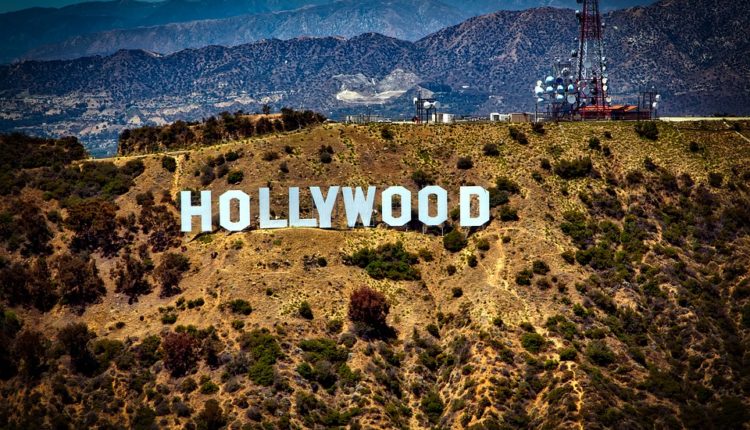 We’ve all go things to say about parenting, and celebrities are no exception. While not all of Hollywood’s rich & famous could be considered a valid source of quality parental info, many have much to say.

So, what do some of today’s hottest celebs have to say about the best ways to parent?

Powerhouse celebrity couple Blake and Ryan are parents to two adorable little ones and, apart from their hilarious online banter, offer some great parenting advice they practice with their own children.

Don’t tell little girls that they can do anything.

This may seem like terrible advise, but Blake’s reasoning is completely sound.

She cautions against instilling this belief onto girls because, adversely, it makes them question their abilities. If we tell them they can do anything, they will start to question what they are not able to do.

Children innately believe that they are capable of anything until someone tells them otherwise or until they experience the defeat in trying. Instead of telling them they can do anything, praise them for what they are able to do or what they attempt to do.

Having little girls believe that they can achieve anything sets them up for failure that they will have difficulty coping with. Teach your child the value of trying and failing and of making mistakes. Help them come up with solutions and encourage them to try again.

She’s the star of the hit television series “Sex and the City” and he’s an accomplished Broadway performer and film actor. Together they have twin daughters and a son. Despite their celebrity status, their parenting advice is simply humble.

Coming from parents who can give their children whatever they want, this piece of advice is a breath of fresh air. Sarah cautions against indulging children, not because it may result in spoiling them and developing a sense of entitlement, but because it helps them to appreciate what they have.

When you yearn and earn, the result holds more meaning. Instead of shelling out for whatever your child wants, have them earn it through good behaviour or by performing chores. When they do receive their reward it helps to instill a sense of pride and accomplishment.

Kate emphasizes having a routine in your child’s life. Coming from someone who lives a whirlwind and busy life, it’s understandable why this is important.

It’s proven that children thrive most in a life governed by routine. The expectation of what is happening next helps them to navigate through life and regulate their emotions.

Kate does caution against taking your routine too seriously. Simply having a schedule, even if it is not perfectly detailed or executed, creates a sense of balance in life. Children need to learn how to deal with unexpected changes. If something does disrupt your schedule, explain this to your child as soon as possible to prepare them for these changes.

Hollywood star Matt Damon has four children, so he knows a thing or two about parenting. His great advice targets an issue I know many parents face.

How to deal with picky eaters.

Matt is proactive in his efforts to avoid having picky eaters and started his kids young by exposing them to fresh, healthy foods at every meal. He explains that, growing up, he believed that salads were a regular part eating.

If it’s too late for your little ones, you can begin now by having fresh cut vegetables available before supper time and by offering healthy alternatives alongside your child’s favorite foods. If your child is a chicken nugget fiend, serve them with a salad. If they are a pasta monster, load up the sauce with healthy vegetables.