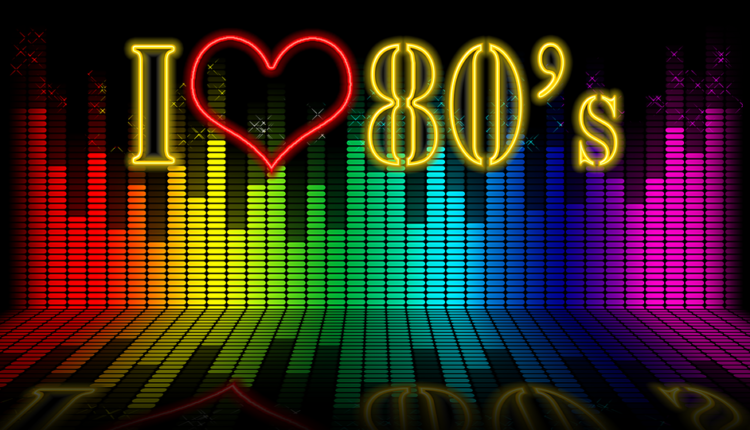 In my post “5 Movies Your Child Needs to See“, I recommended some amazing kid-friendly films that offered deep and meaningful messages such as dealing with death, finding acceptance and saving the environment.

In this post I am going to scrap all that and offer up some quintessential 80’s classics that your child needs to see because…well…the 80’s were awesome.

Or should I say – rad? Gnarly? Grody to the max? 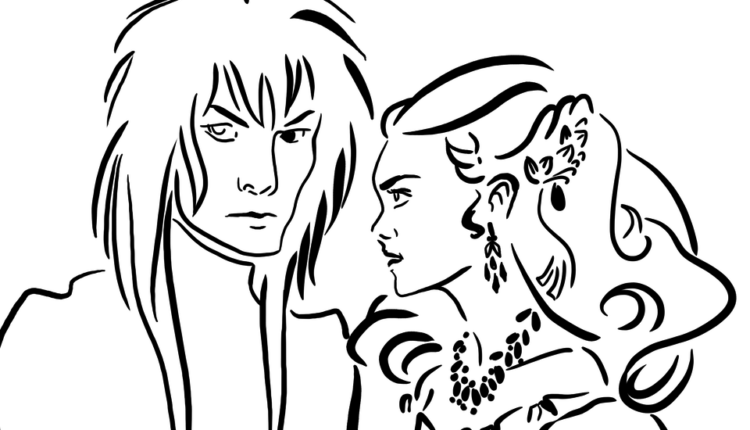 What is it about? A 16-year-old girl is given 13 hours to solve a labyrinth and rescue her baby brother when her wish for him to be taken away is granted by the Goblin King.

Why should my kid see this? Puppets, adventure, danger, villains and…David Bowie? The late rock-god brings the character of the Goblin King to life and with an amazing supporting cast of puppets designed by Jim Henson. Just try to ignore the tight pants.

What is it about? A troubled boy dives into a wondrous fantasy world through the pages of a mysterious book.

Why should my kid see this? I was going to write something about the beauty of whimsy and the importance of fantasy, but instead I want to briefly mention the Swamp of Sadness.

You have been warned.

Memorable Line: “They look like big, good, strong hands, don’t they? I always thought that’s what they were.”

What is it about? On another planet in the distant past, a Gelfling embarks on a quest to find the missing shard of a magical crystal, and so restore order to his world.

Why should my kid see this? Firstly, because it’s another amazing Jim Henson feat that mixes puppetry with magic. Secondly, because there is a sequel coming out very soon. Best be prepared (cause it’s going to be awesome).

Memorable Line: “Hold her to you, for she is part of you, as we all are part of each other.”

What is it about? In order to save their home from foreclosure, a group of misfits set out to find a pirate’s ancient valuable treasure.

Why should my kid see this? Because Samwise Gamgee and Thanos go on a treasure hunt together.

What is it about? Number 5 of a group of experimental robots in a lab is electrocuted, suddenly becomes intelligent, and escapes.

Why should my kid see this? While this movie seems like a run-of-the-mill robotic sci-fi, deep down it really has heart. You can’t help but fall in love with Johnny 5 and the sweetness of his character.

What is it about? The Henderson family adopt a friendly Sasquatch but have a hard time trying to keep the legend of ‘Bigfoot’ a secret.

Why should my kid see this? Because it has a big hairy ape man who dominates the screen with comedic hijinks. Be prepared for some water-works at the end.

Memorable Line: “Have you ever seen a baby pigeon? Well, neither have I. I got a hunch they exist. “

6 Tips for Teaching Good Touch and Bad Touch to Your…