Knowing ahead of time which conflicts are likely to appear with stepchildren and spouse will make your new role as a stepparent easier. 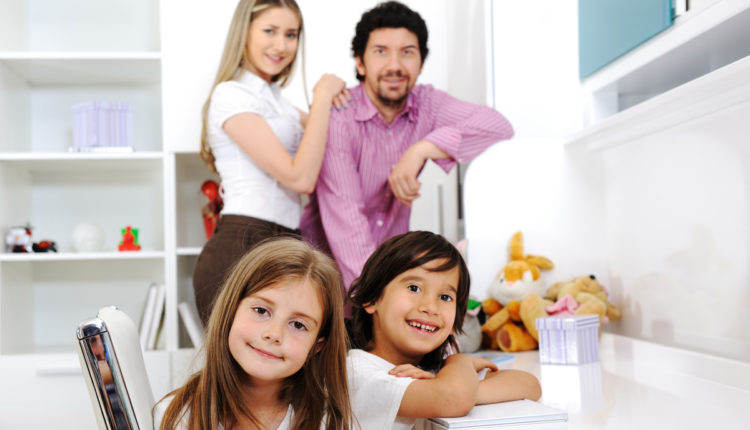 Stepparents: Six common problems of stepfamilies and stepparents. Some conflicts of a stepfamily are almost inevitable. Yet, knowing what conflicts are likely to appear with stepchildren and spouse will make your new role as a stepparent more smooth.

Conflicts for stepfamilies fall in six different categories. If you enter the “state: of stepparenthood without prior discussion, planning and agreement with your spouse-to-be, you will certainly be caught by one or more of these conflicts. And, frankly, even the best planned, discussed, and agreed-upon-in-advance blueprints will meet with some problems such as the six discussed below.
5 exercises for a complete fitness session with a weight bench best place to buy testosterone cypionate online domyos decathlon 10 kg weight lifting kit.
It’s the nature of the beast: stepfamily!

2. Unrealistic expectations of a stepfamily.

3. One spouse is not involved in the care of his/her children.

4. One spouse feels his/her children are treated unequally in the family.

His and her children:

5. Problems with the biological parent.

A biological parent will be a real portion of your new married life, dead or alive.

Alive biological parents present practical problems such as holidays, major family events, involvement with school, sports, and other outside activities, plus continued contact between your new spouse and his/her old spouse.

Dead parents bring discussions of death, grief, visits to cemetery, emotions, and living up to an idealized parent and possibly an idealized former spouse.

Pearl Ketover Prilik, in her book Stepmothering, Another Kind of Love, gives advice that can apply to stepmothers or stepfathers. She writes, “It’s uncomfortable to have someone in your life whom you may never have seen and may not like when you finally meet…. Stepmothers often resent being forced by their husbands of stepchildren, either directly or indirectly, into contact with a woman they would not, under normal circumstance, choose to have in their life in any context whatsoever. But in order to keep your sanity, you will have to learn how to integrate this woman’s existence into your life.”

6. Underestimating the bond of the biological parent who is now your spouse with his/her children. 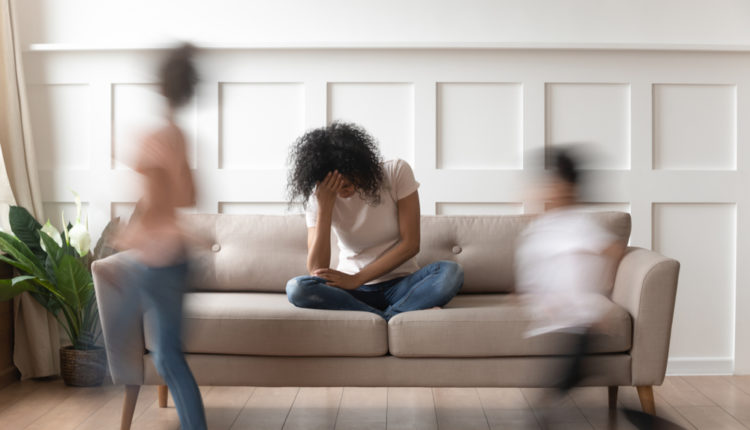 Quote: Taube Kaufman in her book The Combined Family A Guide to Creating Successful Step-Relationships writes, “One-parent families develop their own standards of conduct and methods of communicating. The longer parents and children are together,, the more entrenched they are likely to become in their own unique culture. There is a special bond, a silent code, between single parents and their children that is closed to outsiders.”

Underestimating this bond can give rise to negative feelings ranging from jealously to resentment of the children to feeling left out to a complete feeling of being unloved by your new spouse and his/her children.

Prilik writes, “Some stepmothers are shocked to discover that they feel resentment, anxiety, jealousy, indifference, or even downright dislike for their stepchildren. These negative feelings are perfectly normal, but they are difficult to admit and still more difficult to face.”

Unfortunatley, Stepmothering, Another Kind of Love by Pearl Ketover Prilik is no longer in print. If you can locate a copy of this book through a local library or an used-book store, it is an excellent book to read and/or buy to keep.

Living in a Step-Family Without Getting Stepped on: The…