Can You Drink Coffee While Pregnant? 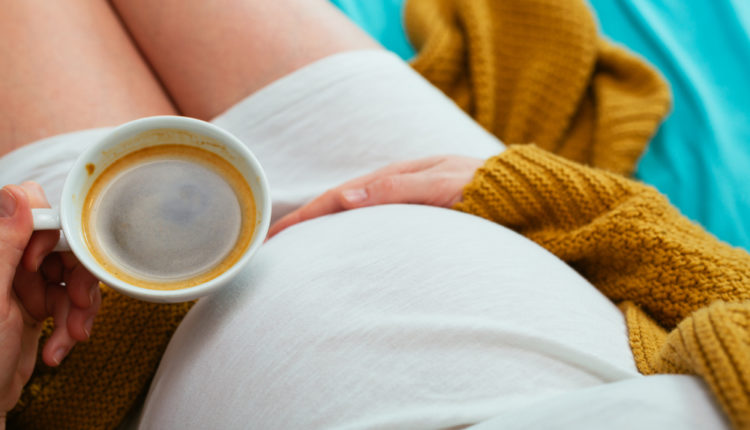 Caffeine is one of the safest and most popular drugs we consume.

Chances are, you probably partake in this drug every morning by imbibing in a steaming hot cup of coffee (or two or three) to get your day going.

Nothing wakes you up quite like coffee does, and it’s possible it may have even become a bit of a habit.

Coffee has gotten plenty of bad press in the past, but consuming a moderate amount of coffee has limited negative effects and actually quite a few surprising benefits.

If you’re expecting, breastfeeding or trying to conceive, however, there are plenty of things you have to forgo for the sake of your health and the health of your child.

You might be wondering, is coffee one of those forbidden foods you will have to give up for the next nine months?

Read on to find out if coffee is safe to drink while pregnant:

Is Coffee Safe While Pregnant?

One of the key aspects of having a healthy pregnancy is watching what you eat and drink.

It might be pretty clear that sushi nights and cranberry vodka are both out of the question, but what about your daily cup of joe? Is it safe?

The short answer is yes, but in moderation.

Experts recommend limiting your caffeine intake from any source to between 200 and 300 mg per day.

This amounts to one 12-ounce cup of drip coffee, depending on the brand. If you’re sensitive to caffeine or can’t confirm how much caffeine your coffee contains, you might decide to forgo it altogether.

If you do decide to go that route, there are plenty of beverages to enjoy instead of coffee.

What Are My Options?

If you really crave the taste of coffee but want to keep your caffeine intake to a minimum, decaf coffee is an alternative you should be sure to try.

While decaf coffee still contains traces of caffeine, that amount is usually limited to between 2 and 5 mg of caffeine per cup.

This can differ between brands, so make sure to check the label if you’re sensitive!

Also, try to avoid any brands that contain methylene chloride, a solvent used in the decaffeination process that poses some nasty health risks.

Alternatively, you can decide to drink black or green tea. The average 8-ounce cup of brewed tea will have only between 40 and 50 mg of caffeine, plus a handful of healthy antioxidants.

Remember that caffeine is caffeine, though, and keep your intake to a minimum. Herbal teas and non caffeinated sodas might also be a viable replacement for your favorite caffeinated beverages. 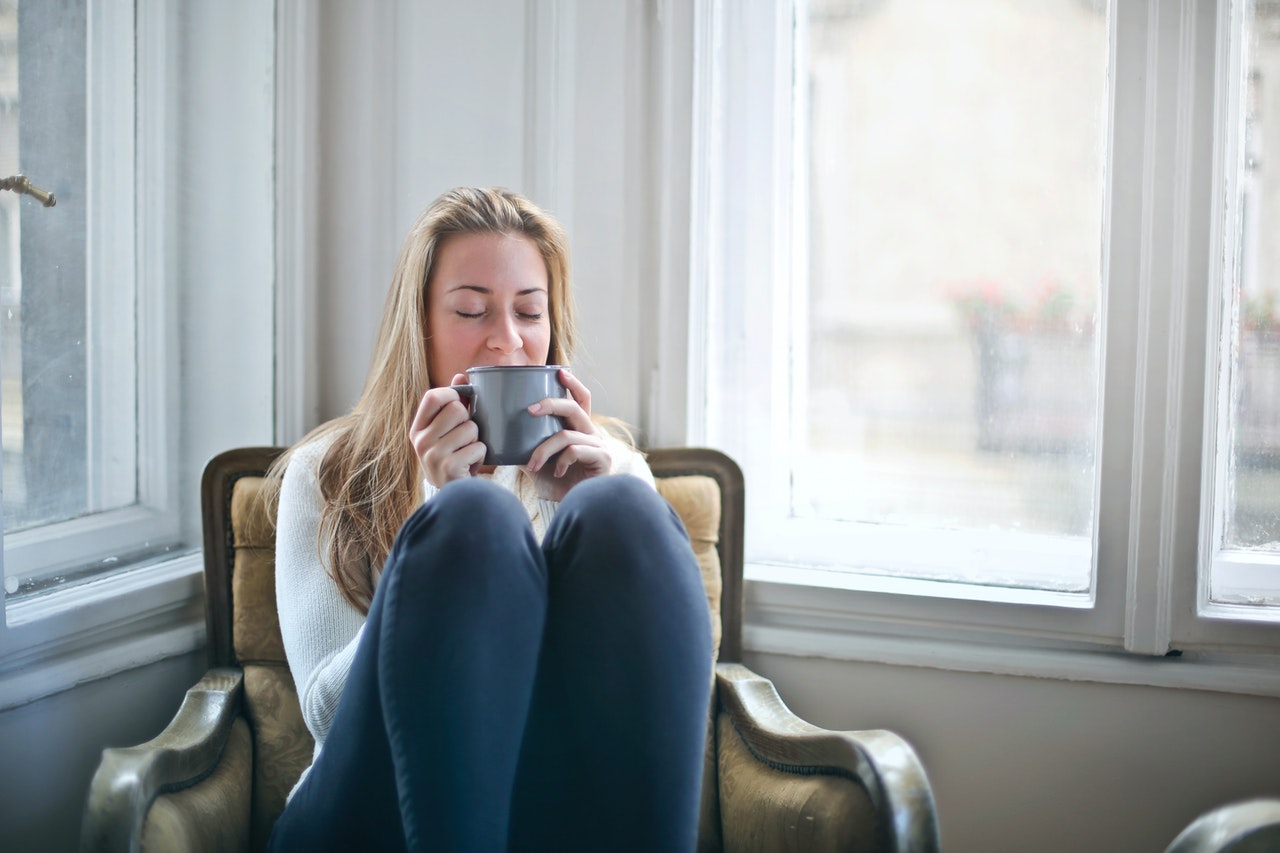 What Are The Risks?

While most experts agree that consuming a moderate amount of coffee during pregnancy presents no clear risks to your health or your baby’s, not all experts are on the same page.

Caffeine can cross the placenta and be absorbed by the fetus.

While you may be used to drinking three cups a day, your baby is not, and their body may not be able to properly metabolize the caffeine.

Furthermore, in the late stages of pregnancy, your body loses some of its ability to quickly metabolize caffeine, which means your child could be exposed to it for longer periods of time.

Some studies have linked high caffeine intake during pregnancy to an increased risk in miscarriages, birth defects and other complications, though the results have been inconclusive.

Still, there are other aspects of coffee that could pose a risk to your health during pregnancy. As a diuretic, coffee can keep you running to the bathroom too often, and may also dehydrate you.

Caffeine also blocks the body’s ability to absorb iron, which can lead to issues with anemia.

If you do decide to drink caffeine while pregnant, you should be fine if you keep it well under recommended levels.

However, be aware that your caffeine intake may come from more than just coffee!

Plus, a store-bought coffee drink may contain much more caffeine than a normal cup of drip coffee.

Coffee is likely safe to drink during pregnancy, as long as you keep your caffeine intake well under recommended limits.

If you’re concerned about possible health risks, it might be best to make the switch to decaf or forgo coffee altogether just to be safe.

While it might be tough at first, it will help protect your health and the health of your baby.

And then, after nine months or so, you can go back to your joyous coffee drinking ways!

How important is access to a car when you’re having a baby?