Abuse escalates in marriage and can turn into death by a spouse or intimate partner. In fact, abuse turns into death much more often than many of us would imagine.

It’s a sad reality that violence can exist within a relationship to the point of one spouse causing the other’s death. In most cases, the pattern of abuse escalates until the violence leads to murder.

Even sadder is that most victims do not recognize how serious the violence is until it’s too late. Either the abuse becomes so commonplace that the signs of escalation are ignored or the victim feels too helpless to escape or seek help.

Anyone Can Be a Victim

Victims of domestic violence by intimate partners are five to ten times more likely to be women than men. In the United States alone, four women are murdered each day by a spouse or an intimate partner.

And pregnancy is not protective either. The sad truth is that the number one cause of death for pregnant women is murder by their baby’s father.

The marriage phrase “until death do us part” can be real.

How will you know if the abuse occurring in your relationship has the potential of leading to murder?

Maybe you won’t know, but you do know that abuse escalates. Even emotional abuse can escalate to physical violence or death.

Despite what anyone thinks, though, very few people just “snap” and commit murder. Signposts leading to murder are usually present to some degree, but are missed or intentionally disregarded by the victims of spousal homicide.

Apparently there are some signposts which indicate a potential death threat. There are signs that a husband or wife is the killing kind, says Dr. Robi Ludwig, psychotherapist and author of “Till Death Do Us Part: Love, Marriage and the Mind of the Killer Spouse”.

Ludwig lists some traits you should beware of in your significant other that may indicate they are a potential spouse killer: 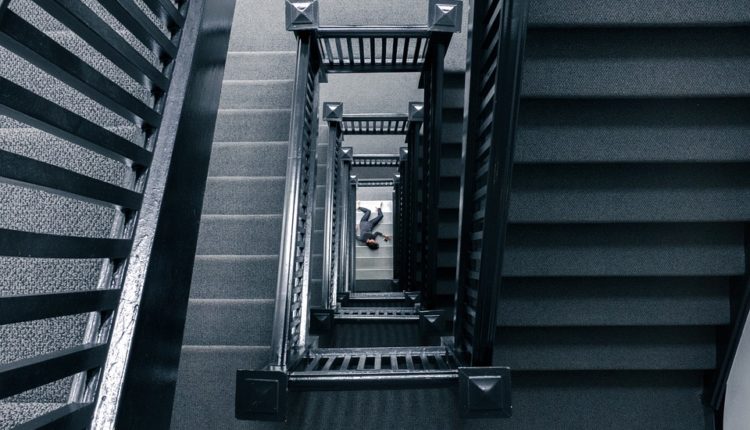 Ending the Relationships Does Not Necessarily End the Violence

If you have been in an abusive relationship, don’t assume that the end of the relationship ends the potential of physical harm or murder.

If you are experiencing abuse, or have in the past, there are resources to help you and authorities to guide through the process of ending the violence and healing from it.

There is never any reason why anyone, male or female, should stay within a violate relationship and suffer at the hands of an abusive partner.

Here are the steps you should take if you are experiencing violence and abuse:

Soap for Swearing: Is it Acceptable Today?56 Total Shares

Hidden Animal Ingredients in Foods: What foods have hidden animal products in them?53 Total Shares