A study suggests that love in arranged marriage starts out very low but can increase gradually over a period of years. 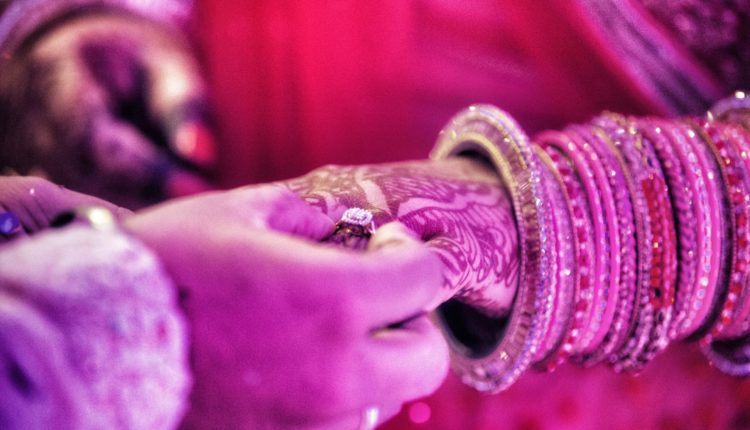 When people go into marriages with the expectations of lasting love, whether they are arranged by parents, a personal matchmaker, or ignited by chemistry, love and marriage have the best chance of enduring.

Can two people learn to love each other?

Yes, according to a study by Gupta and Singh. Their study suggests that love in arranged marriage starts out very low but can increase gradually over a period of years, surpassing that of romantic marriages after about five years.

This is partially true because love in romantic marriages (also known to many as chemistry) declines steadily. Many studies have shown this to be true.

For Americans and members of other cultures who think marriage must be grounded in love, romance, and chemistry, this seems impossible.

According to the PBS Television Special Lasting Love for Valentine’s in 2003, “Love is an enduring mystery to the human race. We don’t seem to know where is comes from, when it will strike, who it will attract us to and if it will last. Statistically, marriages in America have over a 65% chance of failure.”

That is a dismal record.

Although arranged marriages are not as common as they once were, supporters of arranged marriages in India say their divorce rates are lower than western society because parents are better able to choose a suitable partner for their children.

Regardless, many studies have suggested when people go into marriages with the expectations of lasting love, whether they are arranged by parents, a personal matchmaker, or ignited by chemistry, love and marriage have the best chance of enduring.

Real Marriage: Bliss and Fantasy or Reciprocity, Compromise, and Power?

In real life, all marriages are about reciprocity and power.

Married bliss and fantasy are for relationships and marriages in fairy tales and romance novels, reciprocity and power are for real marriages.

Will the real marriage please stand up?

Anyone who thinks that marriage is composed of magic, bliss, and excitement is headed for disappointment. Those marriages and relationships only exist in romance novels, movies or television, wild promises on the internet, and personal ads.

In real life, marriage is about reciprocity and power.

The husband gets what he wants in the marriage by giving his wife what she wants.

The wife gets what she wants in the marriage by giving her husband what he wants.

Neither husband nor wife ever gets 100% of what he/she wants in any marriage as their needs differ.

Marriage partners provide mutual support and help each other with mundane problems. They compliment each other and both contribute to the marriage, often by compromise.

The couple may dance by candlelight but it is after the dishes are washed, the lawn is mowed, and their day-to-day problems are solved.

Romantic love always ends in a power struggle within the marriage. All couples go from romantic love to a less infatuated stage that heralds the onset of that struggle.

Romantic love can last a few weeks or even a few years, but, eventually lust or romantic love will begin to wane…

No marriage can avoid the power struggle as the couple decides who takes out the garbage, who washes the car, who balances the check book, who walks the dog, etc. This power struggle can continue for years as the lives of the couple pass through various phases. 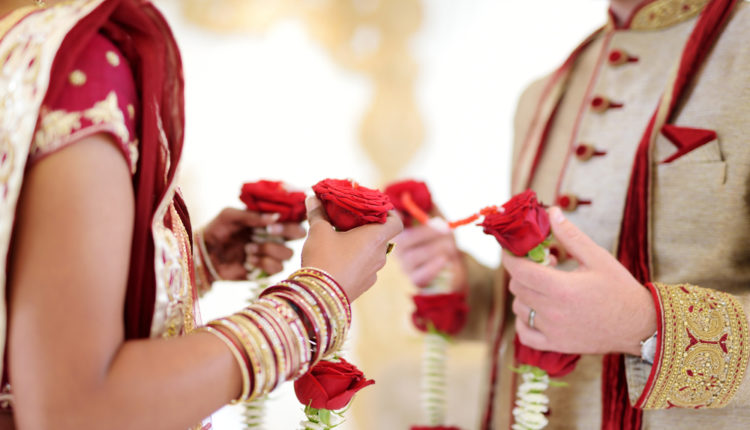 The stats don’t lie: whether it is a classic love based marriage or an arranged marriage, key factors such as mutual understanding, cooperation, respect & good will appear to be essential in keeping a strong marriage.

A healthy marriage assumes the vigilant participation of both partners equally striving for harmony and success in family life.

If both partners are committed, it seems that both arranged and love marriages have equal chances of succeeding or failing, and both present unique advantages & disadvantages.

Private: What is Your ENFP Personality Type? How To Better…