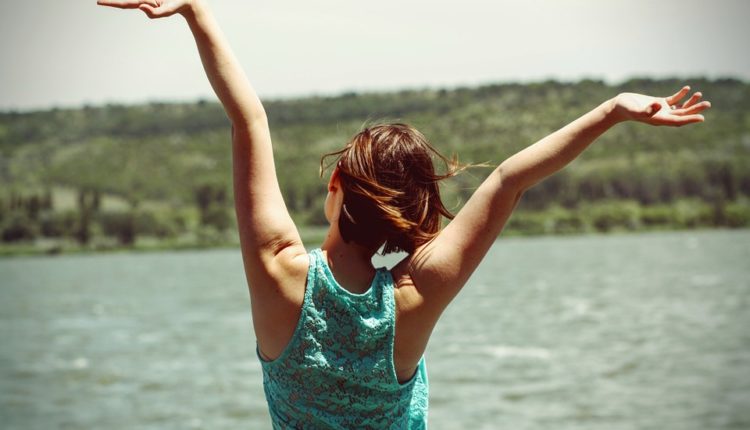 Despite what society would like to have you believe, being single is not the end of the world. It’s not a bad word or something to be ashamed of – and it’s definitely not something that should be feared.

It’s simply a way of life, whether by choice or by circumstance.

If you find yourself struggling with your single life, here are some reasons you should learn to embrace it instead:

It’s Not a Bad Thing

You know what’s worse than being single? Being in a crap relationship that sucks.

And you know what’s harder than being single? Being in a relationship at all.

Being single is not a failure – it’s a gap between one relationship and the next. It’s a choice to do better for yourself instead of for someone who doesn’t deserve it.

So it’s not a bad thing – it’s not a stigma or something taboo. It’s a natural stage of life and you know the old saying: “When life gives you lemons, make lemonade.”

Singleness is your lemon, so make the best of it!

You Get to Put Yourself First

A relationship is based on give and take – sometimes you have to make small sacrifices to ensure your partner’s happiness and contentment.

Not when you’re single! Your only concern is you and that means you can prioritize your own well-being by focusing on self-care and self improvement. Instead of making room on your plate for someone else’s issues, you only have to worry about taking care of your own crap. 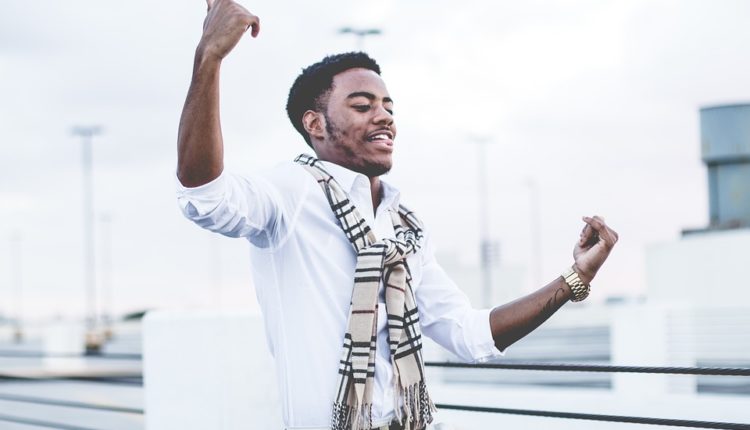 You Have Control of Your Life

This means that you have control of every aspect of your life, from what to eat for supper to what to spend your money on. There is no once else involved in your decisions – you choose what you want for you!

While this may seem like a recipe for an out-of-control and chaotic life, it is actually a chance for you to learn how to take control of your life. On your own, you are solely responsible for things like budgeting and cooking. This, in turn, leads to developing a sense of independence…

You Have Your Independence

Independence means not relying on others to live. Being single lends itself to developing independence because, if you don’t do it, no one else will.

This may seem exhausting but the sense of pride and accomplishment that comes from taking care of everything is amazing. Once you gain independence, you can stand back and say at everything you own and have achieved and say, “I did this.”

That’s not to say that you should never ask for help when you need it. It simply means that you don’t constantly need the help of others to live your everyday life.

You Don’t Have to Settle

Trust me, I’m the poster-child for taking what’s “good enough” instead of what’s best for me. Sometimes we feel so desperate for companionship, or so lowly of ourselves, that we accept whatever comes along. I think every relationship I’ve experienced was because I figured that I couldn’t do any better.

But I can, and we all can, if we simply embrace our single lives and hold out for someone deserving of our time and love. Remember, when you enter the world of couple-dom, you sacrifice a lot of the things I’ve mentioned above, so make sure that person is worth it.

Once you grow comfortable in your single status, being choosier about who you pair up with becomes easier.

What is a Toxic Relationship? How Do You Know If You’re In One?

Infidelity and Cheating: A Dangerous Game