Is It Possible To Repair A Broken Relationship With Your Parents? 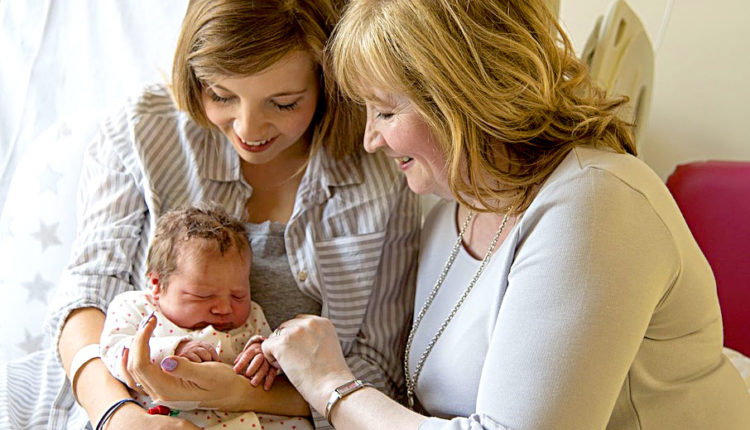 While every family, every story, and every circumstance is different, the concept remains the same – your parent’s are family and family (except in extenuating situations) deserves a second chance.

But is it even possible to repair a broken relationship with your parents?

We think so – but it will take work (and patience, and understanding, and maybe a glass of wine or two) on both sides. Of course, the best way to begin repairing any broken relationship is to uncover where it went wrong in the first place.

What Broke Your Relationship In The First Place?

Perhaps it was a simple misunderstanding that wedged in between you and slowly pushed you apart.

Sometimes little things like misreading one’s actions, misinterpreting the motives behind those actions, or even misunderstanding something they’ve said is enough to create a barrier between people who have difficulty communicating with one another.

The generation gap between our parents and us is bigger than ever. Our beliefs are changing, our priorities, desires, and ambitions are different, and our needs are different.

This gap often diminishes our capabilities to relate to one another – our parents often don’t understand why we want certain things or are choosing to live our lives a certain way, because it’s so drastically different than how they were living at our age.

This may not be their fault, and it doesn’t mean they are bad people – of course there is the off chance that this may be the case.

More than likely they made a mistake – hey, sure there is a “parenting for dummies” book out there, but it doesn’t have all of the answers, and parenting is not an easy task!

In other cases, your parents may be reflecting the poor parenting they received from their own parents. If their parent’s set a poor example for them as they were growing up, you can’t place all of the blame for their own lackluster parenting on them.

Why It’s Worth It To Try Fix It

“A Parent’s Love is Unconditional”

If you can live the rest of your life having a good relationship with your parents, why wouldn’t you want that?

They Won’t Be Here Forever

Think long and hard about this one.

No matter how angry you are with your parents or how much you think you don’t care about having them in your life – think about how you will feel when they are gone and them not being in your life is not just an option anymore but is permanent.

Not remedying (or trying to remedy) your broken relationship with your parents may seem like something you can live with now, but once your parents pass away, the guilt and regret of not doing something when you could may really eat away at you.

It’s Not Only About You

Remember, you most likely aren’t the only one affected by this non-existent relationship.

The most important relationship you are standing in between by keeping your parents away is the relationship that your children have with their grandparents.

How To Get Started

Begin With Warm and Open Dialogue

Start a conversation, not an argument.

However you approach your conversation with them, you need to make it clear that you are looking for reconciliation. Encourage openness, use kind words, and speak calmly.

Don’t be afraid to reference why your relationship has taken a turn for the worse, but don’t focus on that – instead focus on where you want the relationship to go.

Start small – with phone calls or small coffee visits – and then work your way up to longer visits or events such as family gatherings.

Of course, you may not want to begin to reconcile until issues that caused the distance are resolved – but jumping right back into an argument will get you nowhere.

Instead, work on the foundation of the relationship and, once you reestablished some form of understanding, effective communication, and acceptance, then you will have a better chance at being able to resolve previous conflict without things getting blown out of proportion again.

Seeing a therapist can be helpful for a number of reasons. They provide a safe and neutral environment for your interactions, they can act as an intermediary, they can help keep you focused on reparations rather than the rehashing of old arguments, and they are able to help both yourself and your parent’s side of things better.

There’s No Such Thing As Too Much Love

You may think you have all that you need even without your parent’s in your life – but that is simply an excuse not to try. There is no such thing as having too many people who love you.

It may feel like it, but you don’t have forever.

If fixing your relationship with your parents is something you value, you should take every measure to achieve that goal.