6 Signs You Are Dating a Narcissist 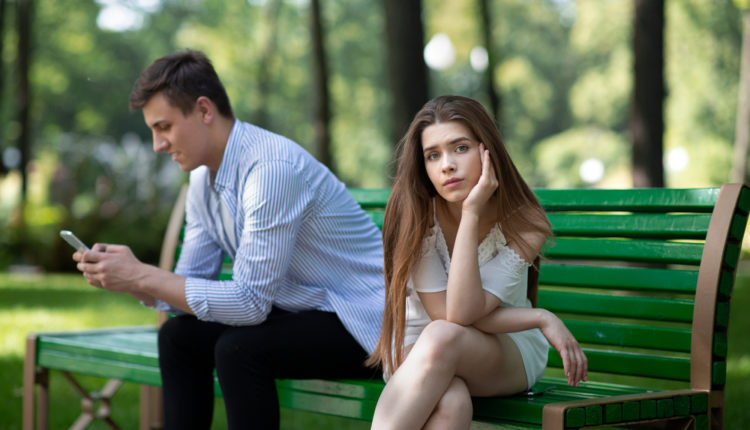 Do you know how to spot a narcissist?

Don’t feel bad if you don’t. Narcissists by nature are manipulative and therefore charming, respectful, and perfect – until you get to know them better.

And by the time that happens, it could be too late. You could be sucked into a relationship that is notoriously difficult to get out of.

The best offense against a narcissist is a good defense – that is, knowing how to spot one and disengaging from them before the dating phase progresses.

It’s important to the signs when it comes to dating a narcissist. While some signs will give you an icky feeling in your gut, others can be simply irresistible.

You’ve probably heard the term “narcissism” knocked around a few times, but what does it really mean?

There’s an actual diagnosable disorder known as “narcissistic personality disorder”, which is the type of narcissism I’m primarily referring to in this article. Otherwise, someone can simply have narcissistic tendencies without being a full-blown narcissist.

Think of it this way: Narcissism is like sadness and Narcissistic Personality Disorder is like depression. They both share many of the same symptoms but only one is severe insofar as it impacts day-to-day living and requires treatment. 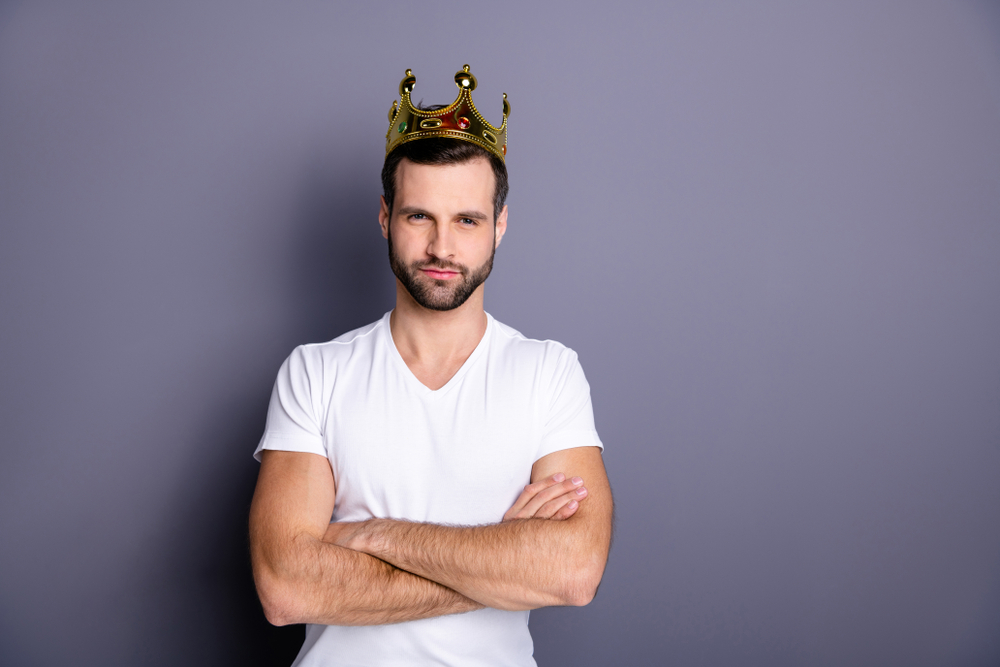 The problem with dating, in general, is that most people are on their best behavior when they first date. It can take a few months to truly get to know who you are dating.

Narcissists are really good at taking advantage of this and creating a self-image that is very different from who they really are.

They’ll be charming and romantic and seem like the perfect partner. However, their negative and abusive traits come out after they are committed.

And with the way they operate, you may become convinced that you are the problem and end up feeling trapped.

Save yourself the stress and anxiety of dealing with narcissists by looking out for these signs while you’re scoping the dating scene:

Because narcissists function only to gain control over others, they want to move quickly from the dating phase to the relationship phase to lessen the chances that you will walk away.

They will be overly interested in you and give you frequent compliments. This is often referred to as “love bombing” where the narcissist will attempt to charm you by being overly attentive, loving, affectionate, and romantic – all very early on.

Be wary of individuals who have serious intentions too early in the dating phase.

Narcissists have a constant need for admiration and will exaggerate and amplify their accomplishments – without paying a whole lot of attention to yours.

They will constantly steer the conversation back to them and display behavior that screams, “Look at me!”

When you first meet a narcissist, it’s likely that they will share their past childhood or relationship traumas in which they were the victim of the experience.

Every bad thing that has ever happened to them is always someone else’s fault – they never take any responsibility for their circumstances.

Because they play victim, you’ll notice that they have very few friends and a difficult relationship with their family.

It may seem easy to pity the narcissist but remember that failed relationships, whether romantic or familial, always have two sides to the story. 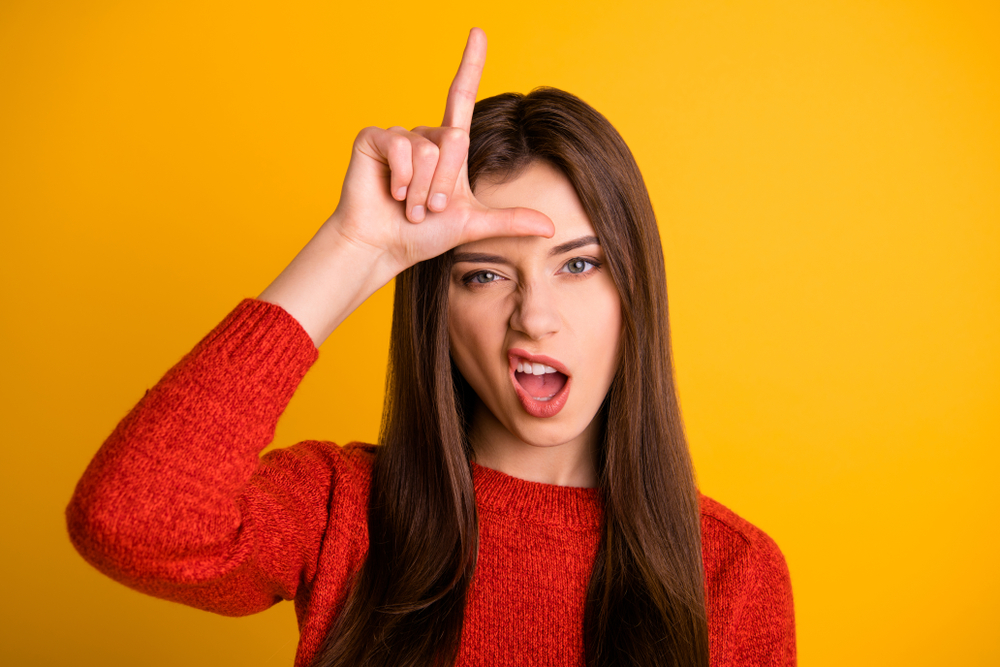 Narcissistic individuals can be rude and abusive if they don’t get what they want. They are the type of people who will belittle a waitress, either to her face or behind her back, if she gets their order wrong at a restaurant.

They like to show superiority over others who are different than they are, whether it be race, social status, etc. They criticize, blame, humiliate, and talk negatively about other people.

Overall, narcissists tend to associate with people who are “successful” because they perceive themselves to be as well.

I mentioned this earlier but control and manipulation are a huge part of a narcissist’s MO – but this is usually seen later as the relationship progresses.

It starts as caring behavior such as checking up on your frequently. Suddenly, they are starting to make decisions for you because they know best and persuading you to behave a certain way.

All the while, they are also expecting you to be grateful for their efforts.

They will also manipulate your feelings and make you feel guilty about things you haven’t even done or things you’ve done that they don’t approve of. For instance, they may start accusing you of cheating.

This behavior can eventually evolve into threats and control of your environment and relationships with others. They know that the less supportive people you have, the less likely you will leave.

Gaslighting occurs when the narcissist manipulates you into doubting your own sanity. They deny things they have said, accuse you of things you didn’t do, and lie.

You know it isn’t true but they are so adamant that you end up questioning your own reality and experiences.

They will then use love and flattery to create a sense of confusion and guilt. 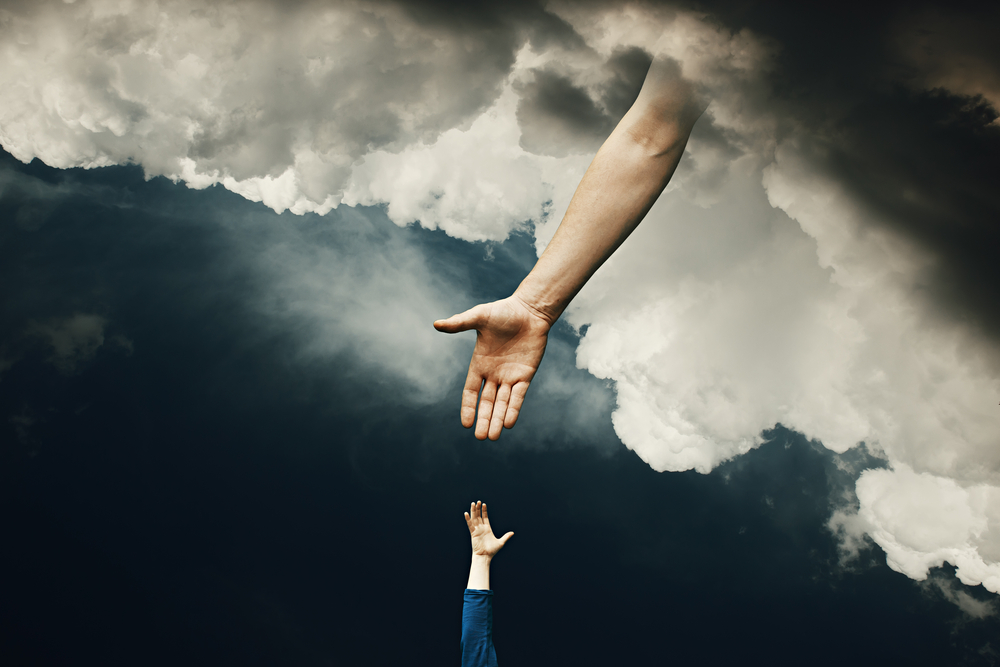 All of these negative and abusive behaviors serve only one purpose: to protect the narcissist from their fragile self-esteem.

This is often referred to as the GOD Defense, which is a neat little acronym that neatly lays out the most defining symptoms of narcissism.

How to Stop Dating a Narcissist

If you haven’t committed to a relationship with a narcissist, there’s still time to end things if you feel inclined to do so.

Narcissism is a recognized mental disorder that exists on a spectrum, meaning there are mild narcissists and, well, crazy narcissists.

Even if you’re dating a mild narcissist, proceed with caution. The potential is always there for their behaviors to become abusive.

If you do end things with the narcissists, expect them to react the same way with you as they did in past relationships. If they bad-mouthed their ex to you, you may get the same treatment – the same goes for stalking, threats, and other abusive behaviors.

As a good rule of thumb, you should always keep safety in mind when dating anyone, not just narcissists. Take some time before you share information such as where you live, where your work, etc.

Narcissism is one rabbit-hole you will appreciate not falling down – especially when it comes to dating and committed relationships.

Hopefully, these signs will help you spot a narcissist so you can make a more informed decision on how you want to proceed with the relationship.

Private: What is Your ENFP Personality Type? How To Better Understand Yourself and…