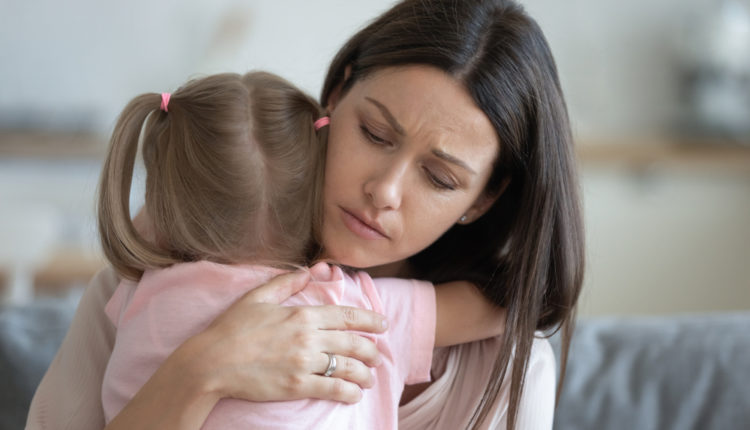 Have you ever heard the saying, “It takes one bad apple to spoil the bunch”?

It seems that way when it comes to the judgments single mothers face on a daily basis.

It’s completely unfair to the single mothers out there who bust their humps to balance the chaos of motherhood with living (which is the majority of them, by the way) only to be met with prejudice and criticism.

To lay those assumptions to rest, here are nine myths about being a single mom that are completely 100% absolutely not true:

With so many government assistance programs for low-income families (at least here in Canada), it is understandable why this myth is constantly perpetuated – single moms, by virtue of their situation, can survive without working.

But just because they can doesn’t mean they do.

Single moms are as driven to provide the best life for their child and will give 110% and make many sacrifices to do so.

As far as lazy goes? Even those single moms who choose not to work and stay home have plenty on their plate to keep them busy.

Myth #2: It is a Single Mom’s Fault That She is Parenting Alone 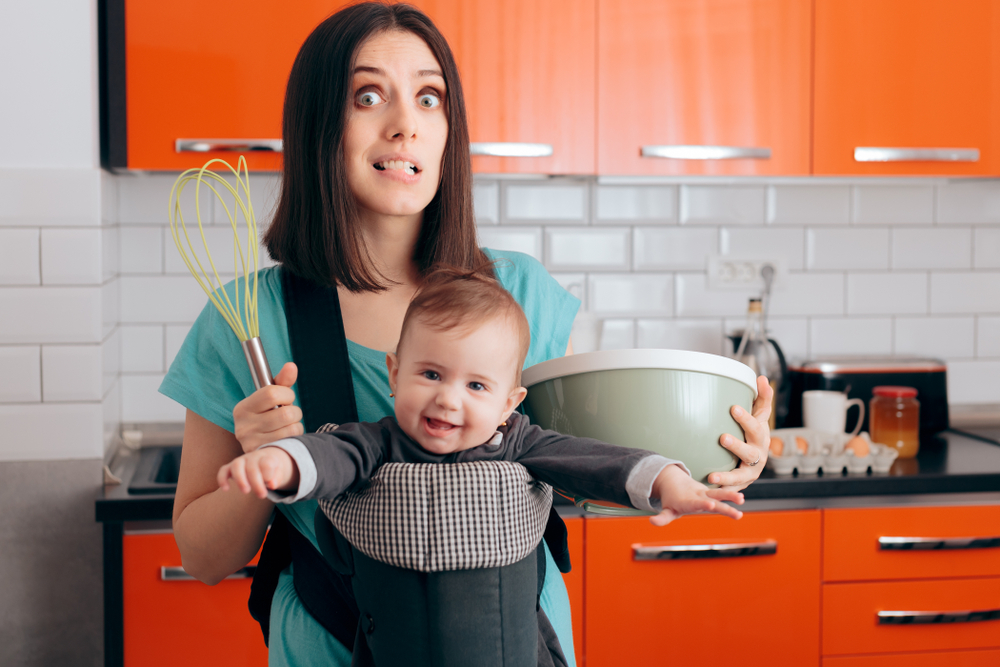 At least in my case, it was. I decided to become a single mom and leave during the pregnancy because I knew trying to raise my child with her father was going to end in chaos and emotional abuse.

Some women are not given the choice at all – especially when the fathers just up and disappear.

So to say that single motherhood is someone’s “fault” is unfair and completely disregards a single mom’s unique and individual situation.

Plus, using the word “fault” implies that the children were a “mistake” which, even if the pregnancy was unplanned, is never the case.

Myth #3: Their Children Are Not Well Taken Care Of

I think this myth stems from the idea that single moms are lazy/unemployed. If she can’t work, she obviously can’t take care of her kids.

I’ve seen two-parent families where the children were barely having their basic needs met. I’ve seen children of single moms who are thriving and happy and healthy.

This is such an awful assumption since single moms want to take care of their children as much as any other mother does.

Perhaps they don’t have the means, but they try and they make sacrifices.

Most single moms do have the means, so it’s unfair to assume just because they are parenting alone that their children are not taken care of.

Myth #4: Single Moms Have Less Time For Their Children

A single mother’s burden is the need to take care of everything alone but that doesn’t mean she doesn’t have time for her kids.

Single moms experience the same 24 hours per day as any other mom.

Maybe the dishes don’t always get done or the laundry doesn’t get put away for a week, but single moms dedicate just as much time to their kiddos as any other parent.

I was a single mom working full-time at one point. Between going to work, picking up my daughter, making supper, doing housework – there was always time for her.

Plus, I didn’t have to divide my attention between caring for my child and nurturing a relationship – bonus! 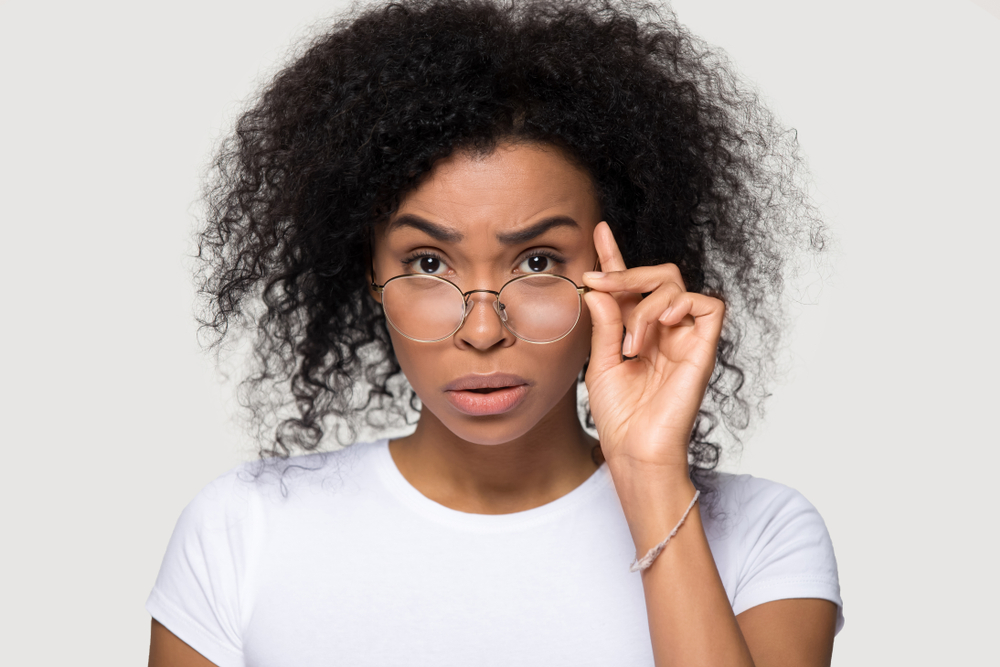 Just because a woman gets knocked up by a man she’s not committed to must mean she’s loose and carefree, right?

The joke’s on anyone who wants to believe that because, even if single moms wanted to sleep around, they simply don’t have the time.

Most single moms also have a strong sense of protection when it comes to their children and are very careful about the kind of partners they bring into their kids’ lives.

So it may be fair to say that single moms, in truth, are “hard” – which may be why dating as one can be difficult.

Myth #6: Single Moms Are Looking for a “Father” Replacement

There’s this idea that single moms will settle for anybody because they are simply looking for someone to replace their children’s father.

Maybe this was true back in the olden times of women being relegated solely to the home and requiring the presence of a man in order to survive.

Nowadays, however, we understand that children can thrive in a one-parent home and that good relationships can be built with the fathers who don’t live with them.

When it comes to dating and building a relationship, single moms don’t need fathers for their children – they need partners that will support them as individuals and complement their lifestyle.

Being a single mom implies there is an ex-partner lurking somewhere in the shadows. Obviously, this means that she is either emotionally damaged or deals with baby-daddy drama – or both.

To be honest? Anyone leaving a relationship is going to be damaged goods in some way.

The trick is giving yourself enough time to heal before trying again with someone else.

Do you know what single moms don’t have a lot of time to do? Date! A single mom is going to be out of the dating game long enough to deal with her emotions.

As for the baby-daddy drama? Maybe first see how the single mom deals with it before judging her for it.

Myth #8: Single Moms Can’t Thrive On Their Own 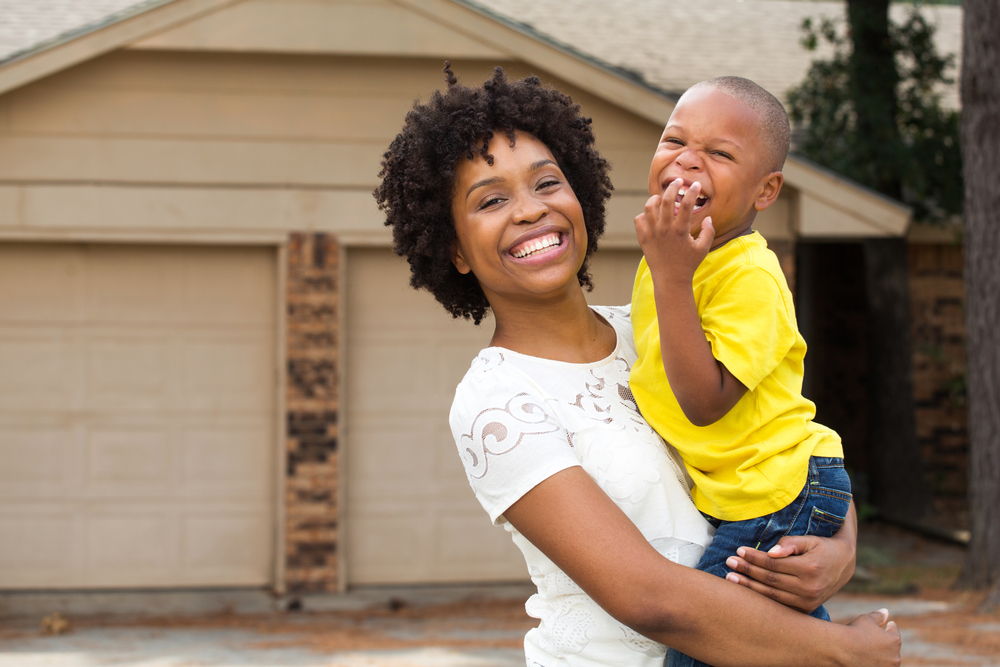 Okay, maybe back when women couldn’t work or vote, but the present-day woman (whether a single mom or not) can be very successful on her own.

Just because there’s a child in the picture doesn’t mean single mothers can’t make good money, budget properly and own anything significant in their life.

Yes, it is harder to move ahead financially when you depend on one income, but it is not impossible.

While single moms do take on a whole heaping of responsibility when it comes to raising children alone, they still have the same fears and needs as everyone else.

I used to hate being called a “super mom”. In my mind, what else could I do but do everything I could to raise my child? Was there a magical alternative out there that would make me just a regular mom?

When you dismiss a single mom as a super mom, you downplay her need for help and support. Obviously, she can do it alone, why would she need help?

The truth is, while all moms need someone to lean on, single moms especially need a strong support system to help keep them strong physically, mentally and emotionally.

Have you been judged as a single mom? Share your story in the comments!

6 Tips For Raising a Child Alone as a Single Parent

Why Do Women Choose to be Single Mothers?

10 Dating Mistakes to Avoid as a Single Mom

6 Tips For Raising a Child Alone as a Single Parent

Why Do Women Choose to be Single Mothers?

10 Dating Mistakes to Avoid as a Single Mom