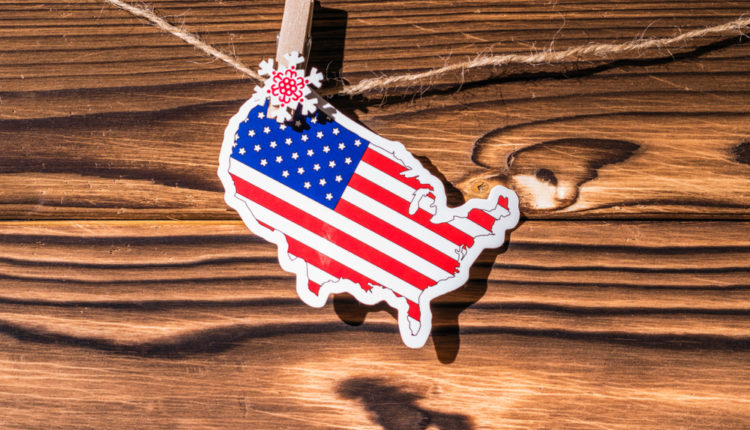 Christmas truly is “the most wonderful time of the year” and while some might believe that there’s no place like home for the holidays, others might think that nothing compares to a Christmas vacation.

The United States has an abundance of towns, both big and small, that go all out for the holidays.

So, warm up the car, bundle up the kids, and see what makes the following ten locations some of America’s favorite Christmas vacation destinations.

Already one of the country’s most popular vacation destinations, Gatlinburg really comes alive during the Christmas holidays.

Decorated with millions of lights, this small but bustling town tucked away at the entrance to Great Smoky Mountains National Park takes on a magical feel from early November through the end of February.

Festivities include a variety of Christmas shows, street carolers, and even a drive-through light show.

Overlooking the many millions of dazzling lights, nestled in the surrounding foothills are hundreds of rental Gatlinburg cabins, fully equipped with entertainments and lifestyle luxuries, for a home away from home – the best of both worlds.

Located at the base of the Cascade Mountains in Washington State, this quaint little hamlet was once dubbed by the A&E network the “Ultimate Holiday Town USA.”

Its historic German architecture and a snow-capped mountain backdrop add a touch of Bavarian Alpine charm to the mix.

Over half-a-million lights illuminate the town during the Christmas season.

Festivities start with hundreds of Santas racing down Main Street during the “Lighting of Breckenridge” ceremony.

Stick around for the Torchlight Parade held on New Year’s Eve. Watch as hundreds of skiers with colorful glow-sticks light the slopes for this visually spectacular event.

Later in the evening, the town puts on a spectacular fireworks display.

St. Augustine celebrates the season every year with the “Night of Lights” festival. During the holidays, millions of tiny white lights drape almost every structure as well as most palm trees throughout the entire Old City area.

The event runs from mid-November to the end of January. 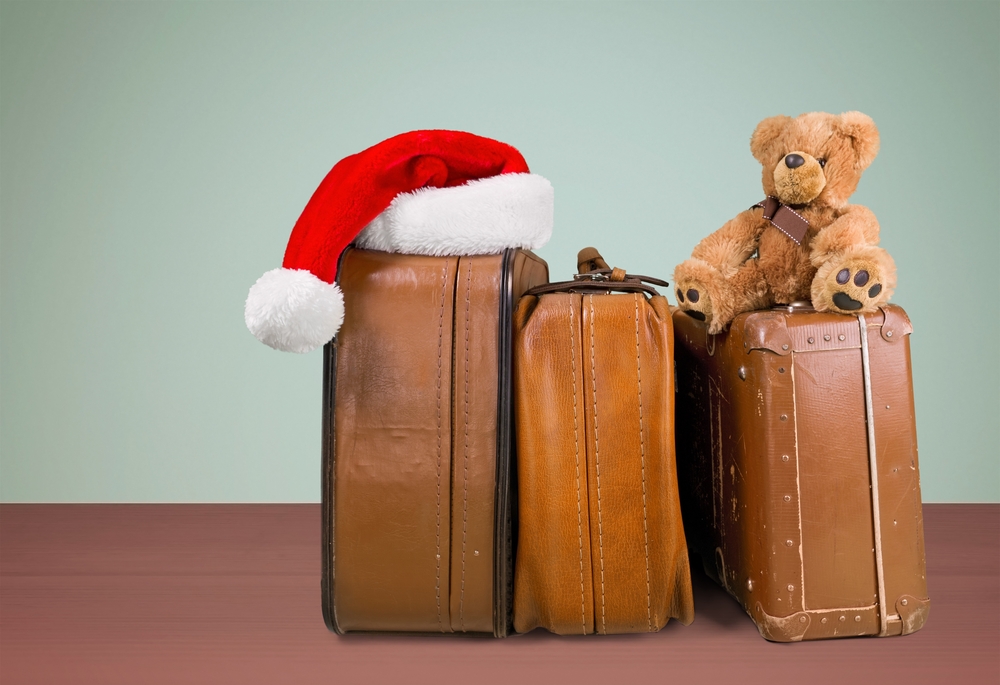 Known for its world-class country-themed live shows, Branson takes things up a notch during the Christmas season.

The Branson Scenic Railway runs a one-hour Polar Express (hot chocolate and cookies included) in season. Santa boards at the “North Pole” with gifts for the little ones.

As with every place you visit, some events have moved online during pandemic times, and think about getting a rapid test for infection right before you leave to be sure of your family’s health.

New York City draws more tourists during the holiday season than any other time of year. Storefronts up and down Fifth Avenue put on legendary displays from early November through the end of January.

Visit the famous tree, ice-skate at Rockefeller Center, then head down the street and catch the Radio City Christmas Spectacular. You can also try your luck and spin the roulette wheel at Canadian online casinos with your family.

Across the bridge in Brooklyn’s Dyker Heights neighborhood, residents put on a state-of-the-art light show that can be seen from space.

Homeowners in the area spare no effort to out-decorate each other during the Christmas season.

Chicago kicks off the holidays every year with a tree-lighting ceremony in its Millennium Park. The event takes on a party atmosphere thanks to live musical performances, pop-up vendors, and usually a coating of snow.

The German-themed Christkindlmarket at nearby Daley Plaza features dozens of booths that sell food, drinks, and gifts from different parts of the Fatherland.

The Lincoln Park Zoo gets into the act with an annual event known as ZooLights. Attractions include a light maze, an enchanted forest, and nightly appearances by Santa Claus.

Downtown Chicago takes on a Christmas atmosphere with over a million lights adorning Michigan Avenue.

Visit during the town’s Twelve Days of Christmas event and win a free gift from one of the many local merchants.

Other holiday festivities include a window-decoration competition, a live Advent Calendar, and horse-drawn carriage tours of Bethlehem’s spectacular lighting displays.

Beautiful any time of the year, Boston takes on a special warmth during the Christmas season.

Take the kids ice-skating in City Hall Plaza, check out the Boston Pops holiday show, or take-in the classic “Nutcracker” at the Boston Opera House.

Boston’s historic Quincy Market puts on a fantastic light show every night and features one of the country’s largest trees.

They kick things off at the end of November with the Park City Electric Parade. The event features dozens of floats designed and decorated by local area residents, a tree-lighting ceremony and live music.

On Christmas Eve you can ski with Saint Nick, who leads an amazing torchlight parade down the slopes. Look, but don’t touch, the 10-foot tall gingerbread carousel at the Stein Eriksen Lodge.

8 Relaxing Activities You Can Do at the Beach

How to Deal With Bad Weather: 9 Tips to Save Your Vacation

Can’t Travel During the Pandemic? Here’s What…