Top Tips to Make Sure Your Baby Sleeps Safely 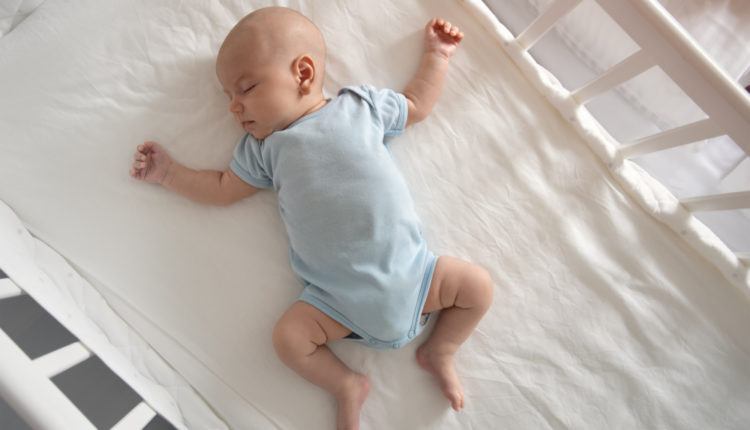 Babies are cute, cuddly, and adorable. We love them to the moon and back, but they are notoriously fussy sleepers.

However, forcing a peaceful, uninterrupted slumber during the early stages of your child’s life should be the least of your concerns.

After all, babies’ sleeping patterns depend largely on several factors, such as age, weight, and their natural development – some of which are beyond your control.

Making sure your baby sleeps safely is more important than making sure they sleep all night. It is especially true for children less than one-year-old as they are more vulnerable to sudden unexpected infant deaths or SUID.

According to the Centers for Disease Control and Prevention, about 3,500 SUIDs occur in the United States each year.

Since 1999, the cases have decreased considerably but remained at 90.9 deaths per 100,000 live births in 2018. Many experts attribute the decline to safe sleep recommendations by the American Academy of Pediatrics.

What does this tell us?  Knowledge and awareness are vital in creating a safe sleep environment for your child.

But what are these recommendations, and how would you know you’re doing the right thing?

Sudden infant death syndrome is one of the causes of SUID.  As mentioned, SUID refers to an unexpected demise of a baby younger than 12 months.

SUID usually happens while the infant is asleep or in the sleeping area. The cause of death is often undetermined before an investigation.

Nobody knows why SIDS occurs. However, researchers link SIDS to the brain area that regulates breathing and enables arousal from sleep.

Some babies’ brains have not mastered these abilities, making them more susceptible to the syndrome.

Placing these already high-risk babies face down on their stomach during sleep increases the possibility of dying from SIDS.

Studies further show that SIDS is more likely to happen to infants aged two to four months.  It is slightly more prevalent among boys and occurs more frequently during the colder months.

Babies with low birth weight due to being born prematurely have an increased likelihood of dying from the syndrome.

Those who have cousins or siblings who died of SIDS are more likely to experience the same.

Additionally, infants suffering from a respiratory infection and those constantly exposed to secondhand smoke are at a higher risk of SIDS.

Mothers who smoked or used drugs or alcohol during pregnancy put their children in greater danger of SIDS.

Infants with mothers younger than 20 are also at high risk, and so are children whose mothers did not have adequate prenatal care.

Advice on How to Avoid SIDS 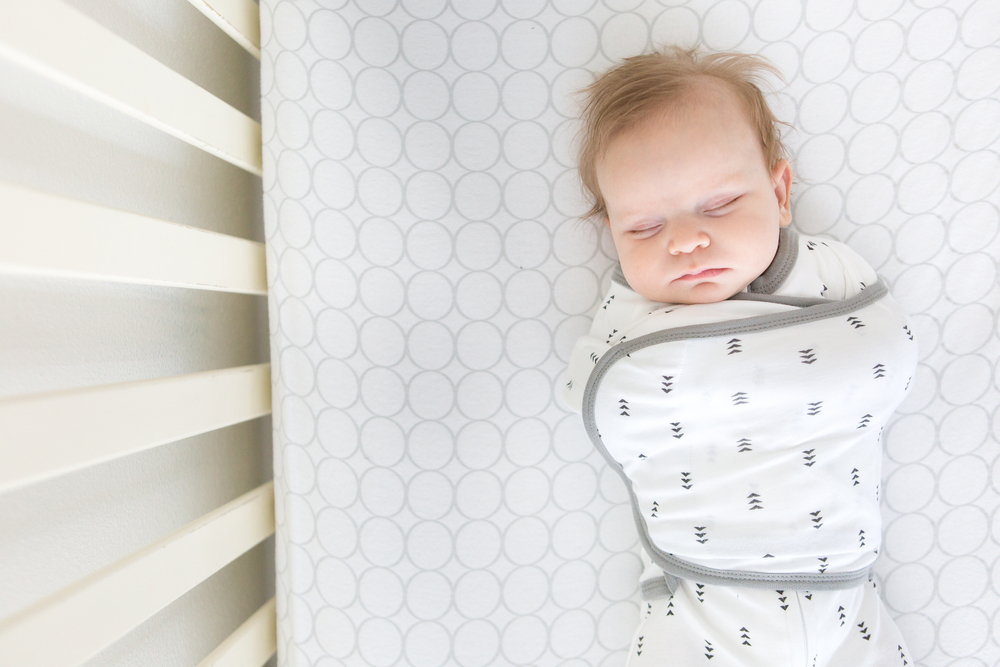 There is no foolproof method of preventing SIDS, but there are some precautions you can follow to reduce your child’s risks.

The recommendations proved effective, as evidenced by the decline of SIDS cases over the years.

Babies should sleep on their backs.

Sleeping on the stomach or side could hinder your child from breathing properly, especially if they press their face to the mattress. Instruct anyone who cares for your baby to always put them on their back when sleeping, even for naps.

Usually, at six months, babies can roll over both ways without help. By this time, their brains are already capable of detecting breathing dangers.

Do not worry if your child does not stay on their back when they sleep; you can leave your baby to decide which sleeping position they like most.

Keep the sleeping area to the bare minimum.

No blankets, pillows, comforters, or stuffed toys, all you need is a firm, fitted mattress.

To keep the baby warm, dress them in an onesie pajama to cover the arms, legs, hands, and feet, or swaddle them in a sleep sack or wearable blanket.

Never overheat your baby because it will raise the risk of SIDS.

Breastfeed your baby for at least six months, if possible.

Research reveals that partial and exclusive breastfeeding minimizes the risk of SIDS by almost 50%.

Also, letting your baby suck on a pacifier at bedtime and naptime helps reduce the possibility of SIDS.

If you are exclusively breastfeeding, be sure to establish the routine first before introducing a pacifier.

Experts also recommend that you keep your baby away from second-hand smoke, have them immunized, and avoid products claiming to lower the risks of SIDS as these do not work.

The Dangers of Co-sleeping

Studies show that when a baby sleeps in the same room as their mother, the risk of SIDS diminishes by a significant level.

But is it safe for infants to sleep with an adult or another child in the same bed?

Co-sleeping makes it more convenient for a nursing mother to breastfeed the baby through the night.  It also fosters intimacy and bonding and helps the child feel safe and secure.

Co-sleeping, however, comes with some downsides. The most pressing danger of co-sleeping is the baby can suffocate or get injured if a parent accidentally rolls on them.

Furthermore, pillows and blankets can also strangulate or smother the infant through the night.

Co-sleeping can also mess up the development of a healthy bedtime routine for babies.

Kids used to co-sleeping may have difficulty sleeping on their own without a parent nearby.  Others may be unable to sleep without back rubbing or patting.

Lastly, not everyone needs the same amount of sleep. Bedtime often varies according to the age of a person. Co-sleeping can affect not only the parents’ sleeping hours but also that of the infant.

While bed-sharing with an infant has its dangers, it is sometimes unavoidable. When it does happen, be sure to take extra steps to keep your child safe.

If you bed-share, sleep on a firm mattress that is on the floor to prevent falls.  Never let the infant sleep on waterbeds, sofas, recliners, chairs, or couches.

Be sure your bed is free of blankets, pillows, sheets, or any item that can obstruct the baby’s breathing or accidentally smother them.

Beddings should fit snug and not loose. Do not let other children, especially toddlers, or pets sleep in the same bed with the infant.

If your baby was born underweight or premature, they should not sleep with you in the same bed as they are at high risk of SIDS.

Parents who use drugs, drink, or smoke should never bed-share with their baby.